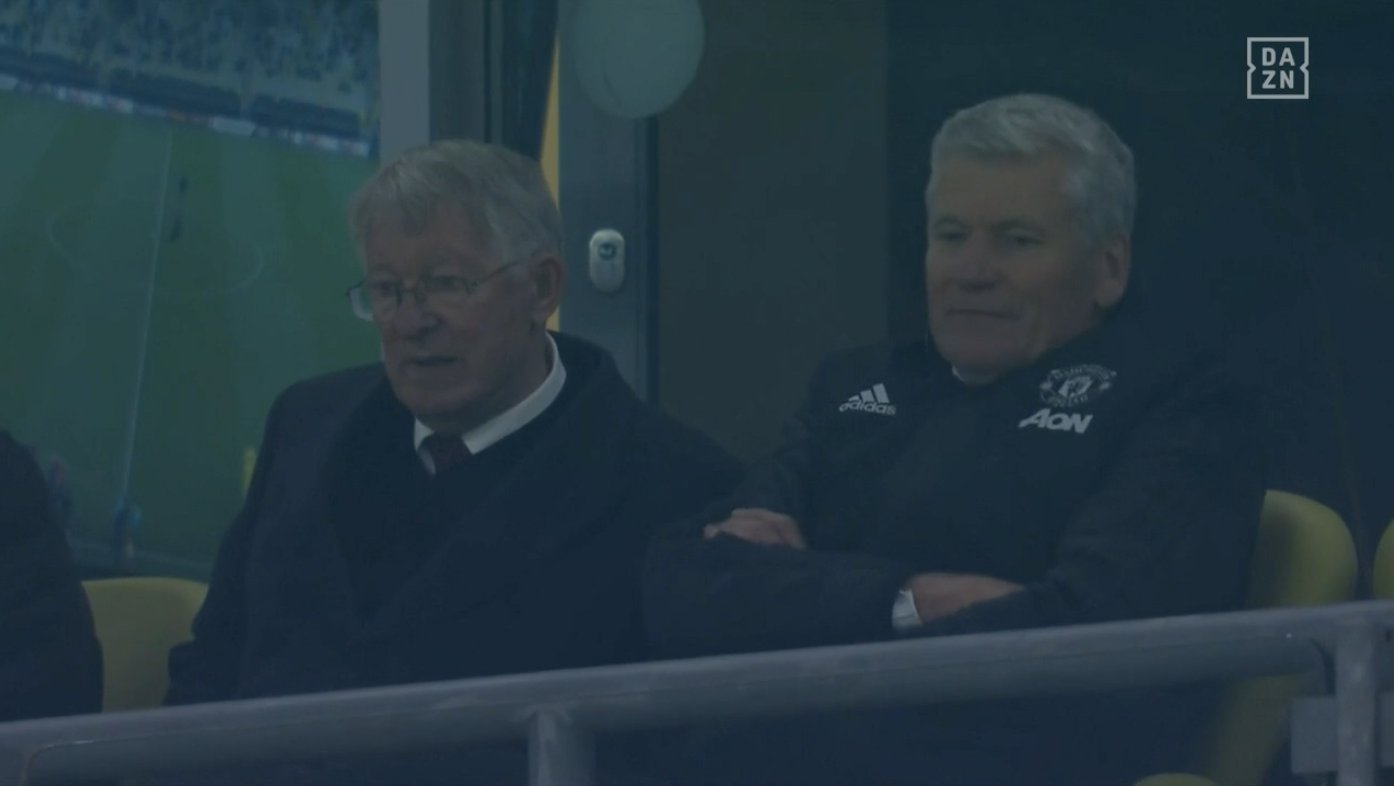 Sir Alex Ferguson was sat in the stands for Manchester United’s penalty shootout loss to Villarreal in the Europa League final on Wednesday night.

The Red Devils were looking to win Europe’s second tier competition for the first time since Jose Mourinho led the 20-time English champions to a 2-0 win over Ajax in Stockholm in 2017.

Manchester United fell behind in the first half when Ole Gunnar Solskjaer’s side failed to defend a set-piece in the absence of club captain Harry Maguire.

Gerard Moreno managed to place a finish past Manchester United goalkeeper David De Gea to net his 30th goal of the season in all competitions for Villarreal.

Manchester United were level in 55th minute when Edinson Cavani managed to pounce upon a loose ball and slot a finish past Villarreal goalkeeper Geronimo Rulli.

Ferguson was sat in the stands alongside former Manchester United chief executive David Gill as the Europa League final went to extra time followed by a penalty shootout.

After all the outfield players successfully converted their attempts, De Gea needed to convert to keep Manchester United’s hopes alive after his Villarreal counterpart Rulli converted from the spot.

However, De Gea’s spot-kick was saved to deny Manchester United a first trophy in four years.

Solskjaer took over the reins of the Red Devils from Mourinho back in December 2018 before he was handed the role on a permanent basis in April 2019.