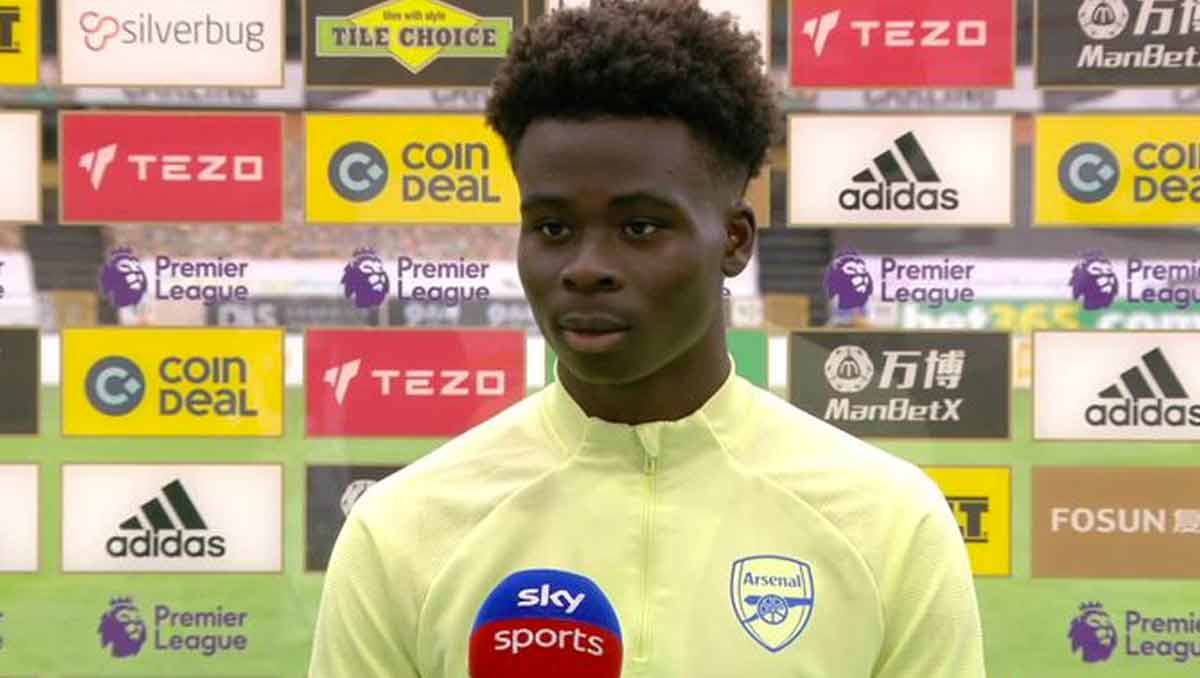 Bukayo Saka has admitted that he has been highly impressed by reported Arsenal transfer target Ben White after having played alongside him in England training at Euro 2020.

Brighton defender White has been strongly linked with a move to The Emirates this summer as Mikel Arteta ponders bolstering his options at the back ahead of next season.

The Gunners are widely reported to have had at least one official bid turned down by Brighton for the 23-year-old centre-half and it remains to be seen whether the north London side will be able to get a deal over the line or not.

White has earned plenty of praise for his performances for Brighton lately and he made 36 appearances in the Premier League last season to earn a spot in the England squad for Euro 2020.

Now, Arsenal youngster Saka has admitted that he has been very impressed by what he has seen from White since having linked up with the Three Lions squad.

Asked by ITV Sport who has impressed him most with England, Saka replied: “I was impressed the most by Ben White because obviously I haven’t seen him a lot this season.

“Coming here and playing with him I’ve been impressed with him.”

Saka will be hoping to feature for England when the Three Lions take on Germany at Wembley in their Euro 2020 last-16 showdown on Tuesday night.

Granit Xhaka sends message to Arsenal fans about his future