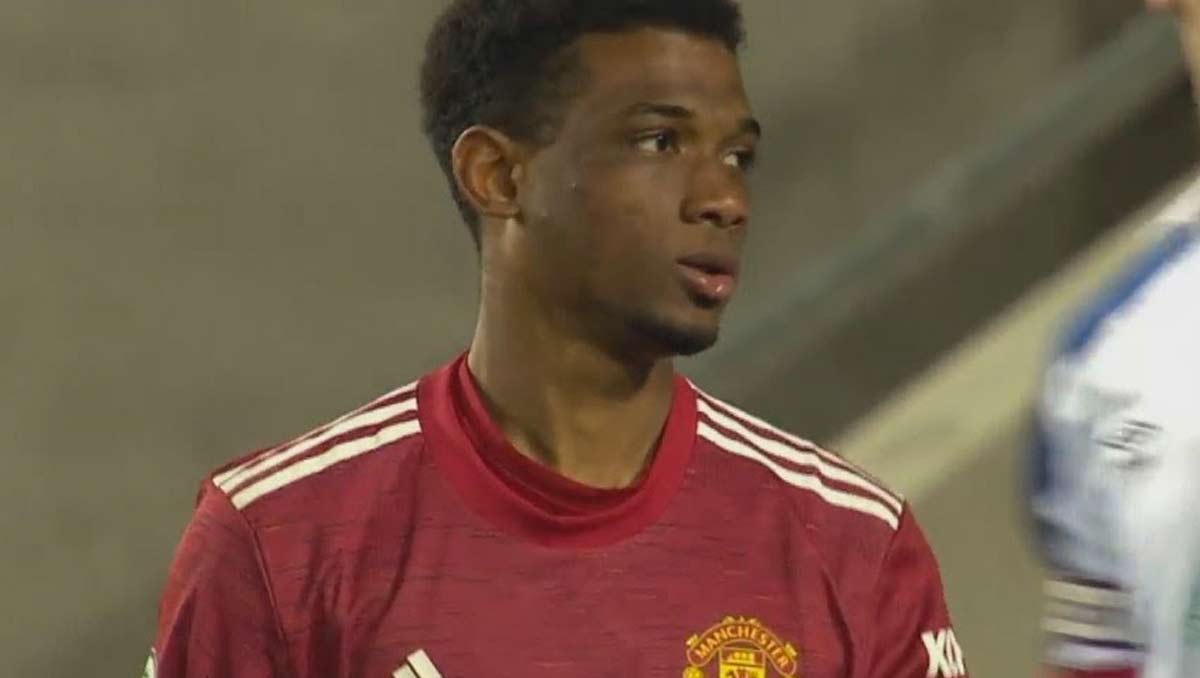 Didier Drogba has taken to social media to offer his congratulations to Amad Diallo after he scored his first goal for the Ivory Coast senior team.

The 18-year-old netted a brilliant free-kick late on as Ivory Coast fought back to claim a 2-1 win over Burkina Faso at the weekend.

Diallo has been settling into life at Manchester United after having signed for the Red Devils from Atalanta last season, and he netted one goal in eight games for Ole Gunnar Solskjaer’s men last term.

The teenager has now opened his account for his national team by scoring on his second senior appearance for the Elephants.

And Chelsea FC legend Drogba was quick to congratulate Diallo following his excellent goal at the weekend.

Posting on his Instagram story, Drogba wrote: “Remember this kid @amaddiallo19. First goal with the national team and many more to come.

“It is just the beginning, may God guide you son congratulations.”

Diallo will be hoping to hold down a more regular role in the Manchester United team next season as he bids to establish himself as a regular under Solskjaer.

The Red Devils will be looking to challenge for the title next season after they finished second and 12 points behind Manchester City this term.