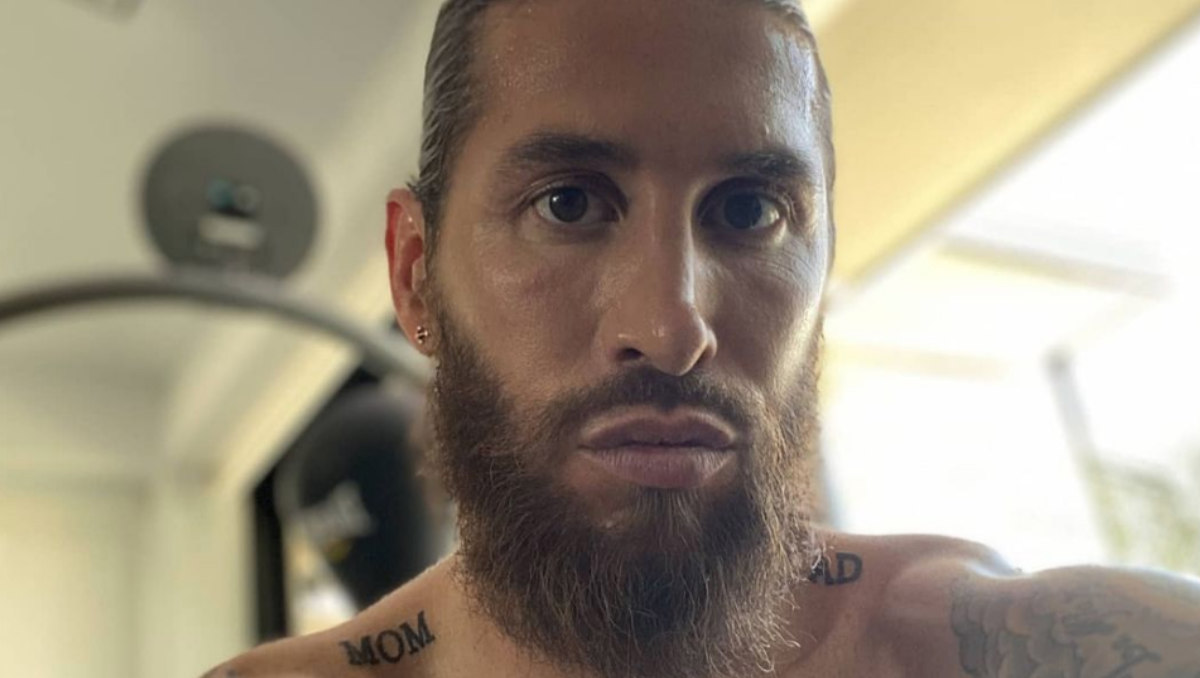 Don Hutchison doesn’t think that Manchester United should be pursuing a deal to sign Sergio Ramos this summer.

The 35-year-old Spanish defender is currently on the lookout for a new club after he announced that he would be leaving Real Madrid after 16 years earlier this month.

Manchester United and some other Premier League clubs have been credited with an interest in signing the veteran defender, with Ole Gunnar Solskjaer believed to be on the lookout for reinforcements at the back this summer.

It remains to be seen whether Manchester United will indeed make a concrete offer to try and sign Ramose this summer or not, but former midfielder Hutchison reckons that the Red Devils would be better off focusing on other options.

Speaking to ESPN FC on 21 June, Hutchison said when asked if he thinks that Man United should make a move for Ramos: “It doesn’t seem a fit to me.

“I don’t think he has pace any more. If you add him to [Harry] Maguire, it still makes them weak.

“If you pair him up with Maguire, you start to think that’s a slow centre-half partnership.

“They were linked with Raphael Varane and you’d think that would be a fit. You see for sure Man United’s plan going forward. It’s blindingly obvious.

“At the back, if you bring Ramos in, I’m not even sure it’s a short-term fix. It’ll look good but it will cost an awful lot of money if he wants two years.

“Will you get the best out of Ramos for two years? I think you get more out of Varane.”

Ramos was limited to just 15 appearances in the Spanish league for Real Madrid last season.

Manchester United are on the lookout for a number of new signings this summer after they finished second and without a trophy last term.

Journalist: Top 28-year-old would be ‘perfect’ for Man United