Who plays where, as ATP and WTA tours return to grass for first time in two years? 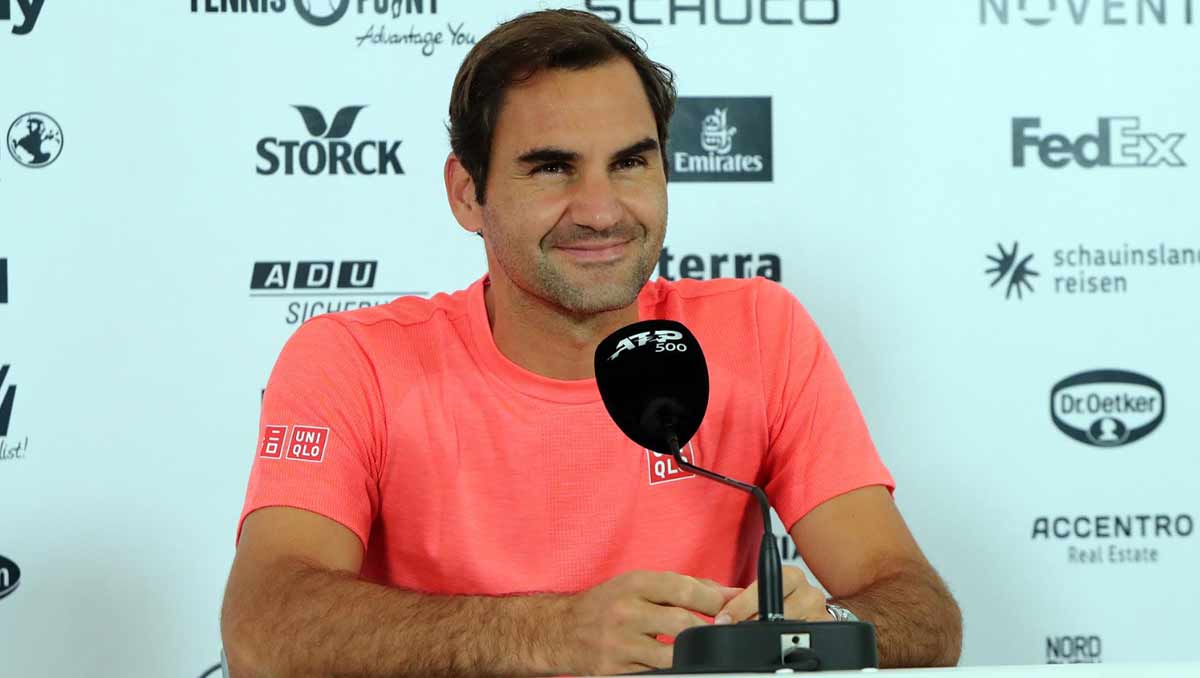 After three months of sweating it out on the hard courts of Australia and North American, and two months skidding across the red clay of Europe, it is at last the turn of grass.

It has been two years since tennis fans enjoyed the special quality of grass-court tennis, because last year, the all-too-brief swing across western Europe on the way to Wimbledon was one of the casualties of the global pandemic that shut down tennis from late February to mid-August.

It was only in 2015 that an extra week was added between Roland Garros and Wimbledon to give players just a little more choice in their preparations for London, but this year, that short window was reduced again when the French Tennis Federation postponed its showpiece event by a week. One immediate casualty was the popular opening grass event in s’Hertogenbosch, but tennis is nothing if not adaptable, and a few new events have found a slot in the tight one-month grass schedule.

Even so, there is precious little time for players to make their adjustments in movement and tactics, and acclimatise to the low-bouncing spring and sap of turf.

Already, even before the French Open finished, there were two events on grass, Stuttgart for the men, won by Marin Cilic, and Nottingham for the women, won by Johanna Konta, but it is this week that the big events get underway—though grass has never enjoyed the luxury of a Masters/1,000 tournament.

The men are split between two ATP500s with a long history on the circuit, though only relatively recently did Queen’s and Halle gain 500 status. Alongside them is the revitalised Berlin Open, a WTA500.

All three feature starry line-ups, though unusually, it is Halle that seems to have drawn the cream of the men’s crop: four of the top eight men, following the late withdrawal of Roland Garros runner-up Stefanos Tsitsipas due to a family bereavement.

All eight Halle seeds are ranked 15 and above, so the 10-time former champion Roger Federer, ranked at No8, will have a real battle to defend his title. Queen’s in contrast this year boasts just one top-10 player, Matteo Berrettini, and three in the top 20.

The women’s Berlin event is also packed with top-flight players: Four in the top 10 and all eights seeds in the top 20, a line-up headed by Aryna Sabalenka, Elina Svitolina, Bianca Andreescu, Garbine Muguruza and Victoria Azarenka.

Together with the other WTA500 in Eastbourne next week, which brings into the mix two more Major champions, Iga Swiatek and Sofia Kenin, these form the backbone of grass tennis ahead of Wimbledon.

At most of them, though, Covid restrictions will still play a part, with bubbles for the players, constant testing, and only modest numbers of spectators—in some cases, such as Halle, none at all, nor line-judges come to that.

Other points to note thus far, aside from Federer’s ambitions to make a grass impact ahead of his self-proclaimed primary target Wimbledon, is that five-time former champion Andy Murray is playing Queen’s, having won just one main-tour match this year, in Rotterdam.

Notable by their absence at any grass events prior to Wimbledon, however, are French Open champion Novak Djokovic, Rafael Nadal, Serena Williams, plus No1 Ash Barty and No2 Naomi Osaka, who withdrew from the French Open after declining to take part in press conferences due to her mental health.

Seeds: No2 Daniil Medvedev, No6 Alexander Zverev, No7 Andrey Rublev, No8 Federer, No11 Roberto Bautista Agut, No13 David Goffin, No15 Gael Monfils

Plus: No17 Hubert Hurkacz, No22 Auger-Aliassime, No27 Karen Khachanov, No30 Nikoloz Basilashvili

Seeds: No9 Berrettini, No14 Denis Shapovalov, No19 Jannik Sinner, No22 Alex de Minaur, No26 Aslan Karatsev, No27 Dan Evans, No28 Lorenzo Sonego, No29 Fabio Fognini

Seeds: No4 Sabalenka, No6 Svitolina, No7 Andreescu, No10 Pliskova, No11 Belinda Bencic, No13 Muguruza, No16 Azarenka, No20 Karolina Muchova

Top seeds: No3 Simona Halep, No11 Petra Kvitova, No14 Jennifer Brady, No15 Barbora Krejcikova, No18 Maria Sakkari, No26 Jessica Pegula, No27 Angelique Kerber

Also: No19 Anastasia Pavlyuchenkova, No20 Kiki Bertens, No21 Elena Rybakina, No23 Coco Gauff