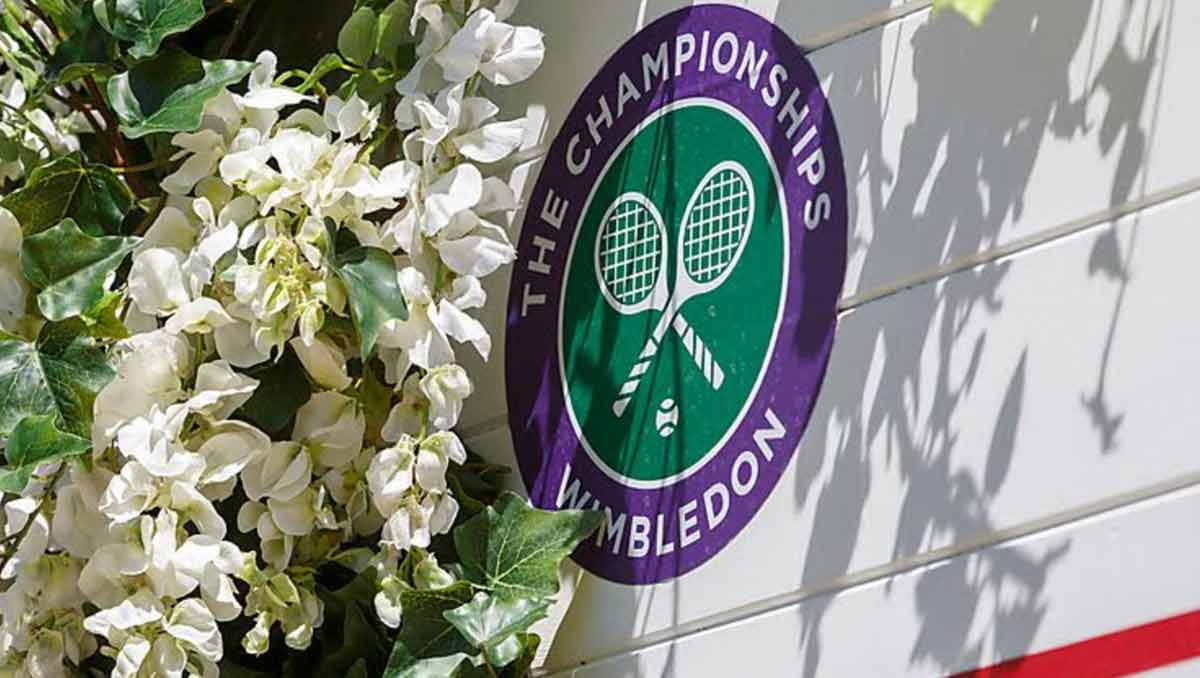 It was one of the biggest sporting events to admit defeat in the face of the coronavirus pandemic a year ago.

On the last day of March 2020 came the news that Wimbledon would be abandoned, along with the entire grass season.

The Championships had been played every year since 1877—the women’s tournament since 1884—except during the two world wars. But then 2020 brought an unprecedented challenge, and even the Olympic Games, which were scheduled to begin a fortnight after Wimbledon, were forced to postpone. Again, only two world wars had brought previous cancellations.

Prize money and the impact of Covid

The AELTC did have insurance—not the case for all its fellow tournaments—so was able to allocate £10 million in prize money to the 620 players whose world ranking would have enabled them to play in the main or qualifying draws.

Now, this year’s prize purse is almost back to the level it would have been in 2020, with a modest decrease overall of around 8 percent to £35 million. There are, though, some key differences. The champions’ winnings are down by around a quarter, to £1.7 million, but there is a modest rise for those losing in the early rounds: Round 1 players will earn £48K.

The changes are driven in part by reduced crowd capacity through the fortnight, but also by the government’s Minimised Risk Environment criteria. No players, even those based in the UK, are allowed to live in private accommodation, and as has been the norm at every other stop on the tour, comprehensive testing programmes will also demand additional resources.

The seeds and the defending champions

For the first time since 2002, the men’s seeds are not subject to the formula that the tournament introduced to reflect the success of players on grass. In 2021, the seedings are based on the ATP rankings, just as the women’s have been based—with very rare exceptions—on the WTA rankings.

World No1 Novak Djokovic is both top seed and double defending champion: He won the title in 2018 and 2019. If he wins his sixth Wimbledon trophy, he will equal the record 20 Majors won by Roger Federer and Rafael Nadal.

It would also make Djokovic the first player to win the Australian Open, French Open and Wimbledon titles in a single calendar year since Rod Laver in 1969. Laver went on to add the US Open and become the only man in the Open era to achieve the calendar Grand Slam—an accolade that Djokovic could also achieve.

And Djokovic, alone among active former champions, comes to the All England Club in perfect shape. Nadal has withdrawn from the tournament, and Andy Murray has a wild card. The Briton is playing in SW19 for the first time since 2017 following repeated hip surgery and more injury struggles. Meanwhile eight-time champion Roger Federer is seeded No7 after playing just four events since the Australian Open in 2020 and then undergoing double knee surgery.

Murray has played only five matches this year, Federer just eight. And there are also doubts hanging over one of the two other Major champions in the draw, No5 seed and US Open champion Dominic Thiem. He picked up a wrist injury in Mallorca this week.

Ash Barty is the women’s top seed, and while she won her first Major at Roland Garros in 2019, she has yet to make it past the fourth round at Wimbledon, though her style of tennis looks perfectly suited to the grass.

The defending Wimbledon champion is No2 seed Simona Halep, who lost just four games against Serena Williams in the 2019 final. The Romanian, though, has been struggling with injury for much of the season, and pulled out of Roland Garros with a calf pull.

Since Halep won Wimbledon, too, there have been four brand-new names on Major trophies, and one of those new stars is a former Wimbledon junior champion, No8 seed Iga Swiatek. However, four-time Major champion Naomi Osaka has pulled out of the draw after confessing to mental stress due to her media responsibility at Roland Garros.

For the first time since 1978, Great Britain has three singles seeds. Dan Evans takes the No23 spot in the men’s draw, while Cameron Norrie earns his first seeded place at a Major at No30 after reaching the Queen’s final last weekend. Former Wimbledon semi-finalist Johanna Konta is seeded No28 in the women’s draw.