Liverpool FC are looking at Brighton midfielder Yves Bissouma as a potential midfield recruit this summer, according to a report 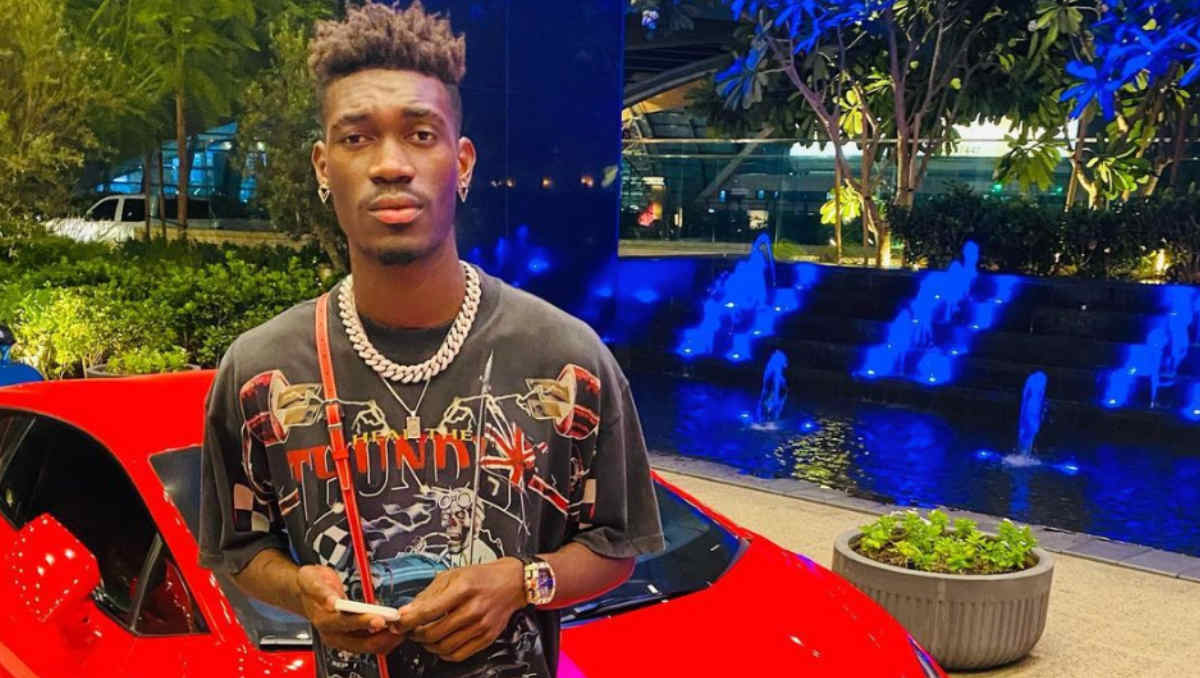 Liverpool FC are keeping tabs on Brighton midfielder Yves Bissouma ahead of a potential swoop to sign the Mali international, according to a report in England.

The Liverpool Echo is reporting that the Reds are monitoring the African midfielder’s situation at Brighton ahead of a potential bid for Bissouma this summer.

The same article states that the Merseyside outfit are looking to find a replacement for Georginio Wijnaldum after the Netherlands international moved to Paris Saint-Germain on a free transfer this summer.

According to the same story, the Reds have been tracking Bissouma for some time as a result of his impressive performances for Brighton.

The Liverpool Echo also run the rule over some other midfielders linked with Liverpool FC this summer.

The media outlet claim that Jurgen Klopp is a big fan of Aston Villa midfielder John McGinn but the Reds are unlikely to sign the Scotland international.

The newspaper add that the Reds were previously tracking Borussia Monchengladbach midfielder Florian Neuhaus but Liverpool FC have since cooled their interest.

Liverpool FC are unlikely to sign Brazilian playmaker Otavio from FC Porto after his contract release clause went from £35m to £52m, according to the same story.

Bissouma scored one goal in 36 games in the Premier League last term.

The Mali international could become the second player from the African nation to play for Liverpool FC after Mohamed Sissoko.