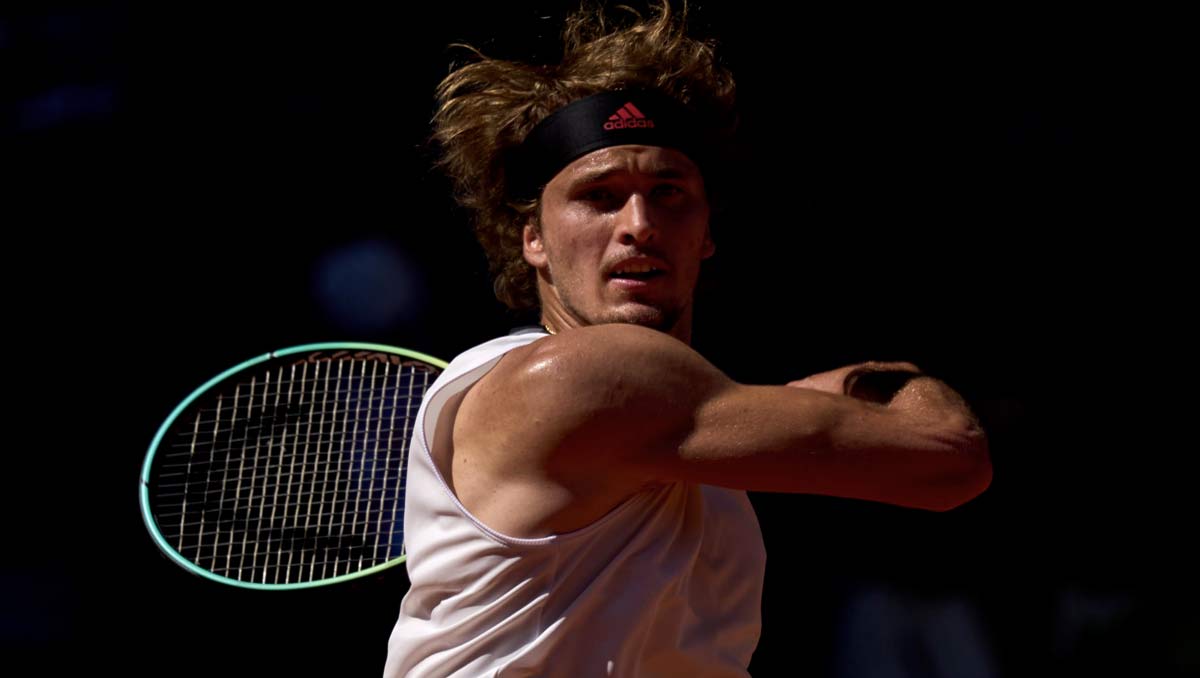 In the end, perhaps there were just too many matches in Djokovic’s body to come face to face with his first top-five player in the semis in Tokyo.

That the young man in question, No4 seed Alexander Zverev, is a decade younger than Djokovic, and did not have two back-to-back Major titles in his legs, did not help the Serb’s Golden Slam ambitions.

But Djokovic was nevertheless the favourite for gold from the moment he arrived in Japan with all three 2021 Majors to his name, having overtaken the record of weeks at No1 from Roger Federer along the way.

He did not even come close to losing a set through the draw, from the 140 ranked Hugo Dellien to the 34-ranked Alejandro Davidovich Fokina.

He had also beaten young German Zverev in six of their last seven matches, and all five dating back to the ATP Finals in 2018. However, Zverev had also got to the Tokyo semis without playing any seeds, had not dropped a set, and been taken to a tie-break just once.

The first set laid the foundation for what looked like another smooth performance from the Serb, a 6-1 set, and he then had a break in the second, 3-2. But the German turned it round in impressive style, going on a run of eight games to take the second set, 6-3, and break twice for a 4-0 lead.

Uncharacteristic errors were littering the Djokovic game, but Zverev kept his foot down, played aggressively, and did not waver on serve, as has sometimes been his failing at big moments in the past. He broke once more to take set and match, 6-1, and buried his face in his hands in emotion.

The two men embraced warmly at the net, but it is Zverev who will now contest the gold and silver medals with No12 seed Karen Khachanov.

Zverev talked to the ITF of his achievement in beating Djokovic:

“It’s an amazing feeling, knowing that you’re going to bring the medal back home to Germany. It’s incredible beating undoubtedly the best player in the world right now, and in this season. It seemed it was impossible to beat him at this event, so I’m very happy right now. But there’s still one match to go…

“I told him that he’s the greatest of all time, and he will be.”

Khachanov, just a year older than Zverev at 25, also a towering 6ft 6ins tall, and also playing his first Olympics, had a tougher run through the bottom half of the draw, though No2 seed Daniil Medvedev and No3 Stefan Tsitsipas lost before the semis. Khachanov still had to beat No8 seed Diego Schwartzman, No14 seed Ugo Humbert and, in the semis, No6 seed Pablo Carreno Busta, 6-3, 6-3.

Zverev is 2-2 against Khachanov is their surprisingly modest head-to-head, and have not played in two years—that last one an easy win for the Russian at the Canadian Masters in 2019.

Djokovic went on to lose in the mixed doubles semis, too, when he and partner Nina Stojanovic were beaten by Aslan Karatsev and Elena Vesnina 7-6(4), 7-5. The Russian pair, who reached the championship match as a team at the French Open in June, have not dropped a set this week.

They will next face compatriots Anastasia Pavlyuchenkova and Andrey Rublev, who saved match point to beat Ash Barty and John Peers, 5-7, 6-4, 13-11. It guarantees a gold medal to Russia, though the country is playing under the colours of the Olympic Committee this year.