Tottenham Hotspur and Everton are set to battle it out for Wolves defender Conor Coady, according to a report 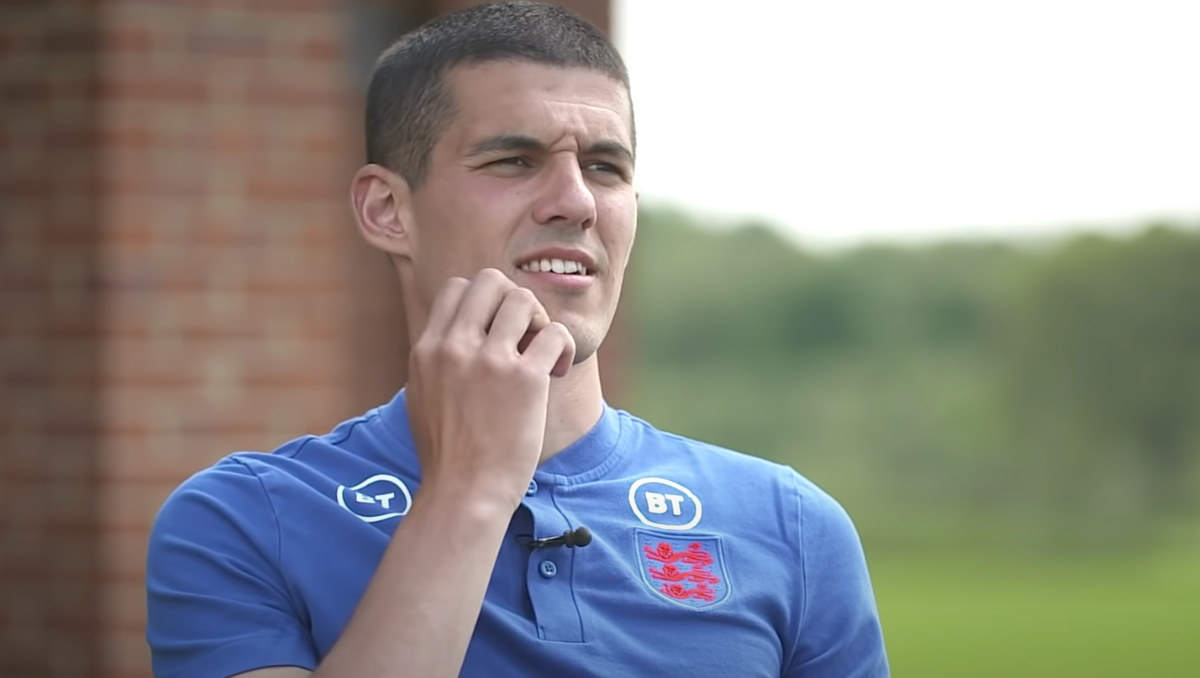 Tottenham Hotspur are ready to enter the race to sign Wolves defender Conor Coady despite Everton’s interest in the England international, according to a report in England.

Website Football Insider is reporting that new Spurs manager Nuno Espirito Santo wants to sign the Wolves defender after the Portuguese head coach took over the reins of the north London club.

The same article states that Nuno emphasised that he wanted to make the 28-year-old a priority transfer target during his discussions to become the next Tottenham manager.

According to the same story, Tottenham are braced for competition from Everton for Coady’s signature as the Toffees look to lure the former Liverpool FC defender back to Merseyside.

The report goes on to add that Everton and Spurs are looking to secure one senior centre-half this summer to improve their respective defences under Rafael Benitez and Nuno.

Football Insider reveal that Benitez is also a big fan of Coady.

The website suggest that Wolves’ asking price and the transfer budgets of Everton and Spurs could play a big role in the outcome of this transfer battle.

Coady worked for four seasons under Nuno after the Portuguese head coach led Wolves to the Premier League in 2018.

The Wolves captain scored three times in 275 games in all competitions for the Midlands side since his move from Huddersfield Town in 2015.