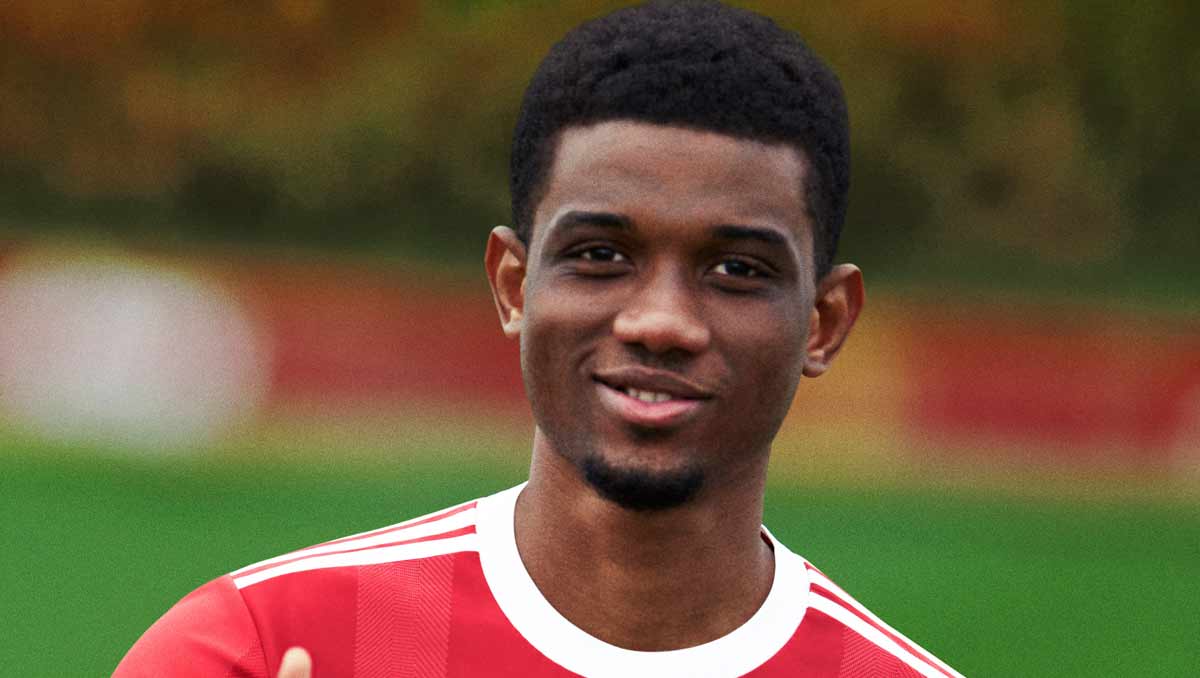 Amad Diallo’s proposed loan move to Feyenoord has collapsed because of an injury suffered by the Manchester United teenager, according to Fabrizio Romano.

The 19-year-old was widely reported to be closing in on a temporary move away from Old Trafford in search of regular playing time this season, and the stage looked to be set for him to join Dutch side Feyenoord.

However, the teenager suffered a muscle injury in training with Manchester United recently and that has caused his proposed temporary move away from Old Trafford to fall through, according to Romano.

The Italian journalist now says that Diallo looks set to stay at Manchester United beyond the close of the summer transfer window on Tuesday night.

Posting on Twitter, Romano said: “Amad Diallo move to Feyenoord on loan has definitely collapsed because of his injury in last training session.

“It’s a muscle injury – so he’s expected to stay at Man United after medical and travel scheduled with Feyenoord.”

Diallo made three Premier League appearances for Manchester United last season, making one assist for the Red Devils as they finished second in the table.

The Ivorian also scored one goal in four appearances in the Europa League for the Red Devils last term.