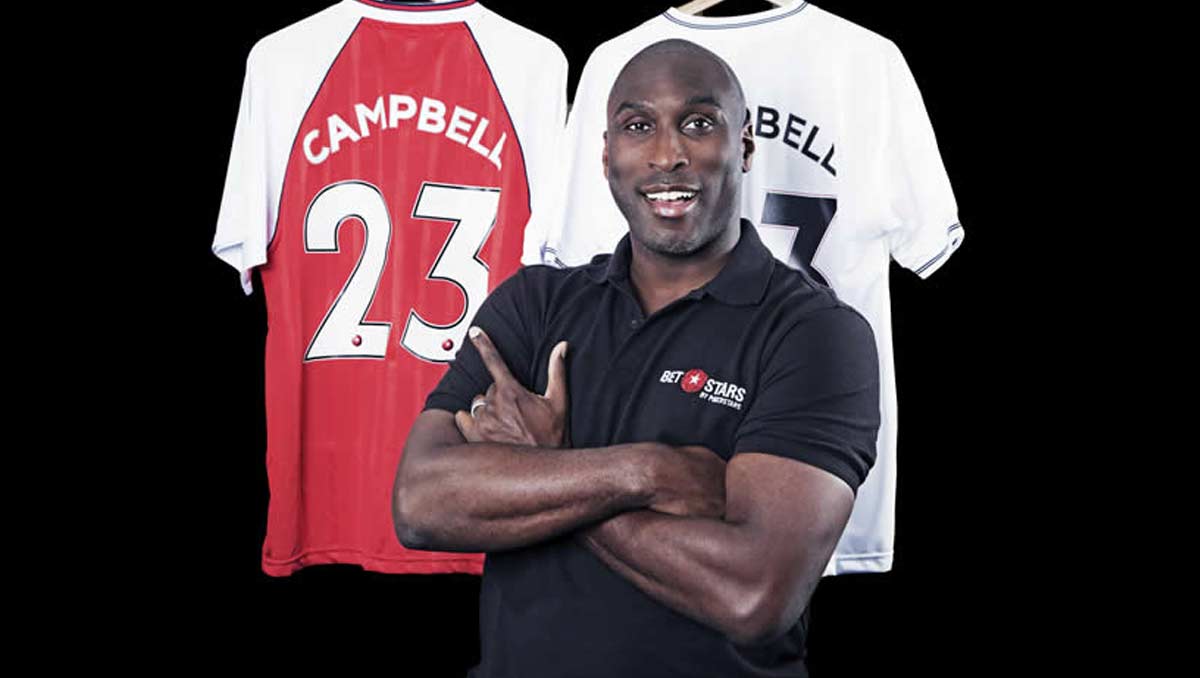 Sol Campbell has described Aaron Ramsdale as a “breath of fresh air” following the goalkeeper’s arrival at Arsenal from Sheffield United in the summer.

The 23-year-old signed for the Gunners from the Blades in late August as Mikel Arteta moved to bring in a new shot-stopper to challenge Bernd Leno in goal.

Ramsdale has taken the first-choice goalkeeper’s spot in recent games and his first three Premier League appearances for the Gunners have ended in victories.

The goalkeeper was in good form on Sunday as he helped Arsenal to claim a 3-1 victory over bitter local rivals Tottenham Hotspur in the north London derby clash at The Emirates.

Ramsdale produced a number of good saves and caught the eye with a spectacular stop to deny Lucas Moura in the second half of the game.

Former Arsenal defender Campbell has been highly impressed by what he has seen from Ramsdale since his arrival at The Emirates and he feels that he has all the makings of a quality goalkeeper.

“I think it’s great to see, he’s engaged with all the players,” Campbell told talkSPORT about Ramsdale.

“He made a really good save, tipped it onto the bar [from Moura’s shot], it could’ve been 3-2.

“The attitude is spot on as well, he’s talking, a bit of banter in there – I love that. I feel comfortable in that.

“I think it’ll bring the best out of players and you need that sometimes. In the difficult moments throughout the season, there’s going to be ups and downs and you need those characters around the pitch.

“It seems like he’s been there forever, it’s been a breath of fresh air him going in there.

“Maybe because he’s come from a different type of club, he’s a bit more vocal, he’s got that way about him. I think that’s what Arsenal needed – a little bit old school, in your face, big, tall, a big character. Arsenal is built on big characters.”

Ramsdale started every Premier League game for Sheffield United last season as the Blades were relegated from the top flight after finishing bottom of the table.

The season before, he featured 37 times in the Premier League for Bournemouth as they ended up 18th and were also relegated.

The goalkeeper will be hoping to start when Arsenal take on Brighton and Hove Albion away from home on Saturday night.