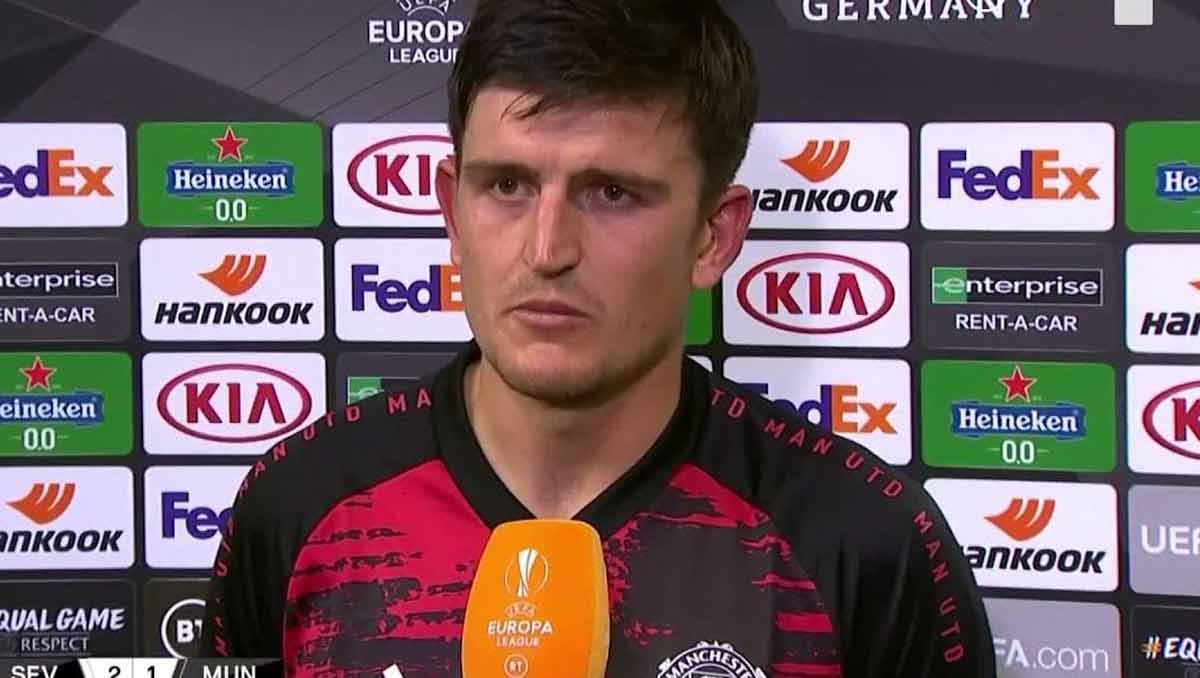 Harry Maguire has revealed that he is “progressing” as expected as he bids to make a return from injury for Manchester United.

The England centre-half has been out of action since suffering a calf injury during the defeat by Aston Villa at Old Trafford in September and has been working on his rehabilitation at Carrington since then.

Maguire missed both of Manchester United’s games against Everton and Villarreal and also sat out of England duty during the recent international break.

The 28-year-old had been a regular fixture in the Manchester United team so far this season until he suffered the injury, making six appearances in the Premier League and forging a new partnership at the back with summer signing Raphael Varane.

Maguire has now indicated that his recovery from injury is going well, but it sounds as though he will not be ready to feature when Manchester United travel to face his former club Leicester City in the Premier League on Saturday afternoon.

Asked about his recovery from injury, Maguire told Manchester United’s website: “Yeah it’s getting there.

Speaking at the start of the current campaign, Arsenal legend Paul Merson claimed that the arrival of Varane at Old Trafford from Real Madrid to partner Maguire at the back means that Manchester United now have a defensive partnership akin to that of former stars Rio Ferdinand and Nemanja Vidic.

Writing in the Daily Star in August, Merson said: “United now have a new Vidic and Ferdinand partnership to rely on at the back. Maguire can get tight to people and Varane can sweep up behind with his pace,” he explained.

“United played with two holding midfield players a lot last season because Ole Gunnar Solskjaer didn’t trust his defenders. They won’t need to do that now. They were as good a counter-attacking team as anyone last season.

“But now, with Varane, they can take more risks and play on the halfway line. That’s important against the lesser teams. You can really put them under pressure instead of having that fear of one long ball over the top catching you out.”