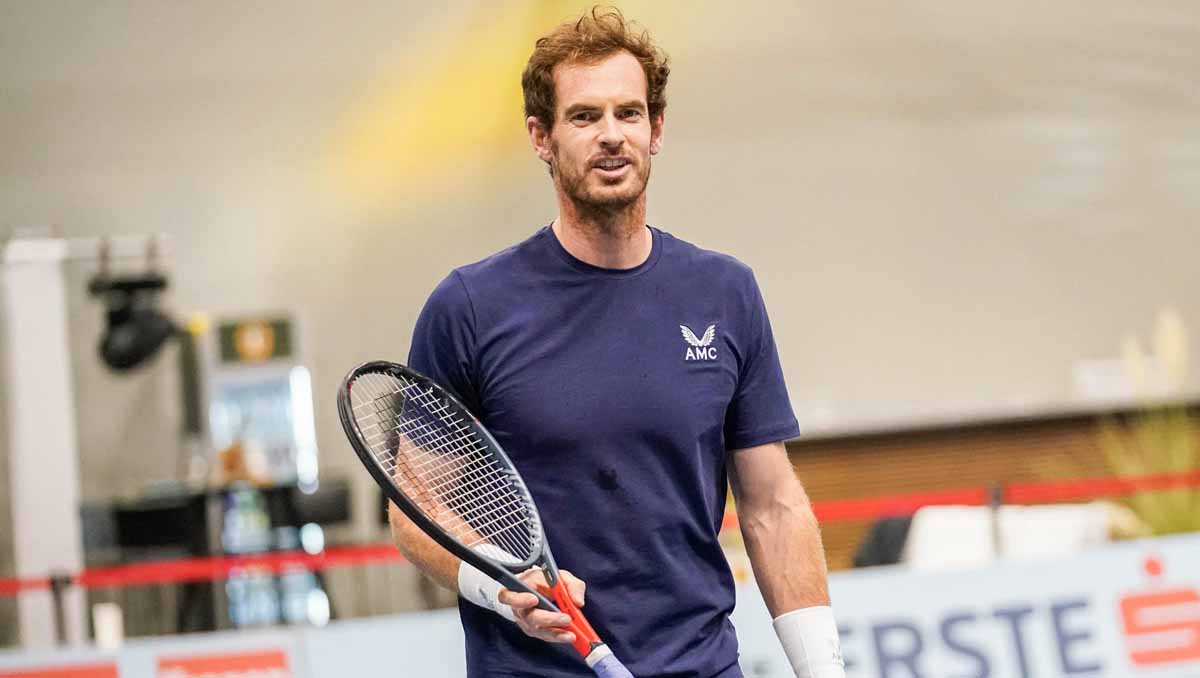 It is that time of year when the chances to nab one of the few remaining places at the ATP Finals—the prestigious end-of-season showdown—are growing ever fewer.

With the No5 in the Race to Turin, Andrey Rublev, now confirmed, and No6 Matteo Berrettini almost 1,000 points clear of the rest—and only 165 points behind Rublev himself—the chasing pack has some work to do. That is why the Paris Bercy Masters, the last of the 1000-pointers in the season, and very nearly the last tournament before Turin, is such a vital event. But even victory there would not be enough to deny Berrettini other than by No7 Casper Ruud.

All of which makes the two tournaments that have just got underway this week, Vienna and St Petersburg, a possible key to success for a handful of hopefuls.

It is the former, though, the last ATP500 of the year, that has turned into a blockbuster, while its Russian sibling, in the ATP250 band, has attracted Russian contenders: Rublev, Aslan Karatsev, who has just won in Moscow to boost his qualification chances, and Karen Khachanov, a semi-finalist in Moscow, though the former Paris champion is off the pace for Turin by some margin.

But Vienna hogs the limelight, and all the more so with its usual twin 500 in Basel cancelled.

The Austrian tournament could effectively dot the ‘I’s and cross the ‘T’s for Berrettini, and could put Ruud out of the reach of several among the chasing pack. In that pack, though, are three with good reason to be optimistic about the coming fortnight.

Ruud is in close order, and currently above the cut-off line, a position achieved by five titles and two Masters semis this year.

Next comes No9 Hubert Hurkacz, who has broken the top 10 this month for the first time after a stunning run to the Miami Masters title, the semis of Wimbledon, and the titles in Metz and Delray Beach. That he has drawn wild card Andy Murray in his opener is far from ideal for his ambitions, though the Pole has beaten the Briton in both their 2021 meetings, in Cincinnati and Metz, by identical 7-6(4), 6-3 scores.

Murray, of course, has repeatedly faced top-flight players during his efforts to return to form after repeated set-backs, not least a Covid infection and groin injury this season. Aside from Hurkacz, he has lost to Rublev, Berrettini, Ruud, Denis Shapovalov, Stefanos Tsitsipas, and Alexander Zverev.

Just as buoyant about his chances, and next in line for qualification, is this week’s Antwerp champion, the outstanding 20-year-old Jannik Sinner, who is now up to four titles this year, plus a final finish in Miami. He is barely 100 points short of Hurkacz, one place short of qualification, as they go into Vienna, but the young Italian has a quick turn-around from his Belgian victory to play the dangerous Reilly Opelka in the first round.

But as every man in the Vienna draw will know only too well, are few straightforward first rounds: Just ask Hurkacz and Murray. And certainly, one of the real contenders for Turin, Briton Cameron Norrie, proves the point.

Norrie may be just two spots short of qualification, but he is unseeded in Vienna, and finds himself in a quarter with Alex de Minaur and Kevin Anderson—both unseeded—Felix Auger-Alisassime, who is one place behind him in the Race, and Zverev.

Altogether, aside from eight seeds in Vienna, who are all ranked in the top 14, there are four more unseeded players inside the top 20, and five more inside the top 30.

But of course, the fly in the ointment for the Turin hopefuls is that the draw is topped by two men who have already qualified, but who can nevertheless deny points to those who have not.

However, No3 Tsitsipas does have a difficult quarter that delivers, in short order, Grigor Dimitrov, and one from Gael Monfils, Fabio Fognini and Diego Schwartzman—all of them eying a semi-final place.

Zverev, at the bottom of the draw, faced Filip Krajinovic, then perhaps de Minaur, and Norrie or Auger-Aliassime.

It will, then, be a brave pundit who predicts who will be the last four standing in a few days’ time. And bravery is just what some of these players will need at the end of a long and taxing season if they are to press their Turin claim before they head to Paris.