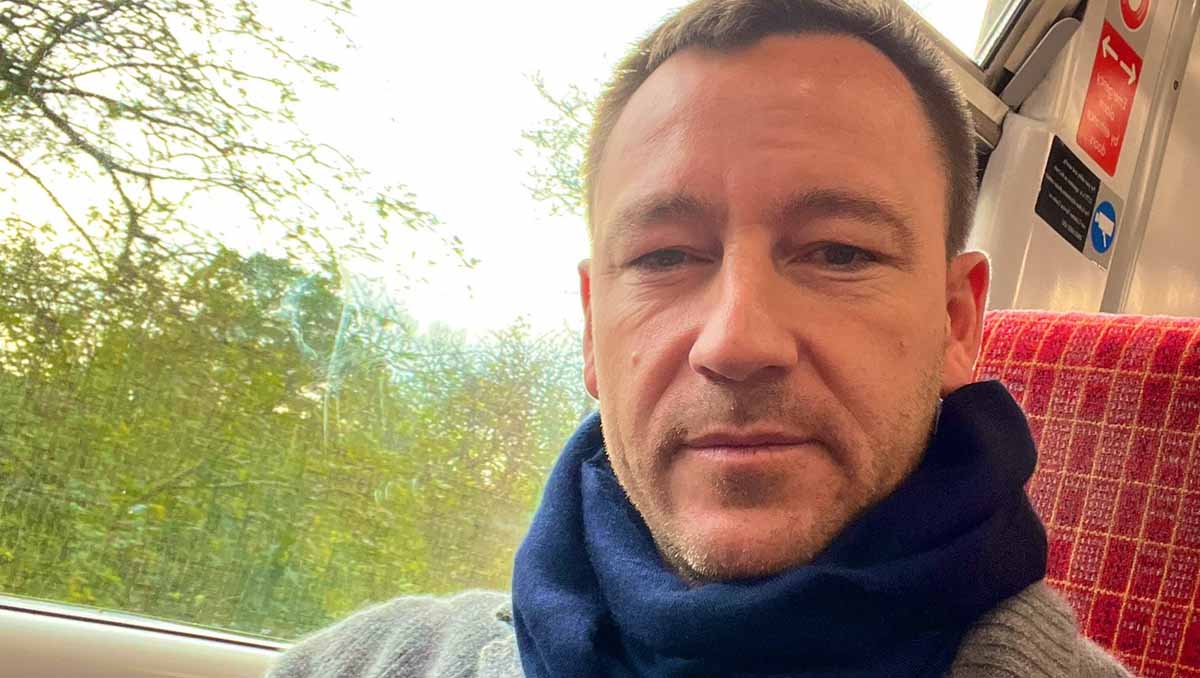 John Terry believes that Chelsea FC’s strength in depth could end up being decisive in the Premier League title race.

The Blues currently lead the way at the top of the Premier League table, with Thomas Tuchel’s men having built a three-point lead over second-placed Manchester City.

Chelsea FC’s fine form in the top flight this season has largely been down to their defensive stability, with the south west London side having only conceded four goals in their first 12 Premier League games.

Tuchel’s side sealed an impressive 3-0 win at Leicester City on Saturday to keep their place at the top of the table.

Meanwhile, Liverpool FC thrashed Arsenal 4-0 at Anfield to keep to within four points of Tuchel’s side as the Premier League title race begins to take shape.

Former Chelsea FC and England defender Terry feels that the Blues’ biggest title rival this season is likely to be Liverpool FC – but he feels that the Stamford Bridge side’s squad depth could end up being the difference.

Speaking to beIN Sports, as quoted by Metro, Terry said: “Liverpool look a threat, they’ve got so many goals in them going forward.

“Defensively, I look at [Virgil] van Dijk and think I’m not sure who gets past him. We all have an off day, which he will, but at the same time they look very solid.

“Just having that threat up front, we had it at Chelsea years ago with [Didier] Drogba and [Arjen] Robben and those type of players. You just feel like you’re going to outscore other teams.

“I think the strength and depth in their [Chelsea FC’s] squad looks to me by far the best in the league.

“They’ve coped really well without him [Romelu Lukaku] and they’ve got players who turn up and score goals as well. I’ve been really impressed how they’ve dealt with it. Having Lukaku back in the run up to Christmas will be a big boost as well.”

Chelsea FC are now preparing for their crunch clash against Manchester United at Stamford Bridge in the Premier League on Sunday afternoon.

As things stand, Michael Carrick will be in charge for the game after the Red Devils sacked Ole Gunnar Solskjaer on Sunday following the club’s poor start to the new season.

“To see Ole lose his job yesterday was tough for me,” said Carrick on Monday. “You could tell from the emotion around the place [how much people respect him]. It was a pleasure working with him, so it was a sad day for me.”