FC Barcelona star Philippe Coutinho is pushing for a loan move to Arsenal rather than Newcastle, according to a report 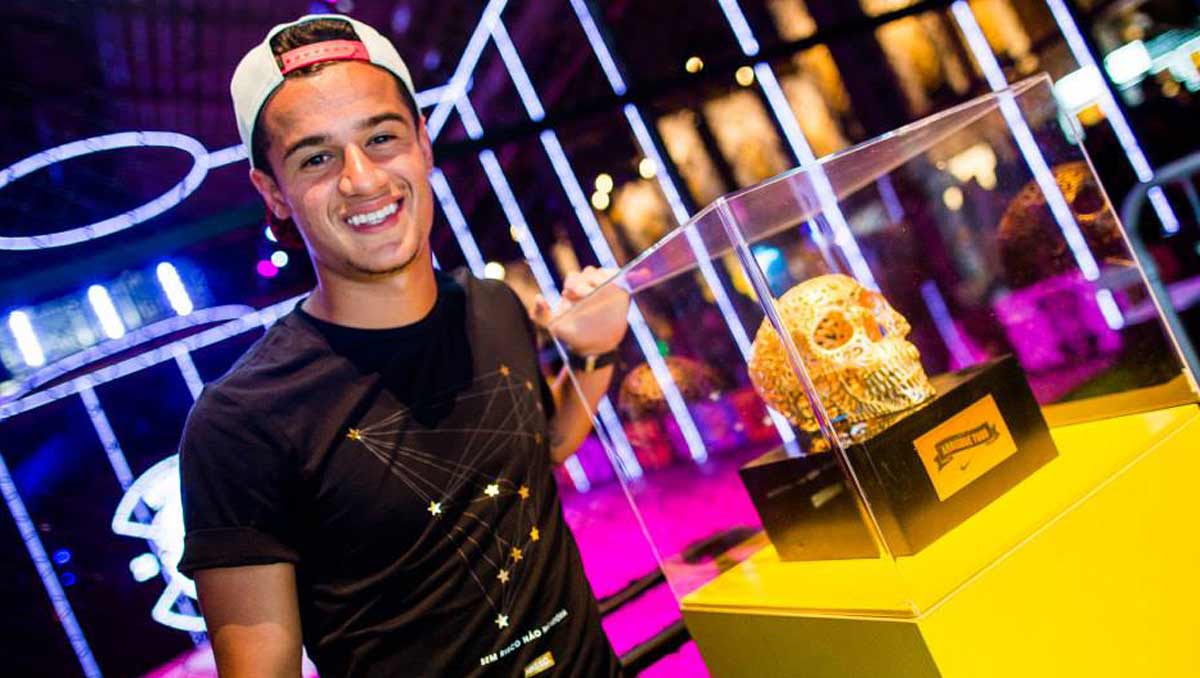 Arsenal are leading Newcastle United in the race to sign Philippe Coutinho from FC Barcelona on loan, according to a report in Spain.

Spanish media outlet Sport, as quoted by The Daily Mail, is reporting that the Brazil international is pushing to leave FC Barcelona in the January transfer window after falling out-of-favour at Camp Nou.

The same article states that new FC Barcelona manager Xavi Hernandez has informed Coutinho that he won’t feature heavily under the club legend in the coming months.

According to the same story, Arsenal, Everton, Newcastle United and Tottenham Hotspur are all interested in a potential swoop to sign Coutinho from FC Barcelona.

The report states that Coutinho would favour a move to Arsenal rather than Newcastle despite the Magpies’ eagerness to make some marquee signings next month.

Sport state that the former Liverpool FC midfielder believes Arsenal can match his ambition both in terms of wages and silverware.

The Spanish newspaper add that Coutinho isn’t tempted by the prospect of a move to Newcastle considering the Magpies are in the middle of a relegation battle.

Arsenal would like to sign Coutinho on loan but the Gunners are worried about the playmaker’s £200,000-a-week wages, according to the report.

However, Sport reveal the Brazil international would be open to pay cut in order to kick-start his career.

Coutinho’s career has stalled badly since leaving Liverpool FC to join FC Barcelona in a £120m deal in January 2018.

The Brazil international left Liverpool FC as one of the best players in the Premier League but Coutinho has struggled to replicate his Reds performances at FC Barcelona and Bayern Munich.

Coutinho appears a natural fit for Mikel Arteta’s style of play, while the Brazilian would bring experience to an otherwise relatively inexperienced Arsenal team.