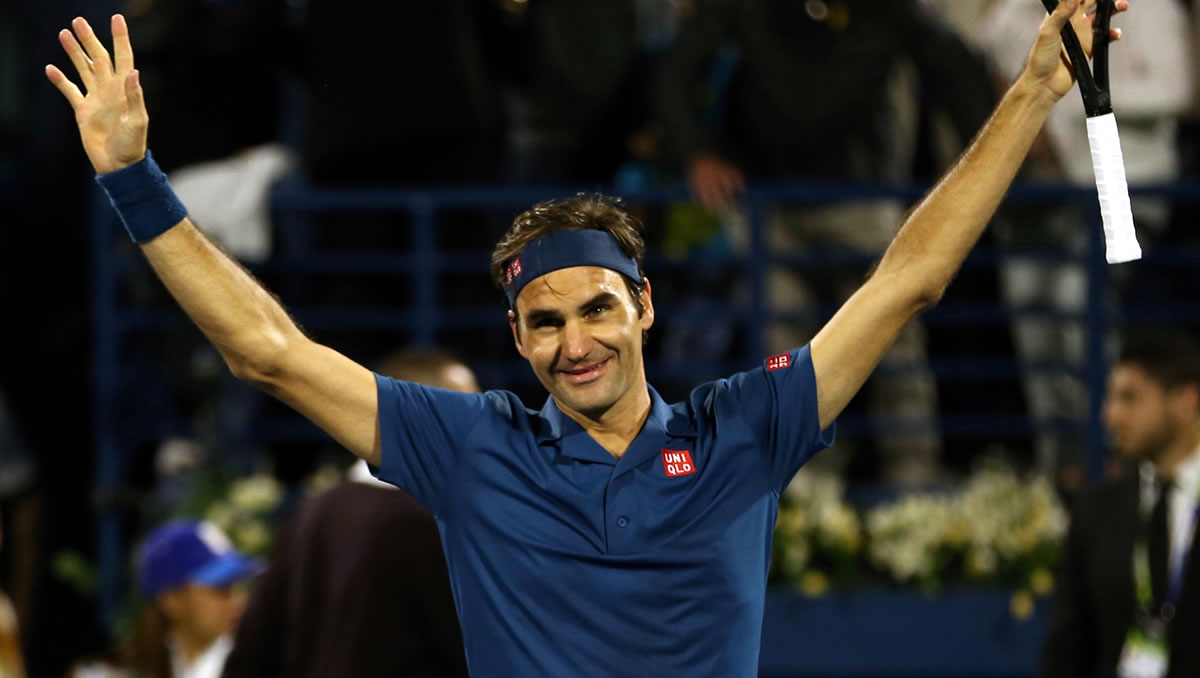 Roger Federer may have played just 13 matches in 2021 and won only nine of them. He may have slipped to 16 in world after undergoing knee surgery three times over the last two years—a period during which he has failed to reach a final for the first time since 2000—but that has made him no less popular with tennis fans.

So once again, for the 19th consecutive time, the 40-year-old Swiss star has been voted the Fans’ favourite singles player in the annual ATP Awards.

It goes without saying that this marks another record: Only three other men have won the fans’ accolade once apiece. However, Federer has also accumulated a record tally of 40 ATP Awards across the board.

He was voted by his peers as the recipient of the Stefan Edberg Sportsmanship Award 13 times and the Comeback Player of the Year in 2017. He has also been crowned the ATP No1 five times and is twice winner of the Arthur Ashe Humanitarian Award.

Whether Federer can make it to 20 Fans’ awards remains to be seen: Much depends on how successfully he can return to the tennis stage in 2022, because only players ranked in the top 25 singles list are eligible for selection by fans. And Federer has already cast doubt, in interviews with the Swiss media, on whether he will be fit to return before next summer.

Long before that, his ranking will plummet to its lowest level in 20 years—and he will be almost 41. But for however long he keeps those personal hopes of a return alive, his fans will be right behind him.

World No1 Djokovic became the most successful player in this category when he lifted his trophy at the ATP Finals in November, crowned for the seventh time. 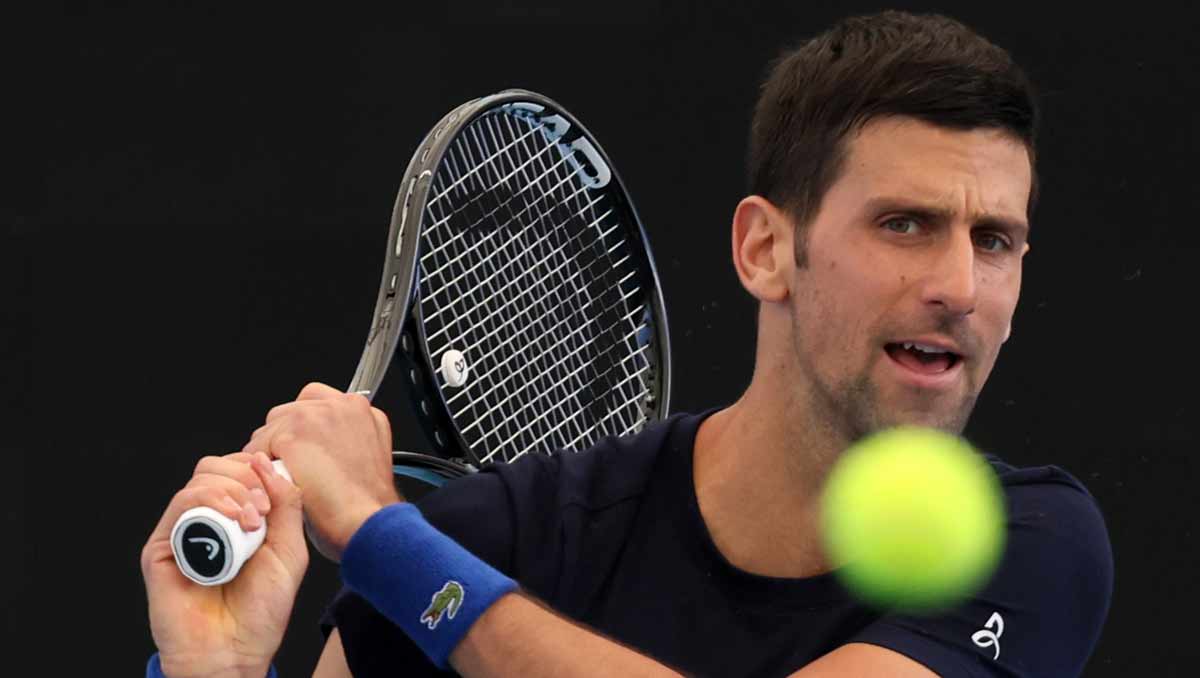 Players of the year, doubles: Nikola Mektic and Mate Pavic

Mektic and Pavic won nine tour-level titles in the first year of their partnership.

The Spaniard, who has been missing with a foot injury for most of 2021 since the European clay season, has been selected by fellow players for the fourth straight year for his “fair play, professionalism and integrity on and off the court”.

Newcomer of the Year: Jenson Brooksby

The 21-year-old American had just one tour-level win before the 2021 season and was ranked outside the top 300. However, he ended the season at No56 after making his first final in Newport and then a strong run to the fourth round of the US Open. He also reached the semis in Washington and Antwerp and won three Challenger events.

The Russian rose from 112 in the ranks to end the season at No15 after making a statement run at the Australian Open to advance from qualifying and reach the semi-finals. He went on to win his first two career titles, one in Dubai and the other in Moscow.

The American underwent right hamstring surgery in June 2019, but rose to a career-high No54 in 2021 from 272 during 2020, reaching the fourth round of the Australian Open and the final of Washington.

New Zealander Daniell founded High Impact Athletes last November and announced at the start of 2021 that he would donate at least 10 per cent of his annual winnings to effective charity organisations for the rest of his life.

Coach of the Year: Facundo Lugones

Lugones helped Briton Cameron Norrie to two titles from six finals, highlighted by the Masters at Indian Wells. Norrie ended the year as the Alternate at the ATP Finals having started 2021 at No74. Lugones’ journey with Norrie began at Texas Christian University, where they were teammates, Lugones a senior and Norrie still a freshman.

Tournaments of the Year