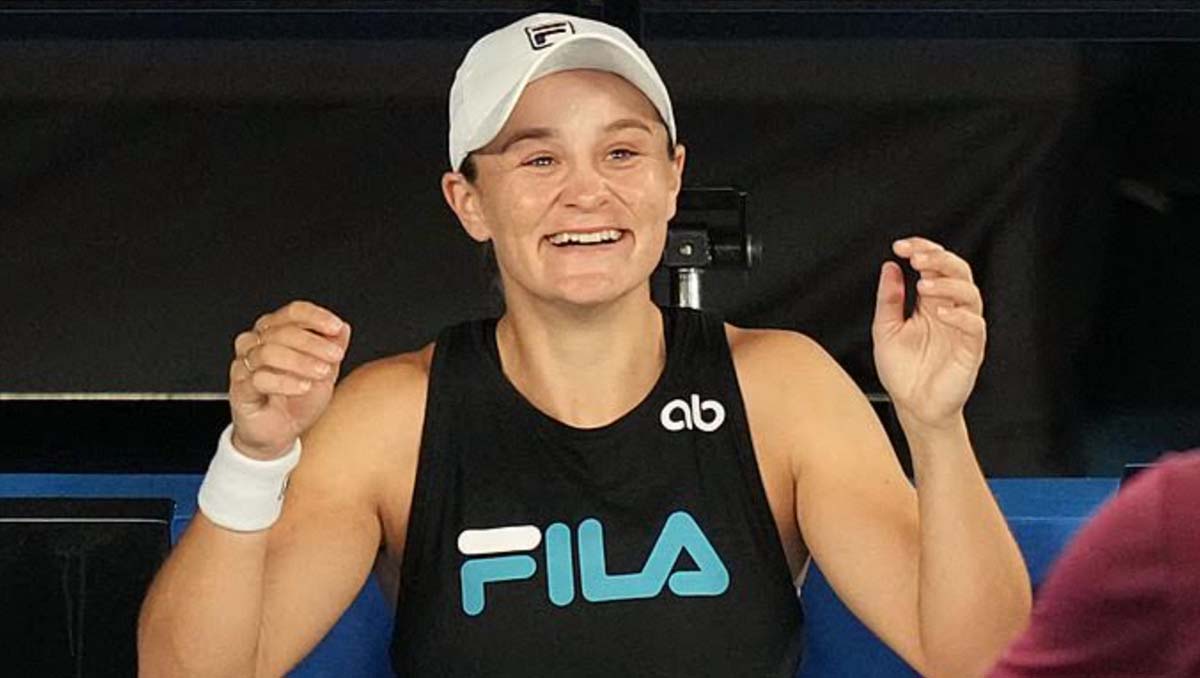 It would be the fairy-tale ending to this year’s Australian Open if the world No1 came through the entire draw to lift the women’s trophy. Because that player, aside from being one of most liked women in tennis, happens to be Australian: Ash Barty.

There was a time when the Daphne Akhurst Cup was won almost exclusively by home-grown women—the eponymous Akhurst won it five times. By the time the remarkable Margaret Court finally hung up her racket after 11 Australian victories in 1973, fewer overseas players had won even that many titles Down Under.

Indeed not since until 1979 did that Cup again end up in foreign hands—but it has not been lifted by an Australian woman since: That’s 43 years.

Barty, though, could be just the player to do it, 10 years after she made her main-draw debut as a 15-year-old. For the last three years she has reached the quarters, making the semis in 2020, has been No1 for 110 weeks, and won two Majors, at Roland Garros and Wimbledon.

However, her earliest and biggest challenge this year may come much sooner than she hoped. For it is her predecessor at No1, the two-time and defending champion Naomi Osaka, who lurks in the fourth round, though there is the added interest of Olympic gold medallist Belinda Bencic as Osaka’s Round 3 seed.

The Japanese star is seeded unseasonably low after cutting her season short in 2021, playing only 17 matches after her Melbourne victory as she wrestled with the off-court demands of tennis and the glare of the media.

She broke the ice in Melbourne last week, making the semis, but how she manages the altogether bigger expectations of the Australian Open remains to be seen. 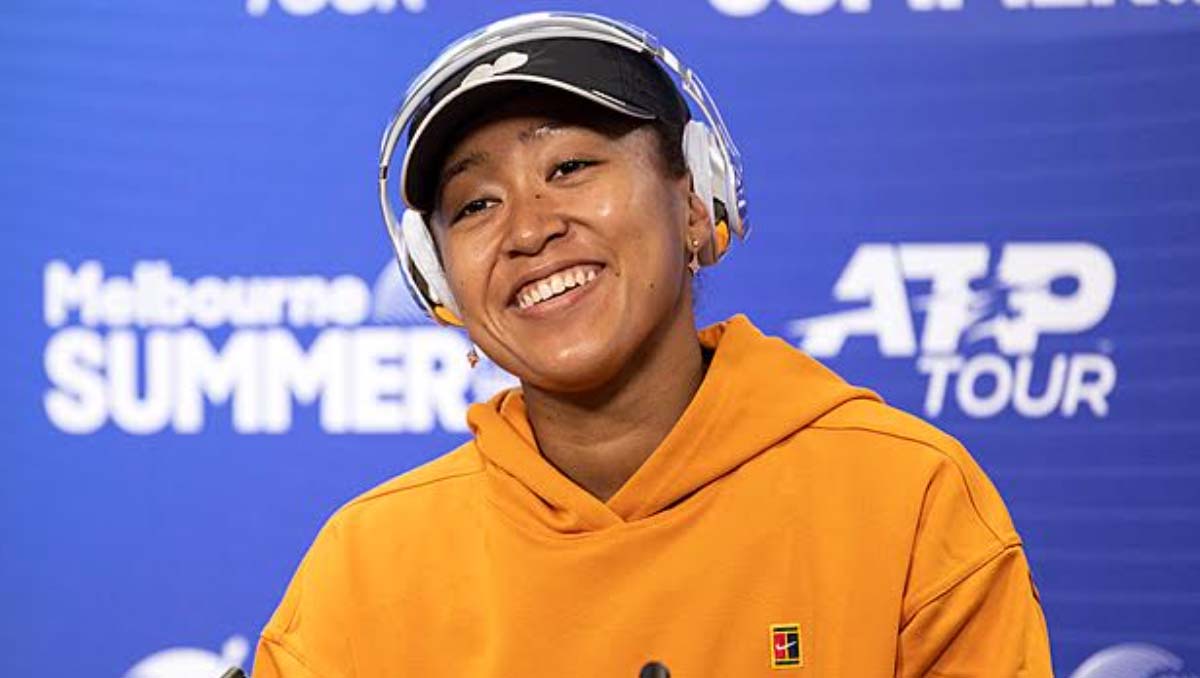 Barty, perhaps, will understand better than most the pressure: She took time out of tennis for almost two year before she felt experienced enough to control her career. The two women are 2-2 in previous matches, setting up their possible fifth meeting as a blockbuster.

In their quarter are two more women who have come on in leaps and bounds in confidence in 2021, Maria Sakkari and Ons Jabeur, who could also meet in the fourth round.

The other quarter in this half is just as tough, with French Open champion Barbora Krejcikova facing the prospect of a former French champion, Jelena Ostapenko, in the third round, the two-time Australian champion Victoria Azarenka in the fourth round, and another Australian champ, Sofia Kenin, in the quarters, though No8 seed Paula Badosa is a young woman rising on a steep trajectory—and there are also Cori Gauff and Elina Svitolina in this quarter.

There is another concertinaed eighth in the third quarter topped by No3 Garbine Muguruza, a former Australian finalist and the WTA Finals champion. But here also competing for the fourth round are Emma Raducanu—faced with Sloane Stephens in her opener—and another multiple Major champion and former No1 Simona Halep. Whoever makes it to the quarters is slated to meet Anett Kontaveit, whose surge through the second half of 2021 took her to the WTA Finals final, or the in-form Elena Rybakina.

The bottom quarter topped by No2 seed Aryna Sabalenka is full of interest, too. The Belarusian may fancy her chances of the No1 ranking if Barty loses early in Melbourne, but she has a tough road to the title herself, with former champion Angelique Kerber and US Open finalist Leylah Fernandez lined up for the fourth round and Iga Swiatek, Petra Kvitova and Anastasia Pavlyuchenkova in the quarters—plus a significant Aussie favourite, Sam Stosur, playing in the singles draw for the last time.

Notable by its absence through the entire draw, however, is the name Williams. For the first time since 1997, neither Venus nor Serena will play the Australian Open.

Alternatives to Kontaveit are: Danielle Collins [27], Elise Mertens [19] and Rybakina [12]