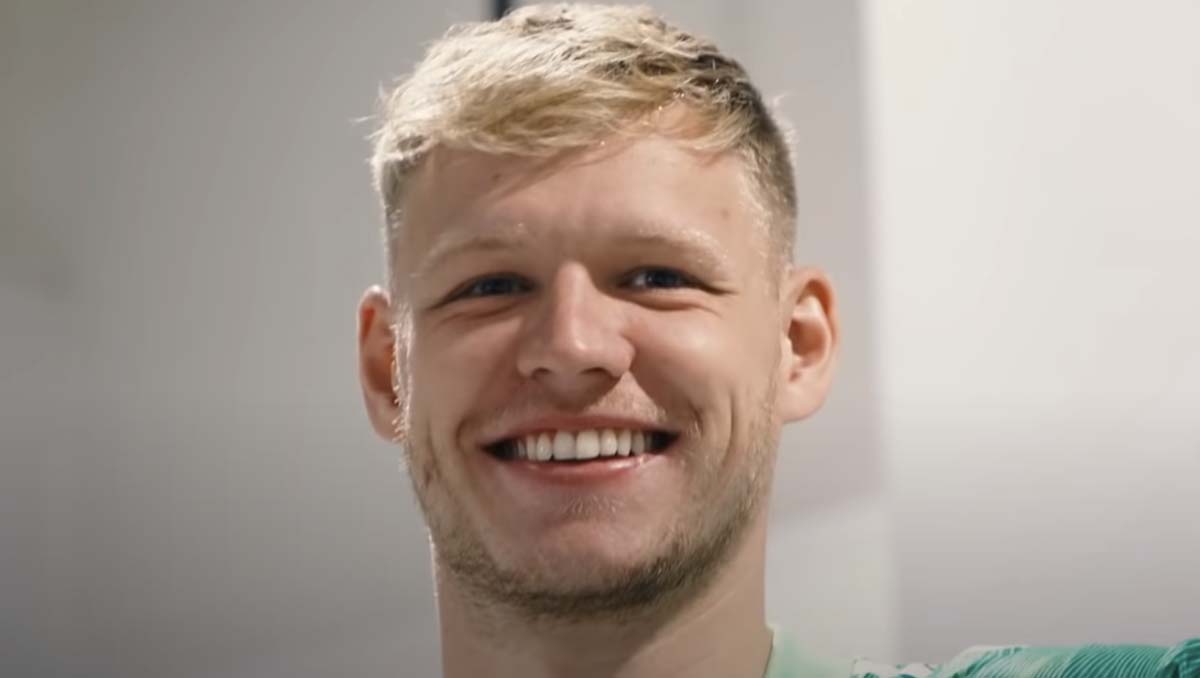 Ben Foster has admitted that Aaron Ramsdale is “showing everyone” that he is a world-class goalkeeper following his transfer to Arsenal last summer.

Ramsdale signed for the Gunners from Sheffield United last summer as Mikel Arteta moved to bolster his options in between the posts at The Emirates.

The 23-year-old has quickly settled into life at the north London side and has impressed in his short time at Arsenal, starting 18 of the club’s 21 games in the Premier League so far this season.

Ramsdale, who has made 21 appearances in all competitions for the Gunners this term, will be hoping to continue his development as he bids to help the north London side secure their place in the Champions League next season via a top-four finish.

Now, Watford goalkeeper Foster has singled out Ramsdale for special praise following his impressive performances since his switch to Arsenal.

Speaking in an interview with 90min, Foster said: “At the minute, I think the one that’s out there doing it, proving it and showing it is Aaron Ramsdale. It’s very easy to say that, but he’s actually doing it.

“He is showing everyone that he is world class. He’s got everything to his game, he can make saves, he’s dominant, he plays out from the back and he’s doing it week in, week out.

“You’ll very rarely see a mistake from him, he’s always the same temperament and he looks like he’s a leader as well.”

Ramsdale was widely praised for his impressive performance in Arsenal’s 2-0 victory against Leicester City at the King Power Stadium in the Premier League back in October, and Gunners star Bukayo Saka was full of praise for the shot-stopper after that game.

Asked about Ramsdale’s spectacular save from a James Maddison free-kick, Saka said after the game back in November: “From my angle, it was 100 per cent a goal and then he saved it.

“The second action, I thought it was going to be a goal again and he saved us again.

“I don’t know how he saved it, then he saved it again. So hats off to him from me. He was our best player and he deserved a clean sheet.

“He just keeps surprising everyone and he is in great form. I just hope he can continue like that because he is making a big difference.”

Ramsdale will be expecting to feature when Arsenal return to Premier League action on Thursday night with a trip to face Wolves.

Kalidou Koulibaly: Chelsea FC star is the best in the world in his position