All eight seeds are in top 10, while eight of the 32 players have at least one Major title 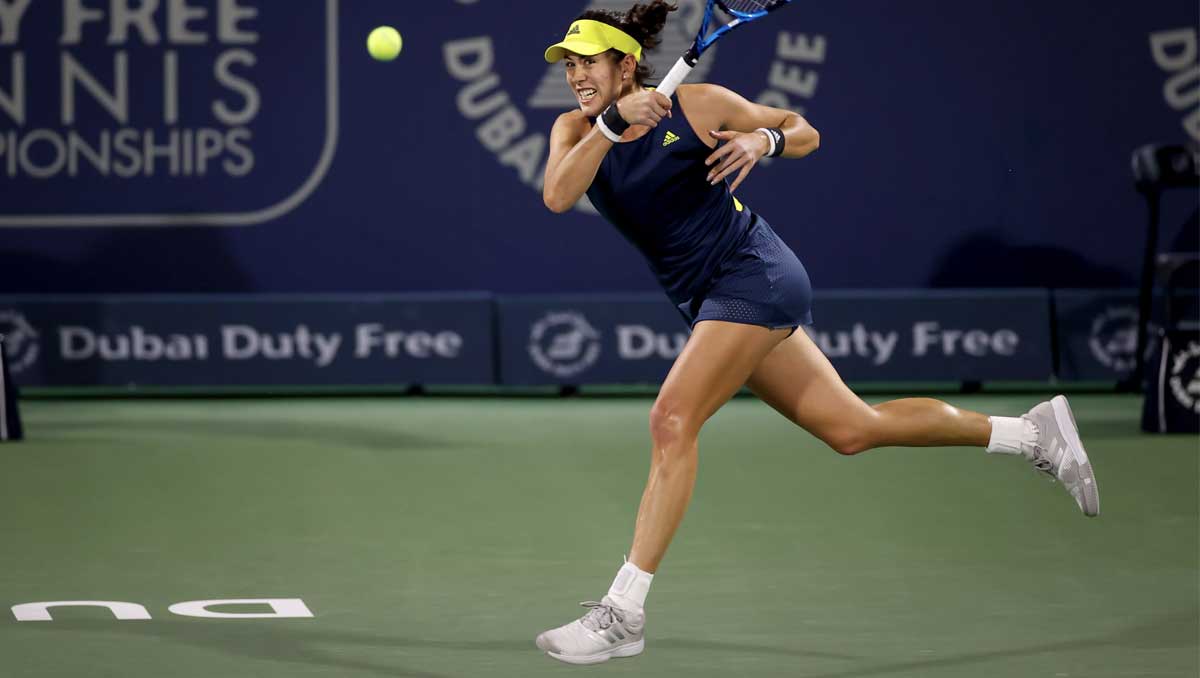 There are few clearer signposts to the quality of a tournament than the rankings of those in the qualifying draw.

That the Dubai Duty Free Tennis Championships had five women ranked higher than 40 competing to join the 32 women in the main singles draw spoke volumes.

Dubai has, of course, long been a favoured tennis venue, both as a residence, a training base and a proving ground for the two biggest Masters that fill the March calendar. The perfect location, too, for the short hop to its sister event just down the coast in Doha—the women’s first 1000 event of the year.

The climate is invariably dry and very warm, the sand and sea of the Persian Gulf are just 10 minutes away, and the on-site facilities are unparalleled, including the luxury players’ hotel on the very site of the tennis complex itself.

And this year, the eight women who populate the seedings in the main draw of the first week of the WTA/ATP double-header are all ranked in the top 10: Just No1 Ash Barty and No4 Karolina Pliskova are missing.

And none of the above is actually the top seed this year. That right falls to world No2 Aryna Sabalenka, who reached the semis at Wimbledon and the US Open, and who won in Doha in 2020 and Abu Dhabi in 2021: So she is on target for a Middle East treble, after twice reaching the Dubai quarters—only beaten by the eventual champion.

Of course, there are plenty lined up to stop her, for if she beats qualifier Marta Kostyuk—ranked inside the top 50 this week—Sabalenka is guaranteed to face a Major champion in both the second round and quarter-finals, after Kvitova beat Camila Giorgi for the loss of just two games in her opener, 6-2, 6-0.

Next in line for the top seed could be Iga Swiatek or the winner between Sofia Kenin and Jelena Ostapenko—Major champions all. She also happens to be in the same half as Halep, who sent the dangerous Alison Riske packing in impressive style. 6-2, 6-4.

Here, too, is Paula Badosa, one of those players with an apartment in Dubai. She is in the draw for the first time, but was one of the stand-out players late in 2021 with a run to the Indian Wells title, then the WTA Finals semis, and this year she has already picked up the Sydney title.

The No2 seed, Barbora Krejcikova, was one of the first into the second round after the expected tussle she had against Caroline Garcia. The French Open champion came through, 6-4, 7-6(0), but at least she does not face the same wall of Major champions meted out to Sabalenka. Her next opponent will be either Irina-Camelia Begu or qualifier Dayana Yastremska, ranked 54 and 131 respectively.

Krejcikova was voted the WTA’s Most Improved Player of 2021 after making a run to the Dubai final and winning her maiden Major at Roland Garros—plus the title in Strasbourg and Prague. And this year already she has reached the final of Sydney and the quarters of the Australian Open.

Her first seed should be Danielle Collins, who made a spectacular run to the Australian Open final last month. Then Muguruza or Svitolina is scheduled for the semis. But among a slew of dangerous unseeded players in the draw—witness Sabalenka’s segment—is Victoria Azaranka, lined up for Muguruza in the second round. The Indian Wells runner-up last October is up to No17 in the ranks, and showed much of her old passion and prowess through the Australian swing with wins over Badosa and Svitolina under her belt.

Azarenka and Muguruza are among the players who fill a classy Tuesday schedule that will determine whether they do indeed meet in Round 2. Also playing are Kenin against Ostapenko, and home favourite, Ons Jabeur, against the 37-year-old former world No2 Vera Zvonareva. In short, there is plenty to whet the appetite.

The WTA event continues until 19 February, when the men’s 500 takes over, headlined on its 30th anniversary by world No1 Novak Djokovic bidding for his sixth Dubai title.

Extra tickets were made available just before the tournament began, once the authorities approved a rise from 80 percent capacity to 100 percent. They can be purchased online at the tournament website.

Rotterdam 2022: Sky’s the limit as Auger-Aliassime cruises past Tsitsipas for first title