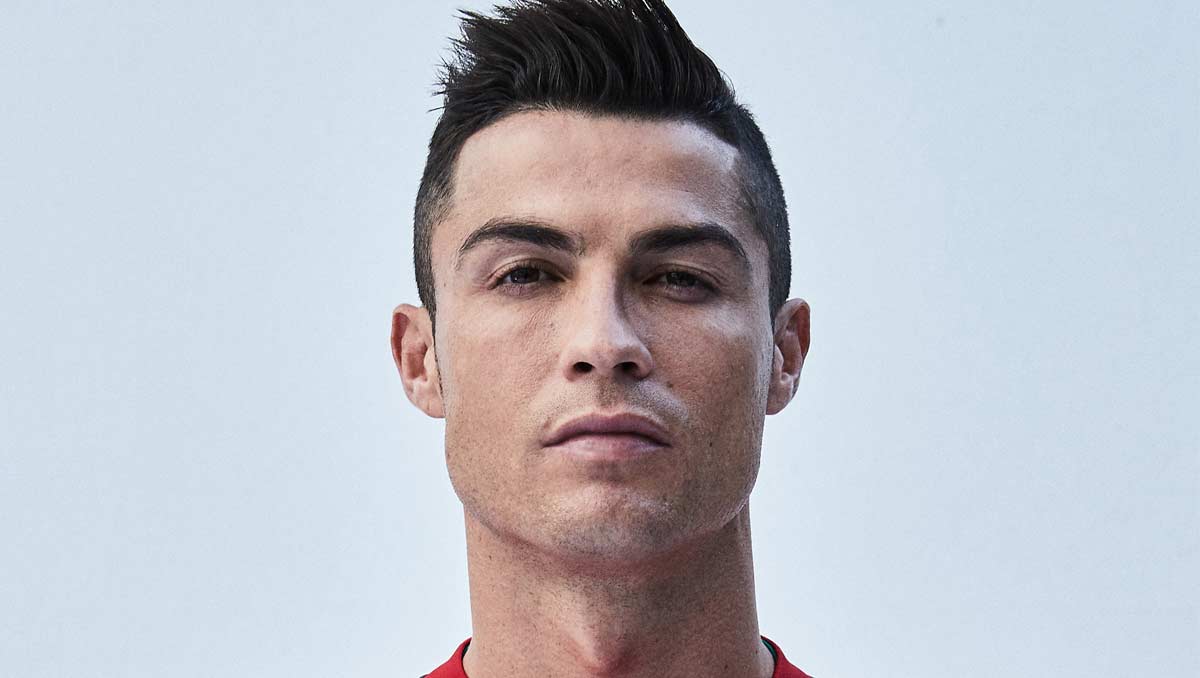 Ralf Rangnick has hailed Cristiano Ronaldo’s “best performance” in 2022 so far after the Manchester United striker scored in Tuesday night’s 2-0 win against Brighton.

The Portugal international had failed to score in his previous six games in all competitions to remain without a goal in the calendar year until the visit of the Seagulls.

The 37-year-old has received criticism for his poor performances in Rangnick’s starting XI and even missed a penalty in Manchester United’s FA Cup defeat by Middlesbrough at the start of February.

But Ronaldo ended his goalless run with the opener in Manchester United’s 2-0 victory over Brighton at Old Trafford.

The former Real Madrid forward managed to evade a challenge from a Brighton defender before he fired past Robert Sanchez from the edge of the area.

Bruno Fernandes extended Manchester United’s lead in the seventh minute of added time to secure just the third Premier League win of 2022 for the Red Devils so far.

“I think overall it was a good performance by Cristiano.

“Energetically, he was on there, he was always trying to help the team-mates so I think in the last weeks definitely the best performance by him and a very, very important goal for us.”

Ronaldo has scored nine times and has made three assists in 21 games in the Premier League this season.

The Portuguese forward will be hoping to start a goal-scoring run when Manchester United host Leeds United on Sunday before the Red Devils take on Atletico Madrid in the first leg of their Champions League round of 16 clash next Wednesday.