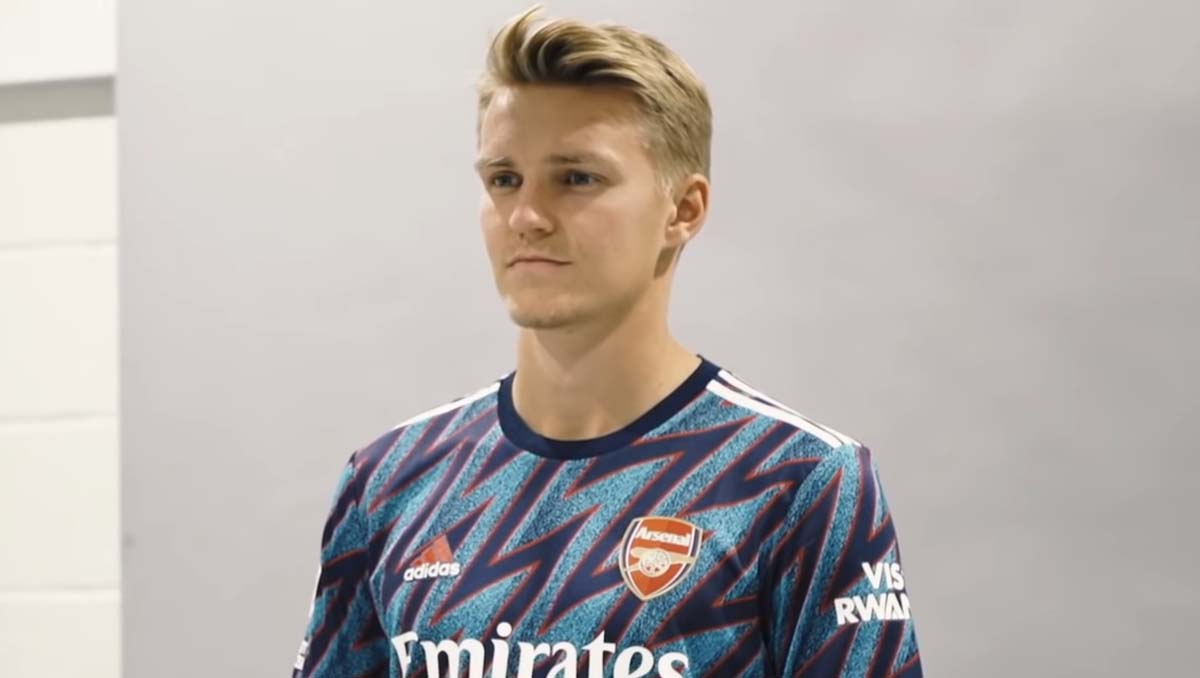 Paul Merson has admitted that Martin Odegaard has proved him wrong and claims that the Norwegian playmaker is developing into the “leader” the club have needed in midfield.

Odegaard has been earning lots of praise for his performances for the Gunners in recent weeks and his displays have helped the north London side to climb the Premier League table and occupy fourth spot.

Arsenal have won four of their last five games in the Premier League and are currently in the driving seat for Champions League qualification via a top-four finish.

The 23-year-old Odegaard has been a regular fixture in the Arsenal team this season, featuring in 26 of their 28 Premier League games and scoring five goals and making three assists in the English top flight.

He has netted once in his last five games for the Gunners, and he also scored for Norway in their 2-0 friendly win over Slovakia on Friday night.

Now, former Gunners midfielder Merson has admitted that Odegaard has been performing better than he had expected him to, describing him as a “leader” in the Arsenal team.

Writing in his column for The Daily Star, Merson said: “Martin Odegaard has proved me wrong and is becoming the leader Arsenal need to pass their toughest test yet.

“He is the main man there now and the first name on the team-sheet for me. He has really improved and is doing the business.

“I think the players respect him because they can see he’s a real player. I didn’t see it at first, I have to admit.

“It looked like he didn’t really want to leave Real Madrid, and I didn’t think he pulled up any trees on his loan spell at Arsenal. He could have sulked and lost his confidence when Madrid didn’t want him any more, but he’s playing better than ever now. He’s Arsenal’s go-to man and he makes them tick.

“He isn’t a leader in terms of running around and kicking people or barking out orders. But in terms of the way he’s playing he is. The way he’s turned it around people are looking at him now and fair play, he has done very, very well. He always wants the ball and knows how to use it. That’s leadership too.

“I take my hat off to him because he’s top, top drawer. One of the best in the Premier League in my opinion.”

Speaking after the 2-0 victory over Leicester earlier this month, Wright said: “There’s a calmness around the club and I think Odegaard in the way that he plays he’s one of the main reasons for that.