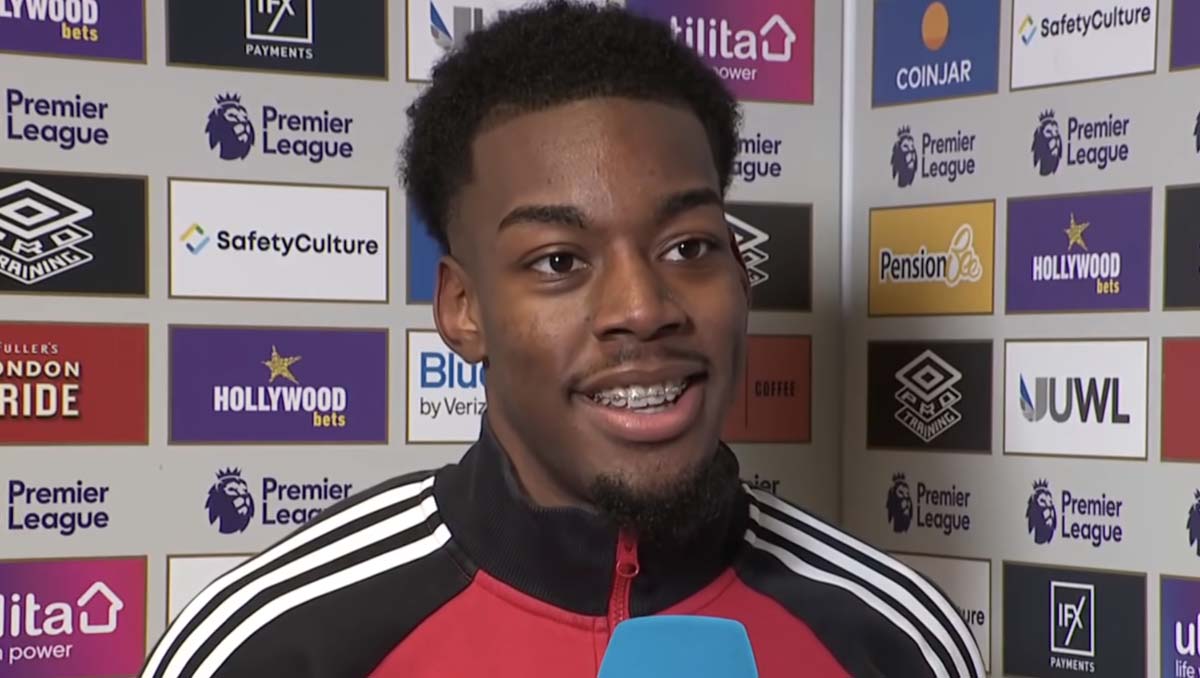 Anthony Elanga has revealed that he is making the most of having Cristiano Ronaldo as a “mentor” at Manchester United.

The Portugal superstar returned to Old Trafford last summer in a transfer deal from Juventus and has been a regular fixture in the first team at the club since the move.

Ronaldo has scored 18 goals and made three assists in all competitions for the Red Devils this term, but with Manchester United having been dumped out of all three cup competitions, the attention is now only on trying to finish in the top four.

It has been something of a breakthrough season for Elanga this term, with the 19-year-old having scored three goals in 18 games in all competitions for the Red Devils.

Now, the teenage Sweden international has revealed that having Ronaldo around at Carrington has helped him and his fellow young team-mates to improve.

Speaking in an interview with MUTV, Elanga said: “It’s really good [to have Ronaldo as a mentor] because I go to training quite early and see him there.

“If we have had a game the day before, we’ll speak about the game or training. He’s a really good person to have around the building, not just because of what he does on the pitch, but what he does off the pitch as well.

“If we (younger players) need any help we can speak to him, so he’s a really good person to be around.”

Elanga has made six starts in the Premier League so far this season and will be hoping to feature even more regularly before the campaign is out.

He netted the equaliser for the Red Devils in their 1-1 Champions League draw with Atletico Madrid last month before Manchester United were knocked out following a 1-0 defeat by the Spanish side at Old Trafford in the return leg.