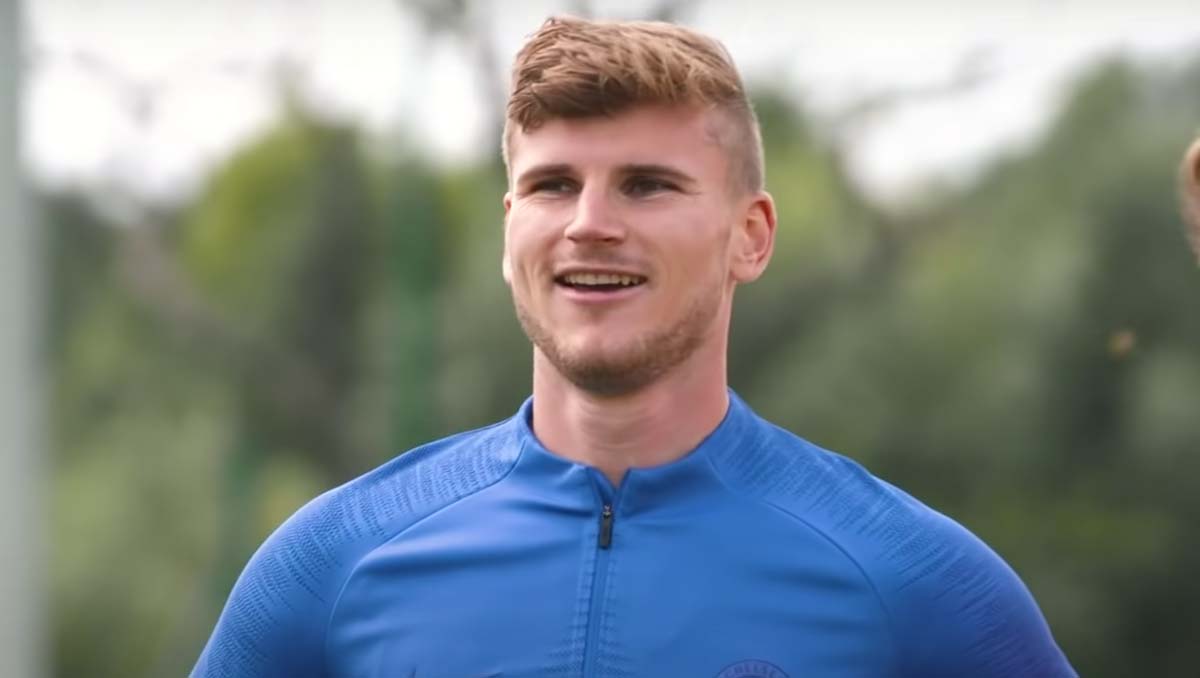 Garth Crooks singled out Timo Werner as the “star of the show” in Chelsea FC’s 2-0 victory over Crystal Palace in the FA Cup semi-final at Wembley on Sunday.

The 26-year-old German played the full 90 minutes for Thomas Tuchel’s men in north London as the Blues booked their spot in the FA Cup final for the third straight year.

Chelsea FC booked a showdown with Liverpool FC at Wembley next month thanks to Ruben Loftus-Cheek’s 65th-minute strike, before Werner set up Mason Mount to fire home a second for the Blues in the 76th minute.

Werner has been in excellent form for Chelsea FC in recent games, with the Germany international having scored three goals and made two assists in his last three games for the south west London side.

And former Tottenham Hotspur star Crooks was highly impressed by what he saw from Werner at Wembley on Sunday.

Picking Werner in his team of the week, Crooks wrote in his BBC Sport column: “If ever you want to see how a team recovers from a midweek defeat in Europe, compose themselves and go on to win an FA Cup semi-final, then this was it.

“Granted, it does help when you have a galaxy of stars to chose from on the bench, but nevertheless this was an impressive display by Chelsea.

“The star of the show against Palace was Werner and without doubt the most unselfish striker and willing runner I have seen in a long time.

“Playing alongside the German must be a pleasure when he is in this form. I thought when Werner first arrived at Chelsea he suffered from stage fright. Well if he did, he certainly doesn’t anymore.”

Werner has now scored 10 goals and made three assists in all competitions for Chelsea FC this season.

Meanwhile, Crooks also heaped praise on Mount for his performance against Palace on Sunday.

Crooks said: “From the moment Mount took a touch I knew that his second would result in a goal. Once Chelsea were 2-0 up the game was well beyond Palace.

“In fact, I thought Chelsea’s approach to this semi-final was extremely professional. It seemed like it was only a matter of time before their experience would tell.

“As for Mount, his composure in front of goal is getting better with every game. If he continues like this I may have to revisit my suggestion about Frank Lampard’s goalscoring record not being under threat. This kid can score goals.”