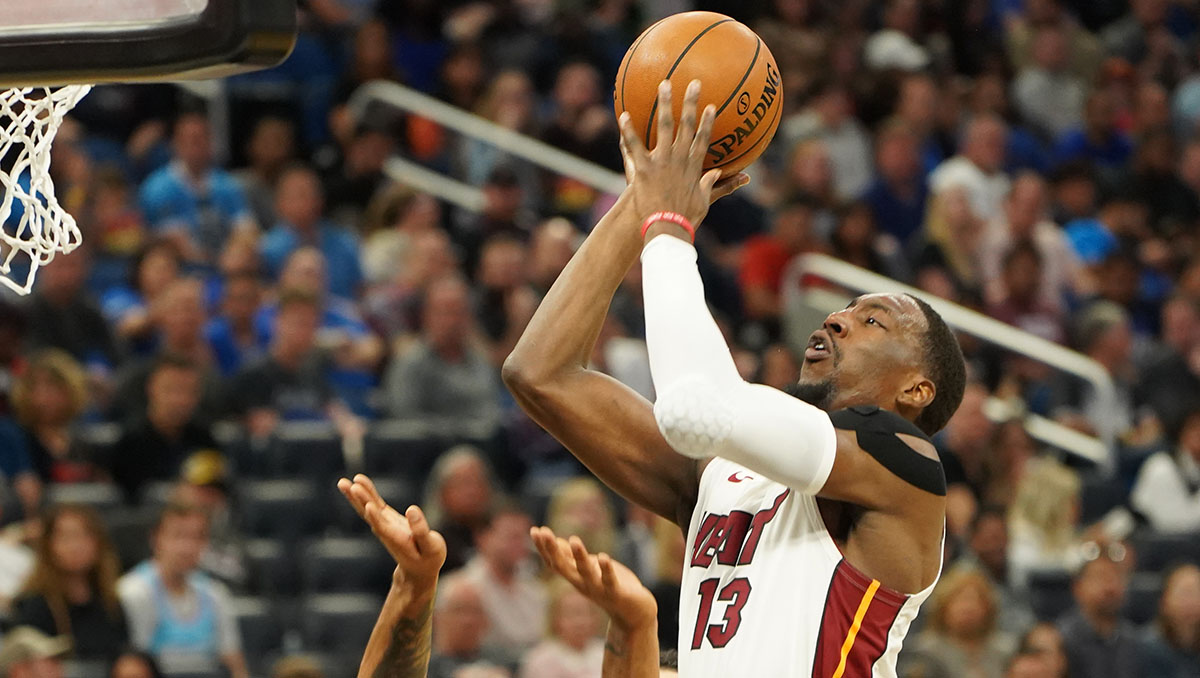 Bam Adebayo was the difference in Game 3, playing 42 minutes which was the most of any Heat player at the TD Garden. He was relatively quiet in Game 1 and Game 2, contributing just eight points in both Playoffs games. Adebayo had 20 points by the start of Q3, thanks to his aggressive approach. With Jimmy Butler sidelined and Miami not offering a lot offensively as Boston started to erode their 20-point lead in the final two quarters, Adebayo scored some crucial points to keep the Celtics at bay. The 24-year-old produced a clutch shot towards the end of fourth quarter to quell the home crowd with help from Max Strus’ three just moments after Boston had cut Miami’s lead to a point. Adebayo finished with 31 points, 10 rebounds and six assists in a monster game.

It was a quirk of the first two games that the team who surged into a commanding Q1 and Q2 lead ended up losing. This wasn’t the case in Game 3 despite Boston showing some fight in the second half as the Heat held on to secure a hard-fought win by a six-point margin. Miami were mercurial in the first half with clinical shooting, racking up a number of impressive steals and capitalizing on Boston’s turnovers. While Miami were brilliant, Boston’s hopeless turnovers aided the visiting team. The Celtics finished with 24 turnovers, of which Jaylen Brown was responsible for seven. It made his 40-point haul all the more remarkable as the No7 could do little wrong when shooting the ball but made some poor decisions when asked to distribute it. Even when Boston had clawed back the deficit, they still had some lapses in judgment to get the ball back in the hands of the Heat. Miami finished with a franchise record 19 steals but Boston will feel they handed Game 3 to the Heat some what. 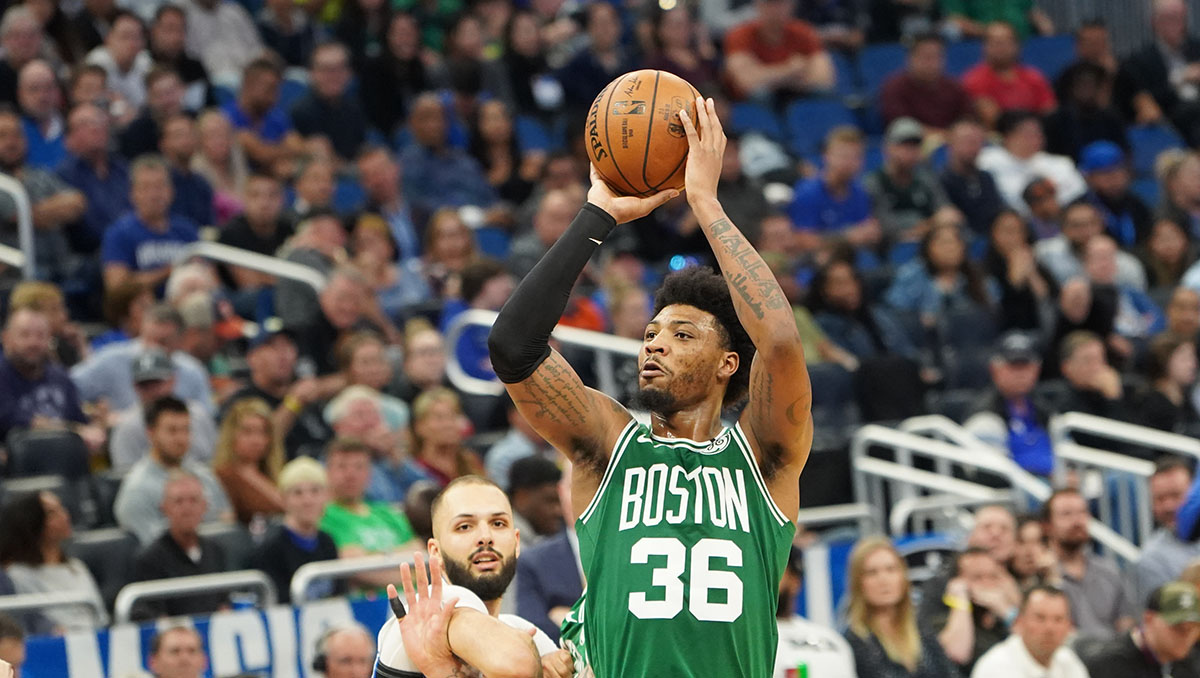 The Eastern Conference Finals has been a tale of injuries and illnesses so far. Marcus Smart and Al Horford returned for the Boston Celtics at the ATX Area in Game 2 and inspired a stunning resurgence following the second seeds’ loss in their absence in Game 1. Kyle Lowry was back in the Miami Heat starting lineup for Game 3 in the TD Garden and the No7 played a big part. Butler has excelled in the NBA Playoffs but the No22 was forced to sit out the second half with a knee inflammation. The 32-year-old has been a key player for Erik Spoelstra and Heat fans will be hoping it was merely precautionary seeing as Butler did miss a game earlier in the postseason with a knee concern. The most uncomfortable moment of Game 3 came when Smart was left on the floor audibly groaning in agony following a collision with Lowry. Let’s not forget that Smart missed Game 1 with an ankle sprain. So when the NBA Defensive Player Of The Year was forced down the locker room after turning his ankle at the start of Q3, it didn’t look good. Unlike Butler, Smart did manage to get back out on the court and was met by a raucous TD Garden crowd before the 28-year-old sunk a three-point effort minutes later. He certainly reignited Boston and their fans for a time in Q3 and Q4 before their carless turnovers and Miami’s clutch shooting denied Smart and the Celtics a remarkable comeback. There was more concern for Boston when Jayson Tatum appeared to hurt his shoulder in the fourth quarter, although he did finish out Game 3.

We can’t talk about Miami’s six-point victory without giving a mention to Victor Oladipo. The 30-year-old didn’t feature at all in the first half but Spolestra turned to Oladipo at the start of the third quarter when it became apparent Butler wouldn’t feature again in Game 3. It’s doubtful the Miami head coach anticipated Oladipo would have such a say on the outcome of the game but the former Pacer was superb. He proved a thorn in Boston’s offense after successfully completing four steals in just 20 minutes, equalling the efforts of Adebayo and Lowry. He contributed three big free throws to finish with a total of five points that proved the difference between the two teams.

Lowry is an experienced member of the Miami Heat team and his presence was missed in the first two games. He started Game 3 and the former Toronto Raptor shooting guard was required to play more Spolestra would have wanted following Butler’s half-time departure. He ended up with 29 minutes and shot 11 points but it was his calm head and ability to steal the ball that really helped Miami claim this Game 3 win. With some ring rust out of his system, Lowry will be hoping to add contribute more points in Game 4 next week, getting closer to his average of 15.0 points, 6.6 assists and 4.9 rebounds when he was part of the Toronto Raptors side that won the NBA Championship in 2019.