Man United may have a "clear run" at signing Declan Rice from West Ham United this summer, claims report 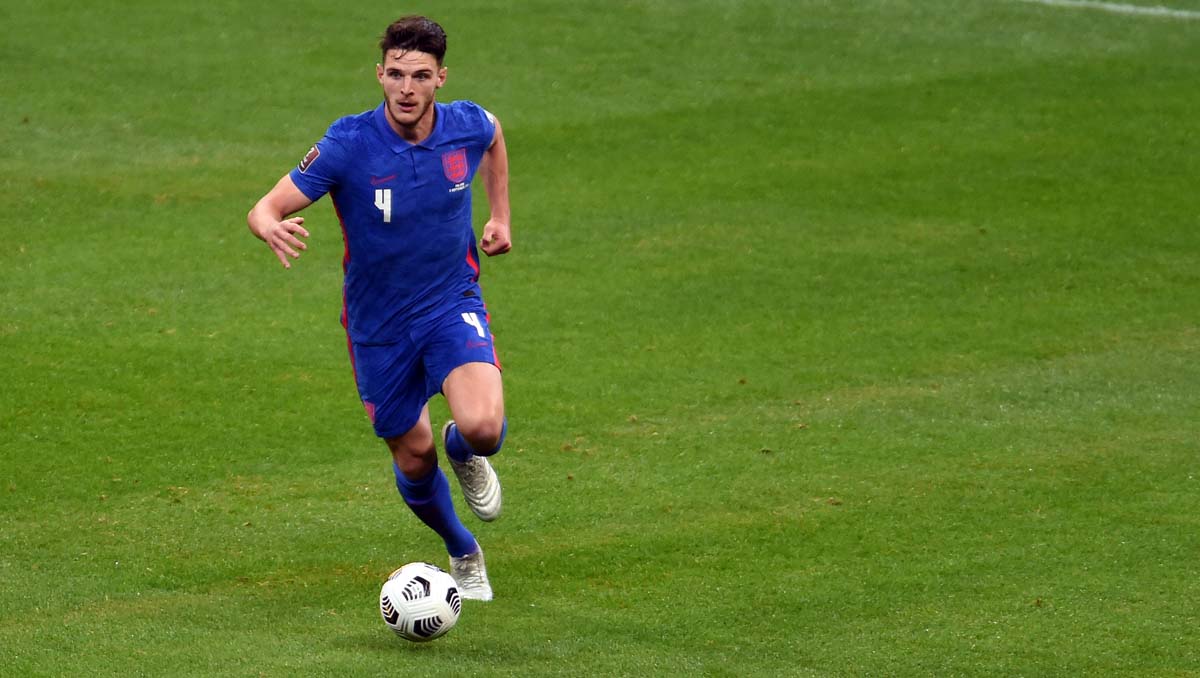 Manchester United are set to have a “clear run” at signing Declan Rice from West Ham United this summer, according to reports.

ESPN is reporting that Chelsea FC, Liverpool FC and Manchester City are “unlikely” to chase the England international signature this summer, meaning that the Red Devils may not face much competition should they decide to swoop for the midfielder.

According to the story, Manchester United’s rivals are poised to focus their transfer efforts elsewhere this summer, potentially leaving the Red Devils as the only option for Rice should he seek a move away from West Ham United.

Rice has been earning lots of praise for his performances this term, with the midfielder having scored five goals in 47 games in all competitions for the Hammers to help them reach the Europa League semi-finals.

The 23-year-old was also a key player for England at last summer’s Euro 2020 tournament, where Rice made seven appearances for Gareth Southgate’s men as they reached the final.

The report by ESPN points out that Rice still has two years left on his contract at West Ham United, who also have the option of extending that deal by a further 12 months.

The story also claims that the east London side will stick with their “£100m-plus” valuation of Rice heading into this summer’s transfer window.

Incoming Manchester United boss Erik ten Hag is likely to be casting an eye over the club’s potential targets for the summer months as he prepares for his first season in charge, but it remains to be seen whether Rice will be one of his top targets.