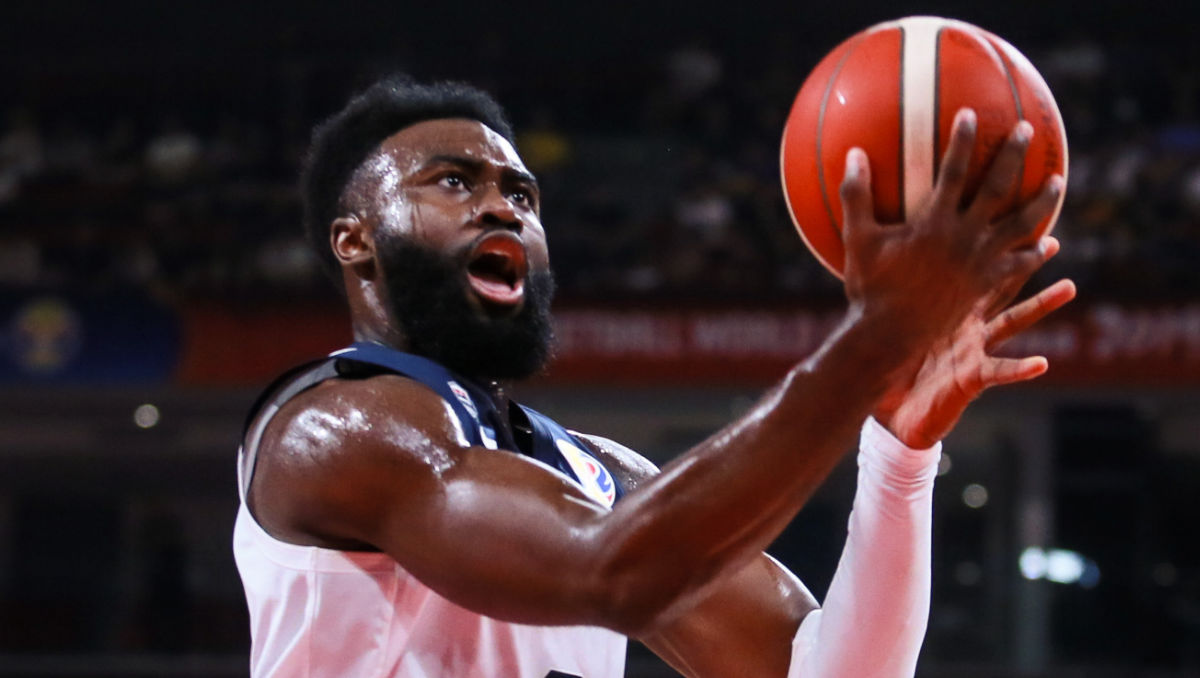 We’re still waiting for Jayson Tatum to produce a truly, dominant performance in the NBA Finals but the Boston Celtics have Jaylen Brown to thank for their Game 3 win. The 25-year-old finished with 27 points, nine rebounds and five assists to help the Celtics secure a 2-1 series lead. Brown had a confrontation with Draymond Green in Game 2 and the Celtics team appeared ruffled by the Warriors talisman’s antics. Brown was focused and held his nerve in the third game of the series despite Green attempting to get under his skin. Brown has faced some questions about his ability to thrive under pressure in the past but the former no3 pick excelled. “I feel like I can get by any defender in front of me,” Brown said. “Our team is in a position to win some games and do something special. Coming out and putting our best foot forward is what we’ve got to do”. You’d expect a Warriors’ response on Friday night but it’s difficult to see how they’ll stop Brown given their size limitations. 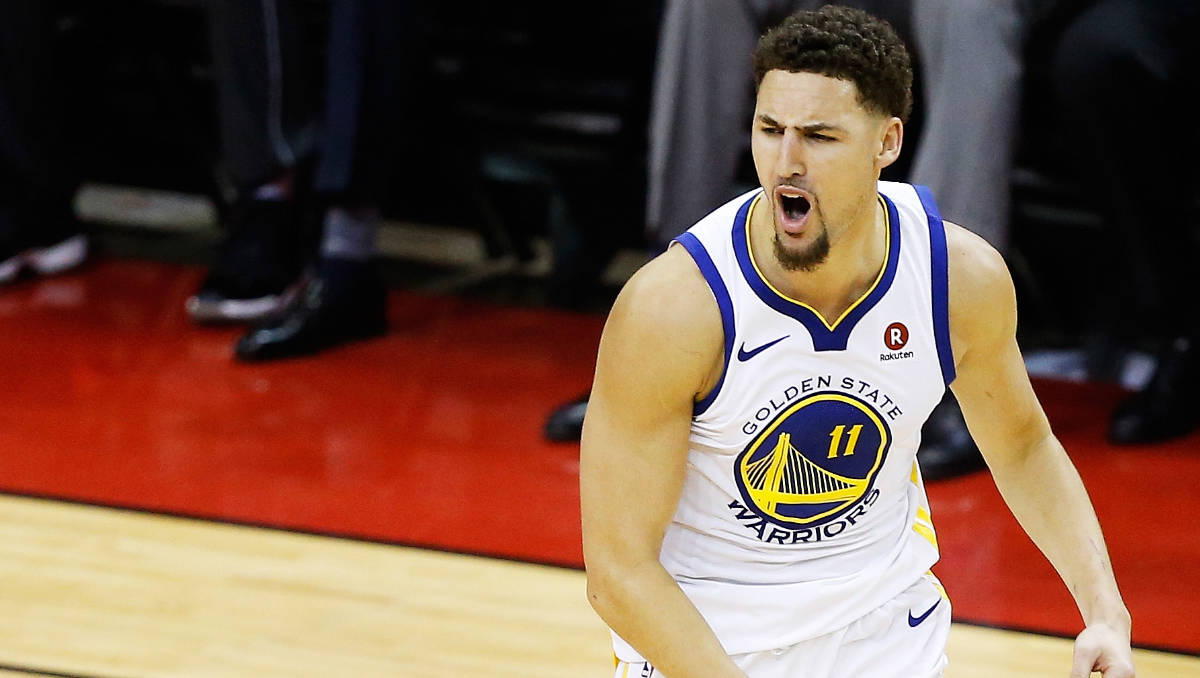 Klay Thompson struggled badly in Game 2 despite the Warriors managing to etch out a win to level the series. The Warriors No11 was back to his sharpshooting best in Boston which is an encouraging sign for Steve Kerr as we go deeper into the NBA Finals. The 32-year-old found his range with a couple of early three pointers – and Thompson didn’t look back. It was vintage Splash Brothers as the duo combined for 11 total threes to keep Golden State competitive. Curry played a crucial role in a seven-point swing in the third quarter which helped the Warriors secure their first lead of the night at 83-82. However, Curry’s 31 points and Thompson’s 25 points wasn’t enough to fire the California franchise to an incredible comeback win. The Dubs will be hoping that there’s more to come ahead of Game 4.

Brown may have finished as Boston’s top scorer in Game 3 but Robert Williams III was perhaps the decisive player in their 116-100 win. The centre’s height and power was too much for Green, Gary Payton II, Kevon Looney and Otto Porter Jr were unable to contend with Williams. The 24-year-old had eight points, 10 rebounds and four blocks in a dominant performance in the paint on either end of the court. The Golden State’s lack of size was a talking point throughout the post-season and continues to a weak link in the NBA Finals (so far). Boston dominated the pain despite Williams clearly struggling with a knee injury. “I think it’s a matter of playing through pain,” Williams said. “Obviously, not getting the time off that I need for this injury. But … we’ll focus on that after the season.” His namesake Grant Williams contributed a valuable 10 points to play his part as a bench player in their win. 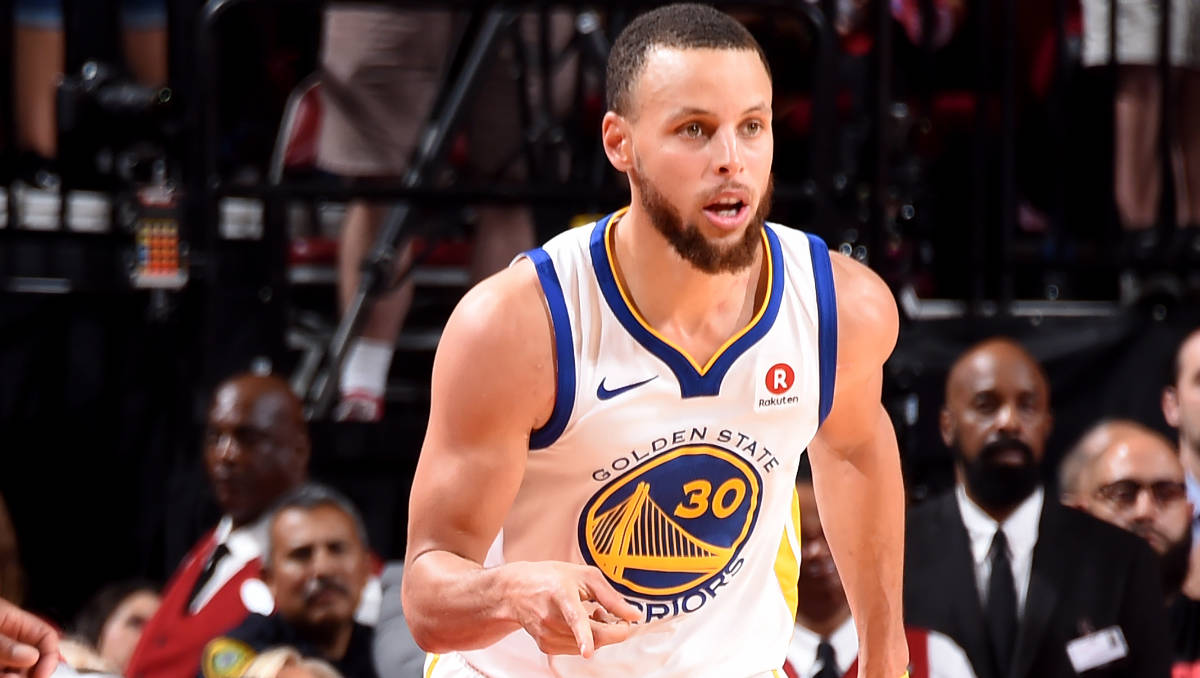 There was a worrying moment in the fourth quarter when Al Horford dived on a loose ball competing with Curry. The Peurto Rican landed on the Golden State star’s ankle, which took the full weight of the 240lb Boston defender. Curry was clearly in discomfort on the floor and for a moment, it appeared the Warriors could be in serious trouble. However, the No30 looked to be ok as he played more minutes in the fourth quarter before Kerr emptied his bench with the game out of reach. “I’m gonna be alright. I got caught underneath Al. Obviously, will be in some pain, but I’ll be alright. See how I feel tomorrow and get ready for Friday,” Curry said. Golden State will be sweating on Curry’s injury ahead of Game 4 because without the three-time NBA champion, their offense will be catastrophically blunted.