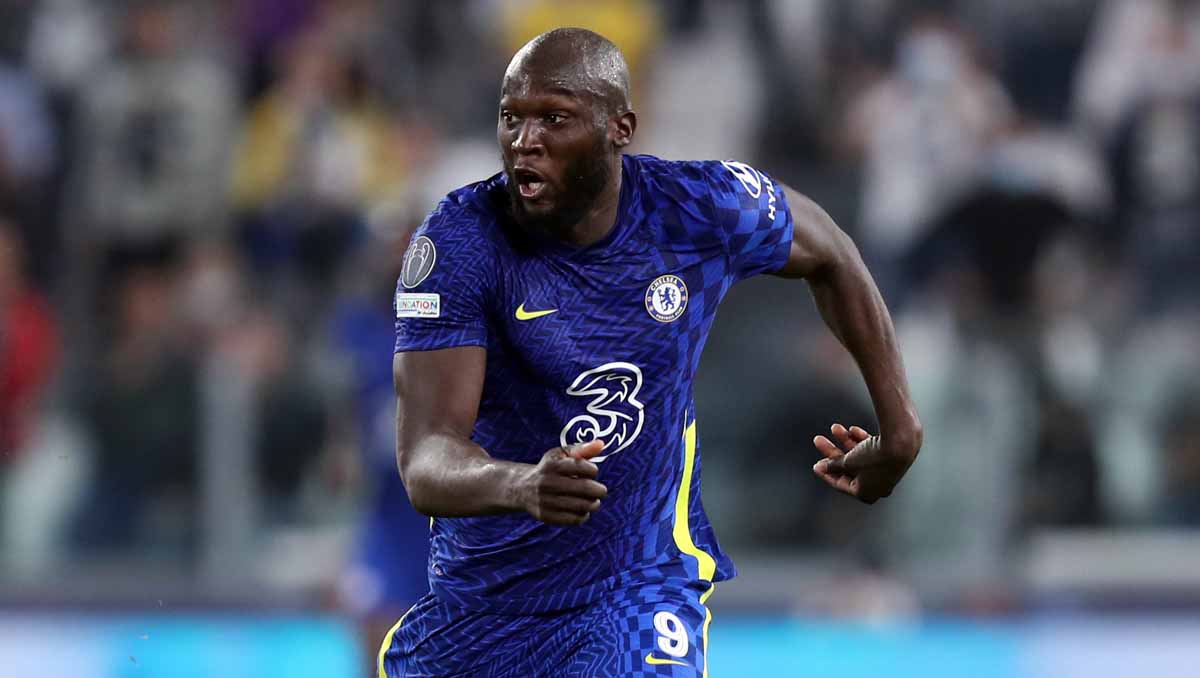 Romelu Lukaku is seeking a move away from Chelsea FC this summer and wants to re-join Inter Milan on loan, according to Italian journalist Fabrizio Romano.

The Belgian striker endured a difficult first season back at Stamford Bridge after having swapped Inter Milan for Chelsea FC last summer in a big-money deal.

After having started the season strongly, Lukaku struggled to find consistent form for most of the campaign and found himself in and out of Thomas Tuchel’s starting line-up.

Lukaku, 29, scored eight goals in 26 Premier League games last season but only 16 of those appearances in the top flight came as a starter.

He was also limited to just four starts in the Champions League for the south west London side as he struggled to hold down a regular spot in the first team.

His lack of playing time last season has caused him to be linked with a possible move away from Stamford Bridge this summer, and Italian reporter Romano has now claimed that Inter Milan is looking like the most likely destination for the former Manchester United forward.

According to Romano, talks between Inter and Chelsea FC about a potential loan fee are ongoing, and Lukaku would be willing to reduce his salary in order to seal the move.

The Italian reporter also says that Lukaku is determined to leave Stamford Bridge this summer, and that he would only want to join Inter Milan.

Posting on his personal Twitter account, Romano said: “Inter are pushing to sign Romelu Lukaku this summer. The Belgian striker is now insisting with Chelsea to leave the club, he only wants Inter move.

“Talks ongoing on the potential loan fee between the two clubs, while Lukaku would be ready to reduce his salary.”

Lukaku only managed a disappointing return of 13 goals from 41 games in all competitions for Chelsea FC last season.

The forward had netted 30 goals in 44 games for Inter Milan in the 2020-21 campaign before his switch back to Stamford Bridge last summer.