Chelsea FC haven't reach an agreement to sign Ousmane Dembele from FC Barcelona, according to a report 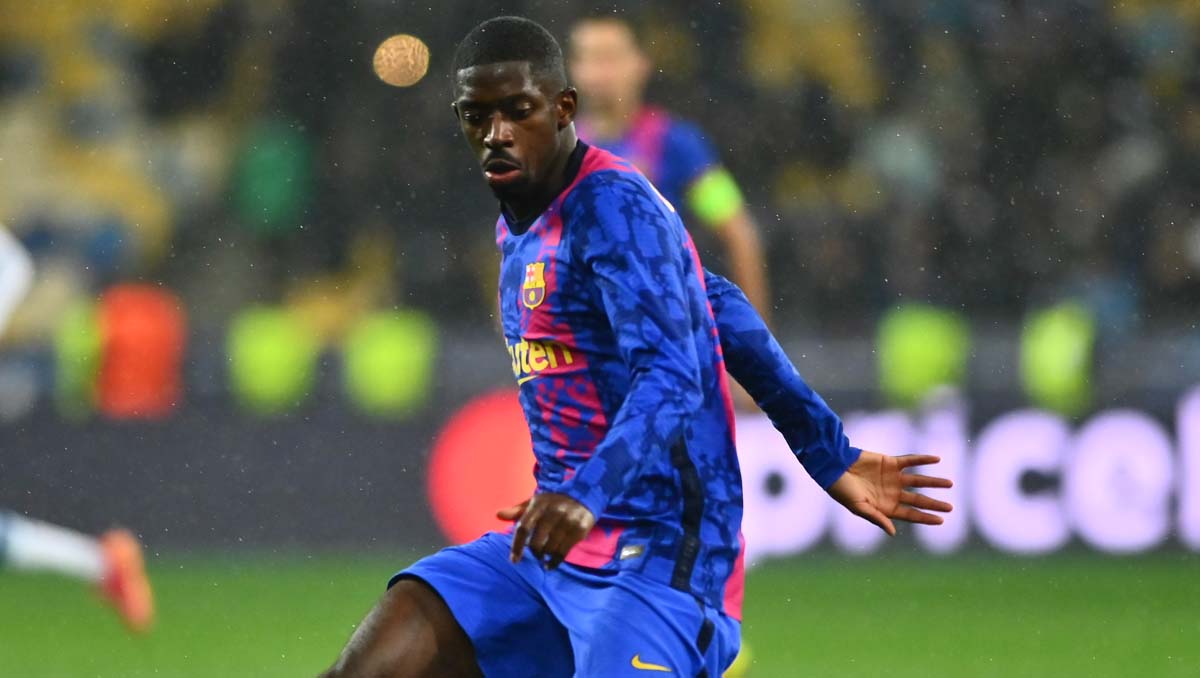 Chelsea FC still haven’t reached an agreement with Ousmane Dembele about a free transfer to Stamford Bridge this summer, according to Fabrizio Romano.

The Blues are believed to be in the market to sign a new forward to bolster their attacking options ahead of Thomas Tuchel’s second full season in charge of the south west London side.

Dembele has been linked with a host of clubs around Europe seeing as the 25-year-old appears to be available on a free transfer this summer despite arriving at FC Barcelona in a £140m deal in 2017.

Liverpool FC and Manchester United have previously been credited with an interest in signing the France international despite his inconsistent spell at the La Liga giants.

But Chelsea FC are the latest Premier League club reported to be chasing the France international as Tuchel looks to improve his squad following their third-placed finish last term.

Dembele has snubbed FC Barcelona’s most-recent offer of a new deal to suggest that the former Dortmund player will be on the move in the current transfer window.

Italian transfer insider and journalist Romano revealed that Dembele hasn’t made a decision about his future and hasn’t agreed to move to Chelsea FC because the Frenchman is still waiting to see if FC Barcelona will offer him an improved contract.

“Many Chelsea fans keep asking me about Dembele because it’s normal and they’ve got an interest,” Romano told the Here We Go Podcast.

Dembele moved to FC Barcelona in an £140m deal from Borussia Dortmund in 2017 but the France star has struggled to produce consistently in the Barca team.

The 25-year-old has won the La Liga crown once during his spell at the Catalan side, scoring 19 league goals in 102 top-flight appearances in the past five years.