Chelsea FC are looking at reuniting Romelu Lukaku with his Inter Milan striker partner Lautaro Martinez, according to a report 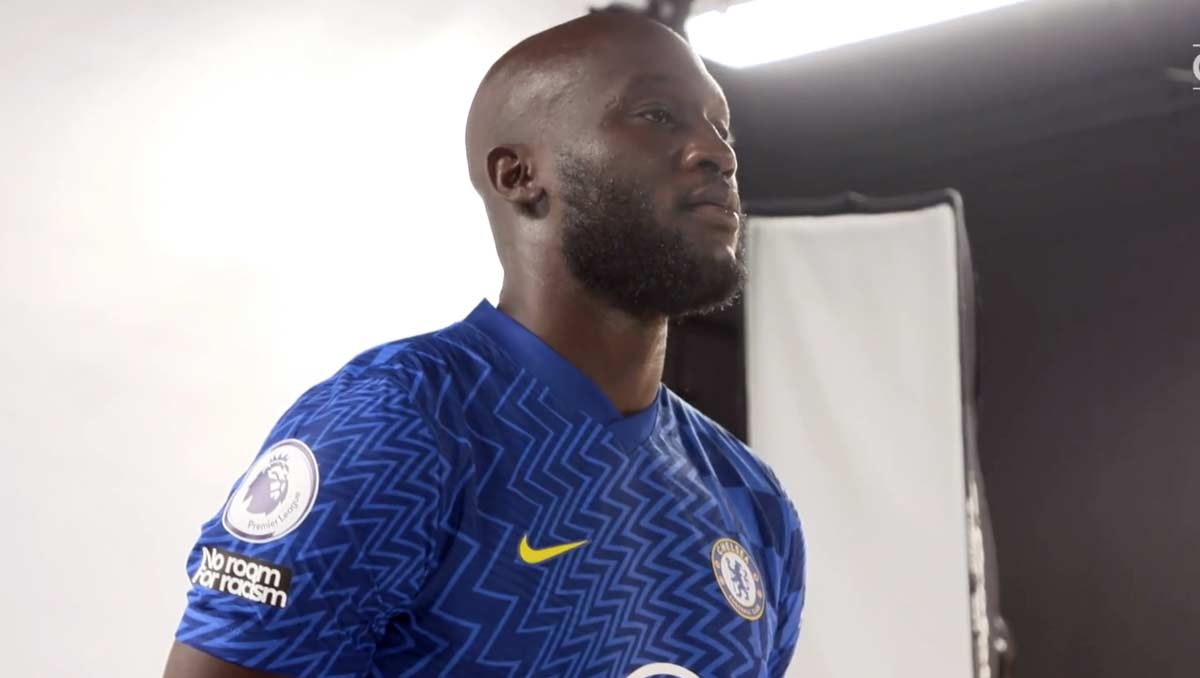 Chelsea FC are considering a swoop to sign Inter Milan talisman Lautaro Martinez to reunite Romelu Lukaku with his former striker partner, according to a report in Italy.

The Athletic, as quoted by Metro, is reporting that the Blues are looking to improve their attack after Lukaku struggled in his first season back at Stamford Bridge after a club-record £97.5m move last summer.

The same article states that the Blues were thought to be interested in RB Leipzig forward Christopher Nkunku to add more pace and width to Thomas Tuchel’s side.

According to the same story though, Chelsea FC are now entertaining the idea of raiding Inter for the second successive summer to recruit Lukaku’s former team-mate Martinez.

The Athletic write that the Blues are hoping Martinez could rekindle Lukaku’s prolific form for Inter if the FA Cup runners-up bring the Argentina international to Stamford Bridge.

The media outlet claim that Chelsea FC would need to pay a big transfer fee for Martinez seeing as the South American forward is a key player for the Serie A giants.

Inter would be looking for a transfer fee in the region of €80m (£68m) for the Argentinian forward, according to the report.

Martinez scored 21 times and made three assists in 35 games in Serie A last term to continue his prolific form even without Lukaku.

Martinez has scored 19 goals in 37 games for Argentina since making his senior international debut in 2018.