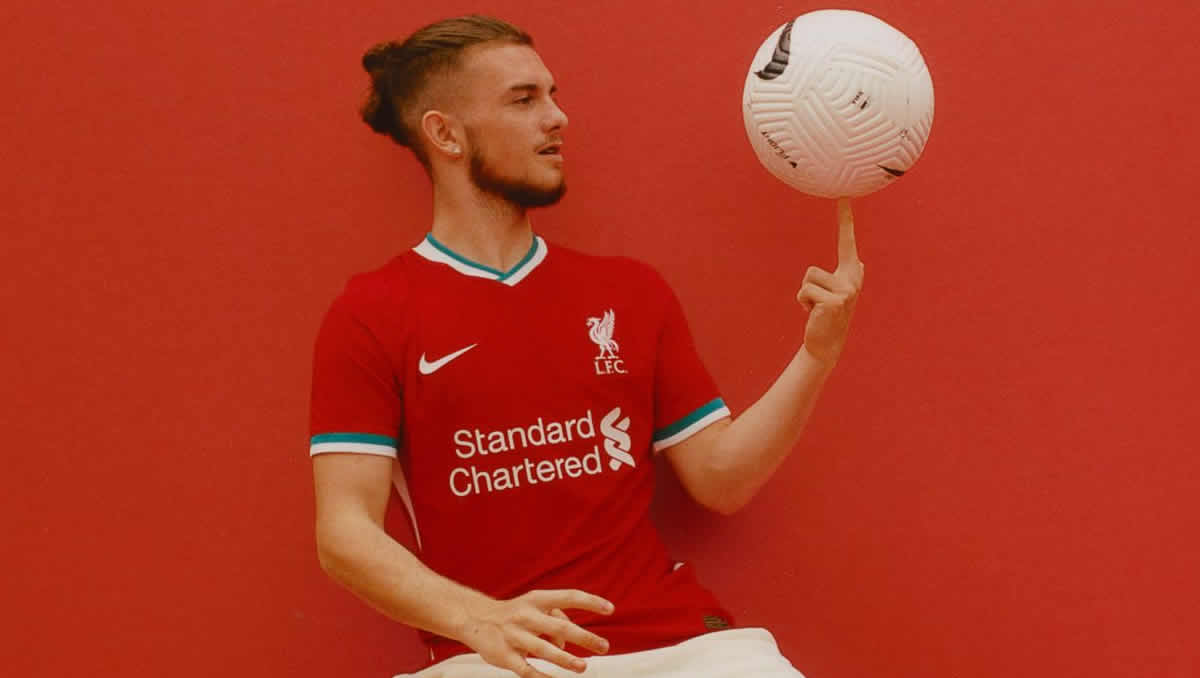 Harvey Elliott has revealed that he has been “begging” Mohamed Salah to stay at Liverpool FC and sign a new contract with the Anfield outfit.

Salah’s future at the Merseyside club has been a source of uncertainty lately as the clock ticks down on his current deal at Anfield.

The Egypt international’s contract is due to expire next summer and it remains to be seen if he will pen a new deal with the club, despite the player insisting that he will definitely be staying at Liverpool FC for next season.

The Athletic this week reported that Salah’s future beyond next season remains uncertain – and unless the 29-year-old receives an improved contract offer from Liverpool FC, he could leave as a free agent next summer.

Should Salah exit the club next summer, the report claims, his preference would be to move to another Premier League club than to make a switch to a European outfit.

Salah is regarded as one of the finest forwards in world football and Liverpool FC will likely be keen to keep him at the club beyond next season by convincing him to sign a new deal.

Now, Liverpool FC youngster Elliott has revealed that he has been regularly pleading with Salah to commit his future to the Merseyside club by signing a new deal.

Speaking in an interview with This Is Anfield, as quoted by The Liverpool Echo, Elliot said: “I’ve been begging him to sign every single day.

“And I think the fans have as well. He’s been a great asset to this club, he’s got us to so many finals by scoring winning goals, important goals.

“He’s a great person to learn off and I’ve tried to get really close to him for the small details so I can be up there with him one day.

“It’s going to be very hard, to say the least, he’s a great player and very willing to help me out if it’s needed, to be able to share the right wing with him and Trent [Alexander-Arnold] as well is two players I’ve dreamed of playing with.”

Salah scored 23 goals and made 13 assists in 35 Premier League games for Liverpool FC last season as the Reds pushed Manchester City all the way in the title race but ultimately ended up falling short.

He also eight goals and made two assists in 13 Champions League games as he helped Jurgen Klopp’s men to reach the final, where they were beaten by Real Madrid on Saturday.