Bernd Leno is a German footballer who plays as a goalkeeper. Find out more about Bernd in our in-depth biography 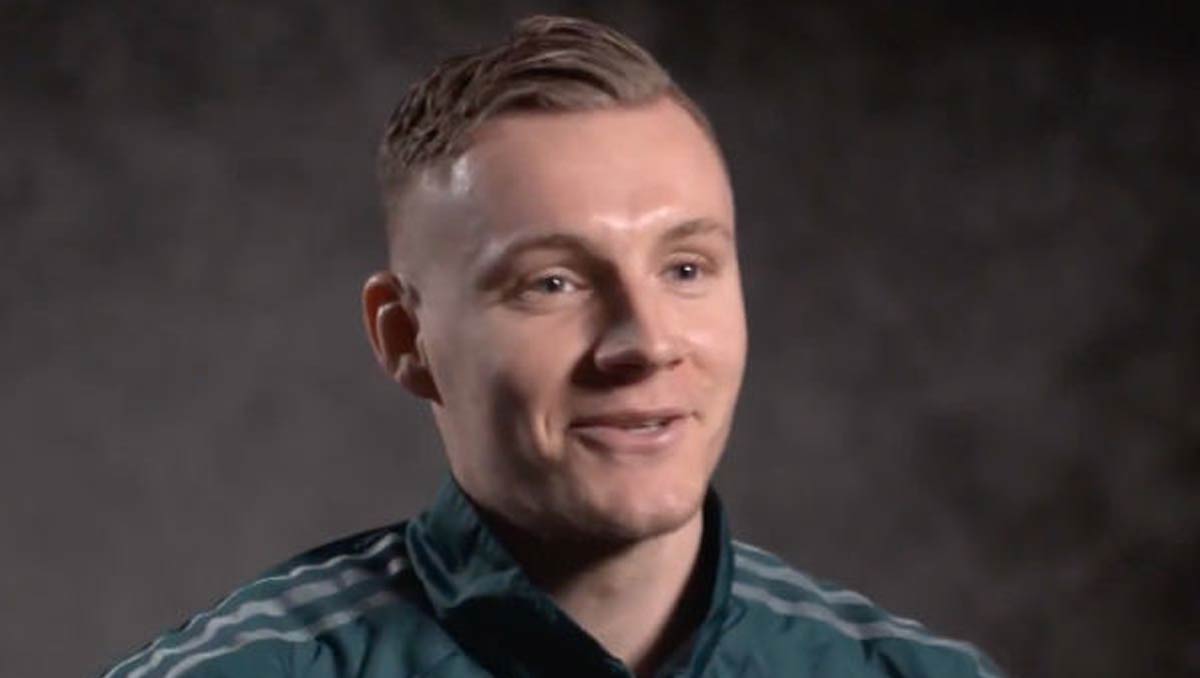 The German goalkeeper started his career at Stuttgart but the 6ft 4ins shot-stopper didn’t make an appearance for the first-team.

Leno moved on loan to Bayer Leverkusen in August 2011 before the Bundesliga club made the goalkeeper’s switch permanent three months later.

Bernd made his 300th competitive appearance for Leverkusen on 14 April 2018 in a 4–1 league win over Eintracht Frankfurt.

Arsenal signed Leno in a £20m deal from Bayer Leverkusen on 19 June 2018 to provide competition for the number one spot at The Emirates.

Leno made his Germany debut in a 3-1 loss to Slovakia in an international friendly in October 2016.

The German shot-stopper made his debut for Bayer Leverkusen in a 1-0 win over Werder Bremen in the Bundesliga on 14 August 2011.

Bernd became only the third goalkeeper in Bundesliga history to keep clean sheets in his opening three top-flight game.

He impressed with 10 saves in Leverkusen’s 2-0 loss to Chelsea FC on his Champions League debut on 13 September 2011.

In doing so, Leno became the youngest goalkeeper to play in the Champions League at the age of 19 years and 193 days.

Reports suggest that Chelsea FC were in the dark when it came to Leno and nicknamed the shot-stopper “Bord Lino”.

He made an impressive 138 saves in 41 games in all competitions in his first season at Leverkusen. 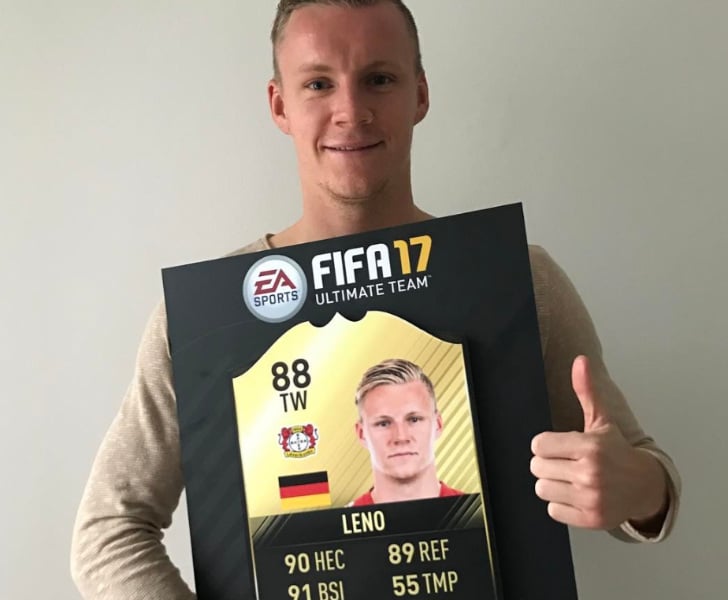 Bernd missed just two games in the Bundesliga after the goalkeeper made 78 stops in 32 games in the German top flight.

Leno made 25 saves in six Europa League fixtures to help Leverkusen reach the knockout round before a 3-1 loss to Portuguese outfit and eventual finalists Benfica.

He conceded nine times in a 5-0 and 4-1 loss to Manchester United in the Champions League group stage.

However, the Bundesliga side reached the Champions League last 16 thanks to victories over their other group rivals Shakhtar Donetsk and Real Sociedad.

He made 154 stops in 48 games in all competitions.

Only Manuel Neuer (56) has kept more clean sheets than Leno’s 45 in the Bundesliga since the start of the 2014-15 season.

However, Leno was unable to help Leverkusen reach the Champions League quarter-finals after the German club fell at the last-16 hurdle once again.

Leverkusen lost 3-2 on aggregate to La Liga side Atletico Madrid to end their European dream.

Leno missed one game in Leverkusen’s Bundesliga campaign after the shot-stopper made 102 saves in 33 games.

He made a high profile blunder in Leverkusen’s 1-1 draw with Augsburg in October 2015 when he sliced Johnathon Tah’s pass into his own net.

Leverkusen were unable to get out of their Champions League group but did qualify for the Europa League.

The German club lost 2-0 to La Liga side Villarreal in the Europa League semi-finals to end their run.

Leno made a total of 136 saves in 49 outings across four different competitions. 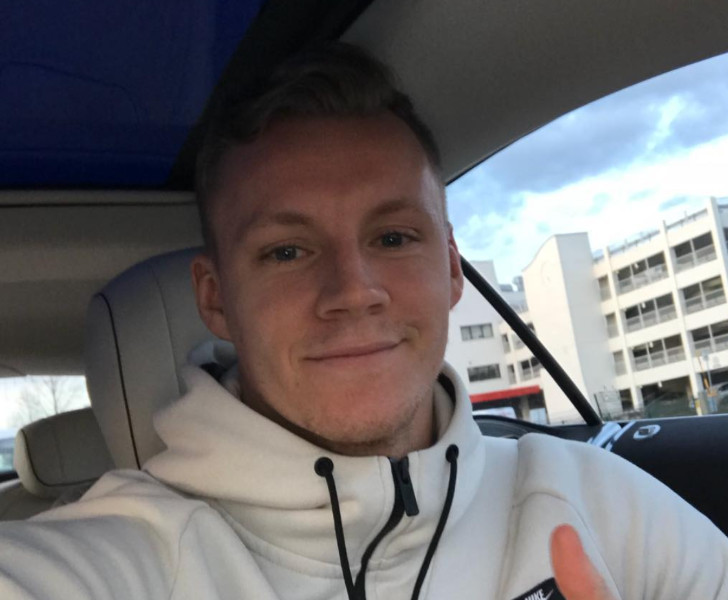 Bernd featured in all 34 of Leverkusen’s games in Bundesliga in his penultimate season in Germany.

Leno’s Leverkusen side were defeated in the Champions League round of 16 yet again after a 4-2 aggregate loss to Diego Simeone’s outfit Atletico Madrid.

The Germany international made an impressive 123 stops in 42 games in all competitions.

Bernd made 78 saves in 33 games in his final season in the Bundesliga.

He made five stops in a game on three different occasions in the German top flight.

The Gunners signed the Germany international in a reported £20m deal from Bayer Leverkusen to bolster their options between the sticks.

Leno was brought in to compete with former Chelsea FC goalkeeper Petr Cech and Colombia international David Ospina for a starting spot in Emery’s team.

The German shot-stopper put pen to paper on a five-year deal to ensure his future at Arsenal until 2023.

“I’ve enjoyed my time at Leverkusen from day one to now,” Leno told Arsenal’s website.

“I’m very grateful the club chose me to be the number one as a 19-year-old.

“After seven fantastic years, I’m now on my to another very exciting league. But I’m sure we’ll meet each other often on the European stage in the future.” 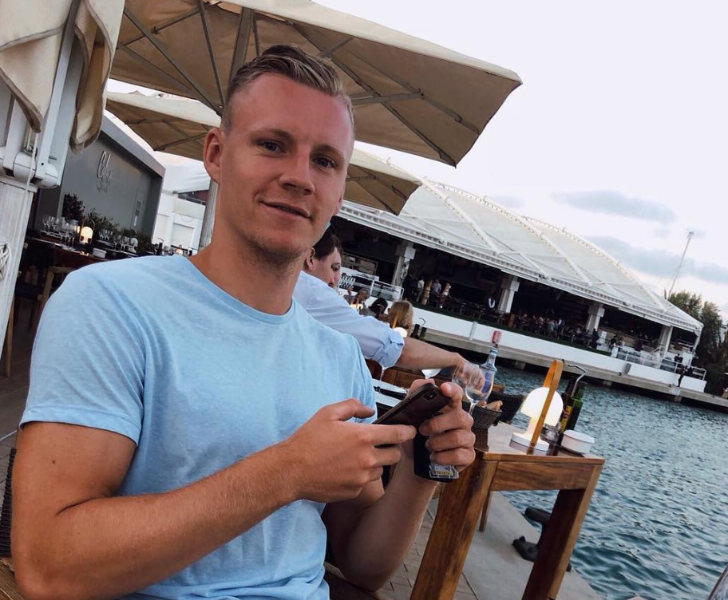 He received his first call-up to the senior Germany team in October 2015 for Euro 2016 qualifiers against Republic of Ireland and Georgia.

However, Leno didn’t make his Germany debut until 2016. He started their 3-1 loss to Slovakia in an international friendly.

He started Germany’s 3-2 loss to Australia at the 2017 Confederations Cup. Leno made two mistakes in the game to prompt criticism of the Leverkusen shot-stopper.

Bernd was named in Joachim Lowe’s provisional squad for the 2018 World Cup but missed out on a place in the 23-man squad. 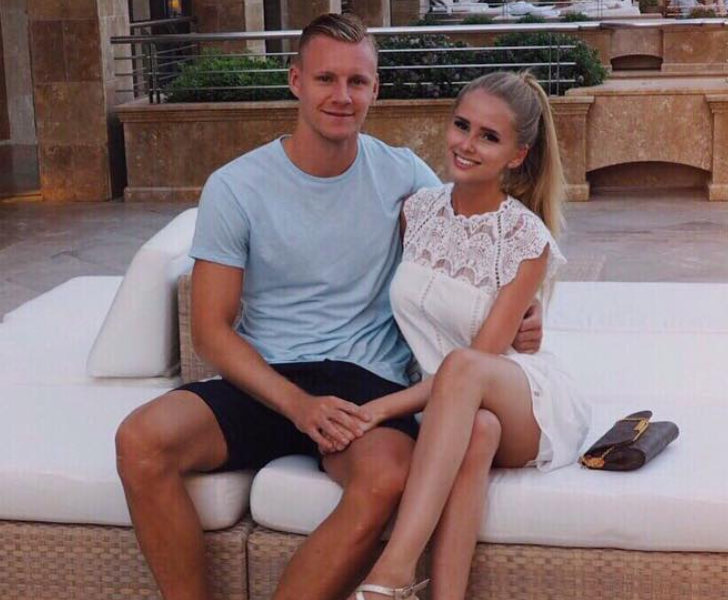 • Leno’s goalkeeping idol is Real Madrid legend Iker Casillas. Bernd said: “I used to watch a lot of Casillas growing up. He’s perhaps peaked now, but he won it all and has been unbelievably consistent. He’s calm and no-nonsense, I’m the same. I don’t have to make a show of myself to stand out.”

• In fact, he usually plays as Casillas in Fifa: “I always used to play as Real Madrid. Casillas was a big reason for that, but Real were the team I supported growing up. As a kid, I often dreamed of playing for them, taking over from Casillas.”

• Only Olivier Baumann has made more errors leading to opposition goals than the nine made by Leno. This will be of some concern to his new Arsenal boss Unai Emery.