Danny Rose is an English footballer who currently plays for Tottenham Hotspur. Find out more about Danny in our in depth biography

He started his career at Leeds United before he moved to Spurs in a £1m transfer fee.

However, Danny started to realise his talent at Sunderland during a loan spell in the 2012-13 season.

Upon his return to White Hart Lane, Rose became a key member of the Tottenham team under Mauricio Pochettino.

He made his England debut in a thrilling 3-2 win against world champions Germany in a friendly in March 2016. 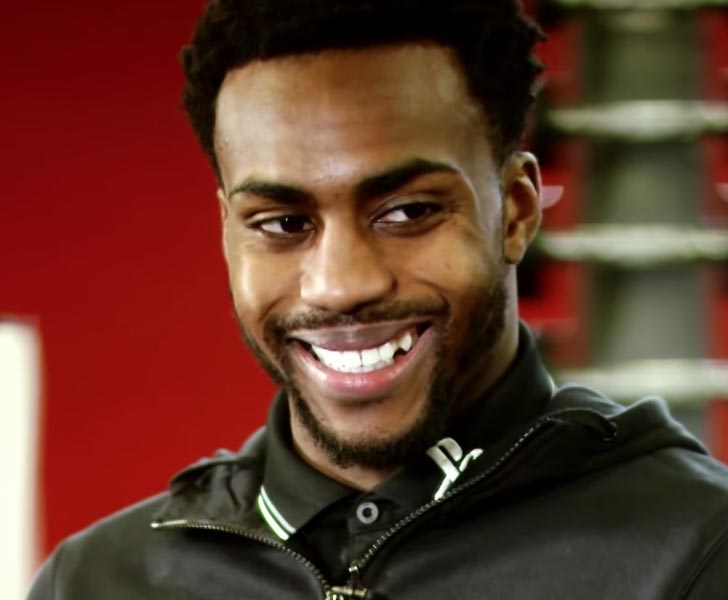 Rose is a product of the Leeds United youth academy.

He was named on the bench for Leeds’ against Barney in the League Cup but didn’t feature in the cup clash.

Rose was placed on the transfer list following Leeds’ demotion to League One from Championship in a bid to avoid administration.

Rose went on loan to Tottenham’s London rivals Watford in the second half of the 2008-09 campaign where he worked under Brendan Rodgers.

He made seven appearances for the Hornets before his return to Spurs.

Danny moved to Peterborough on loan in the 2009-10 campaign.

He made just six appearances for Darren Ferguson’s departure resulted in Rose’s return to Spurs.

He would later feature against Peterborough in the FA Cup later in the season. 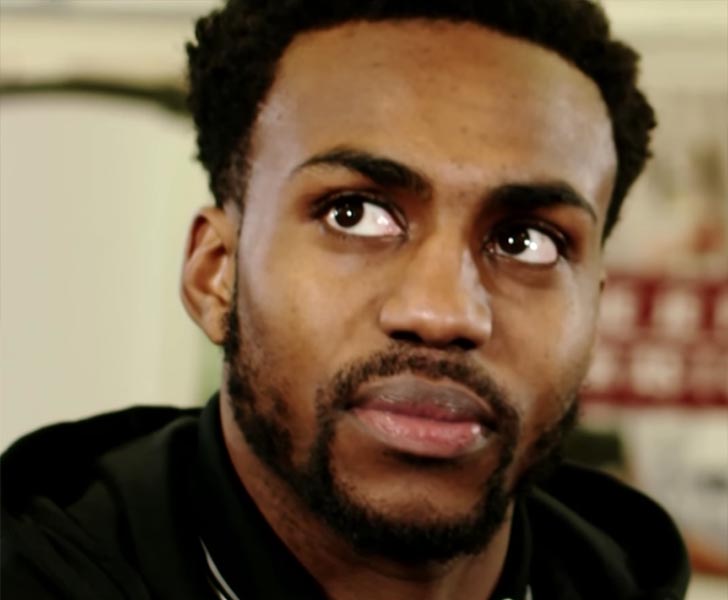 Ironically, Danny made his Spurs debut in a 2-2 draw with Leeds in the FA Cup in January 2010 following stint in the north London side’s Reserves.

His Premier League debut was a memorable occasion after he scored a sensational goal in a 2-1 victory over Arsenal in the north London derby at White Hart Lane in April 2010.

Rose finished the season with one goal and four assists in five appearances in all competitions.

The versatile defender opted to move to Bristol City on loan in the 2010-11 campaign.

He was booed on his first return to Elland Road since leaving Leeds.

The Englishman featured in 17 games before he return to Tottenham due to an injury problem.

He started two Premier League games as Spurs lost 1-0 to Manchester City before a 2-1 win over Birmingham in the final game of the 2010-11 season.

Rose made four appearances for the north London outfit.

He was used largely as a substitute in the 2011-12 campaign after three starts and eight appearances from the bench.

Rose got his first taste of European football against Irish side Shamrock Rovers, Russian side Rubin Kazan and Greek outfit PAOK Salonik.

Danny moved on loan to Sunderland for the duration of the 2012-13 season.

He netted Sunderland’s only goal in a 6-1 loss at Aston Villa in the Premier League on 29 April 2013.

Rose finished his campaign at the Stadium of Light with one goal and one assist in 27 games in the Premier League. 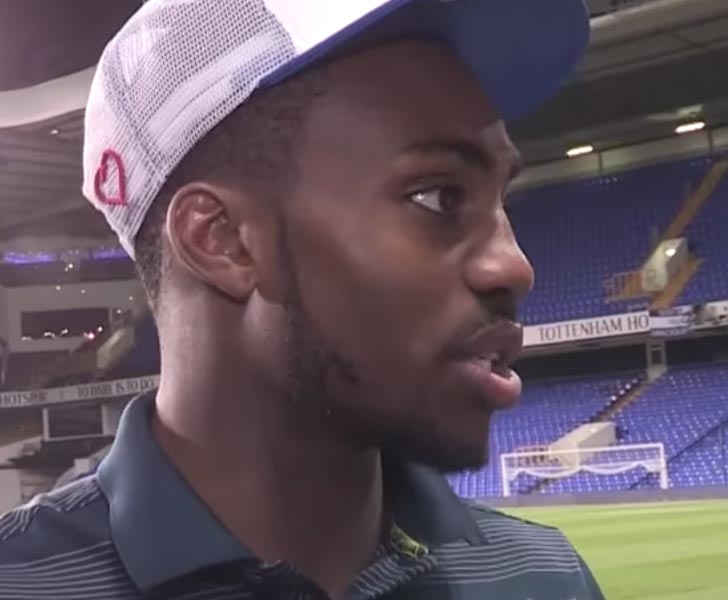 Rose helped Spurs to qualify for the Europa League group stage with a goal against Dinamo Tbilsi but suffered a serious injury in their 3-0 win over Tromso.

He didn’t make his return to the Spurs team until 4-1 win over Anzhi Mackhackala in the Europa League in early December.

Danny was a regular in the Spurs team throughout the remainder of the campaign. Rose scored the winner in a 1-0 triumph at Stoke in late April.

Rose started to blossom into one of the Premier League’s top left-back in the following campaign.

Danny found the net against Hull City, West Ham and Chelsea FC to finish with three goals and four assists in 28 top-flight appearances.

He also scored in a 4-2 win against Burnley in the FA Cup.

Rose captained Tottenham for the first time against Leicester City in the cup competition.

His only goal in the 2015-16 season came in a 2-1 home win against Swansea City at White Hart Lane despite featuring in 33 games in all competitions.

Tottenham signed Burnley defender Kieran Trippier to provide competition and cover for Rose in the 2016-17 campaign.

Rose struggled with some injury problems but the England international still managed to contribute to their best-ever finish in the Premier League.

Danny netted in a 1-1 draw with Liverpool FC at White Hart Lane in August 2017. The full-back scored his second Premier League goal in 2-1 victory over Burnley in December.

He suffered a serious knee injury in early January and didn’t feature in the remaining months of the 2016-17 season.

Rose was still named in the PFA team of the year despite missing the final four months of the Premier League campaign.

He caused controversy ahead of the 2017-18 season after he publicly criticised Tottenham chairman Daniel Levy.

Danny found himself out of favour after Pochettino promoted Trippier to first-choice left-back in the current campaign.

Rose made just 17 appearances in all competitions to raise questions about his future at Spurs. 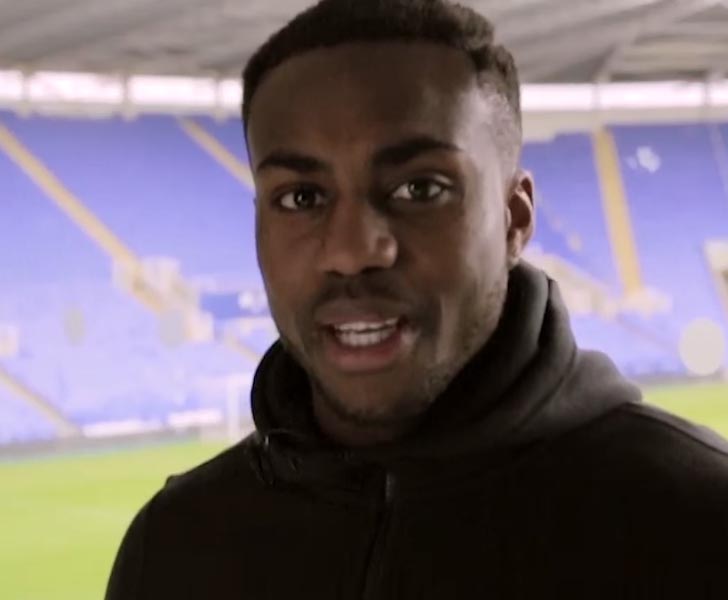 Rose was a regular in the England Under-21 team. He scored against Portugal, Uzbekistan and Norway to help the Three Lions qualify for the 2011 Under-21 European championship.

Danny was part of Team GB’s squad for the London 2012 Olympics.

He made his England debut in a 3-2 win over Germany in a friendly in March 2016.

Rose was part of the England squad for the 2018 World Cup.

Indeed, football runs in the family with his cousin currently at York City.

Danny opened up with his depression ahead of the 2018 World Cup.

“It’s no secret that I’ve been through a testing time at Tottenham this season,” said Rose. “It led to me seeing a psychologist and I was diagnosed with depression, which nobody knows about. I had to get away from Tottenham.

“I’m lucky that England gave me that opportunity to get away, refresh my mind and I’ll always be grateful to them. I was on medication for a few months – nobody knows about that apart from my agent – but I’m off the medication now, I’m good again and looking forward to how far we can go in Russia.” 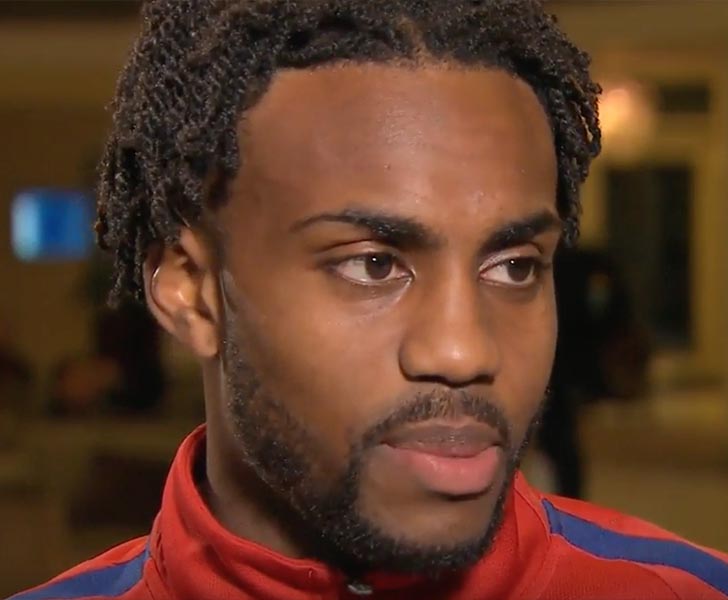 • The Doncaster-born player was one of several youth team stars at Leeds embroiled in the ‘tapping up’ scandal involving Chelsea in 2006. Tom Taiwo and Michael Woods were the others, but Rose was the only one of the three not to leave for Stamford Bridge.

• Rose previously caught the eye of former Manchester United manager Sir Alex Ferguson but he ultimately recommended Danny to his son, Darren, at Peterborough, who consequently took him on loan last year.