Fabinho is a Brazilian footballer currently at Liverpool FC. Find out more about Fabinho in our in-depth biography 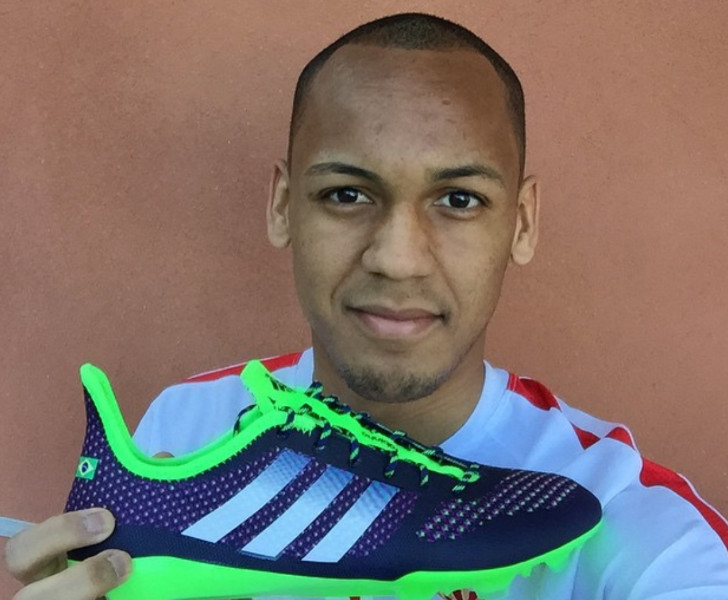 After one month in Portugal, Fabinho moved to Real Madrid Castilla on a season-long loan from Rio Ave.

He went on to make his debut for the Real Madrid first-team in May 2013.

Fabinho made his Brazil debut in a 2-0 win over Mexico in Sao Paulo in June 2015.

He began his career in Rio De Janeiro with Fluminense. However, he didn’t make an appearance for the Brazilian club despite being called into the match day squad. 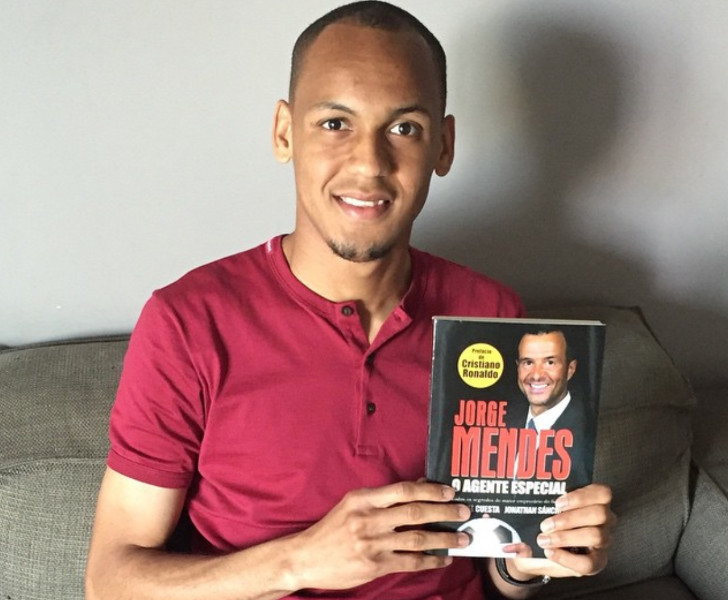 Fabinho moved to AS Monaco on a season-long loan from Rio Ave on 19 July 2013.

AS Monaco signed Fabinho on a permanent deal from Rio Ave in the 2015 summer transfer window.

He signed a four-year contract to keep him in the Principality until June 2019. 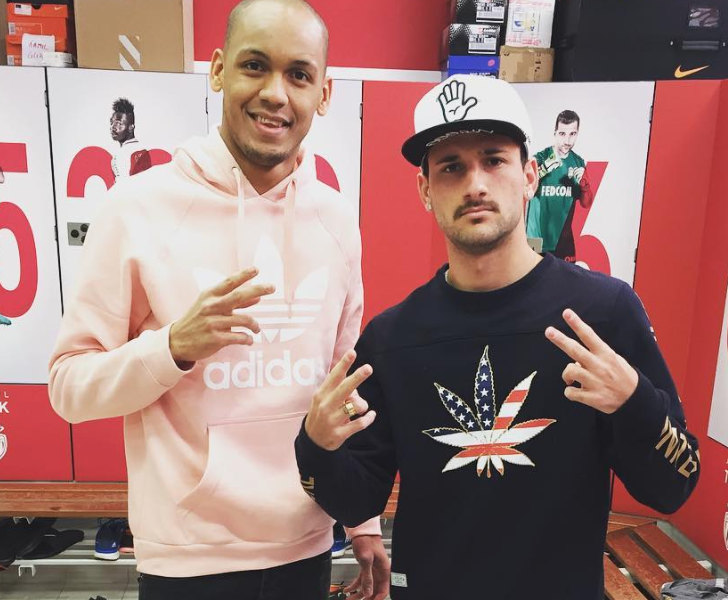 He got on the score sheet in AS Monaco’s 7-0 win at Metz before the South American helped his team maintain their Ligue 1 title push with a strike in a 6-0 victory over Nancy in November 2016.

The South American didn’t get on the score sheet again until a 2-1 away win at Guingamp in late February 2017.

Manchester United were linked with a move to sign Fabinho in the 2017 summer transfer window but a move ultimately failed to materialise despite AS Monaco’s fire Fasale.

Fabinho knuckled down in the 2017-18 season despite AS Monaco’s depleted team.

Liverpool FC completed a £40m deal to sign Fabinho from AS Monaco on Monday 28 May.

He signed a long-term contract with the Reds ahead of his move on 1 July.

Fabinho said about his transfer:

“I am very happy. I am really excited about this move. 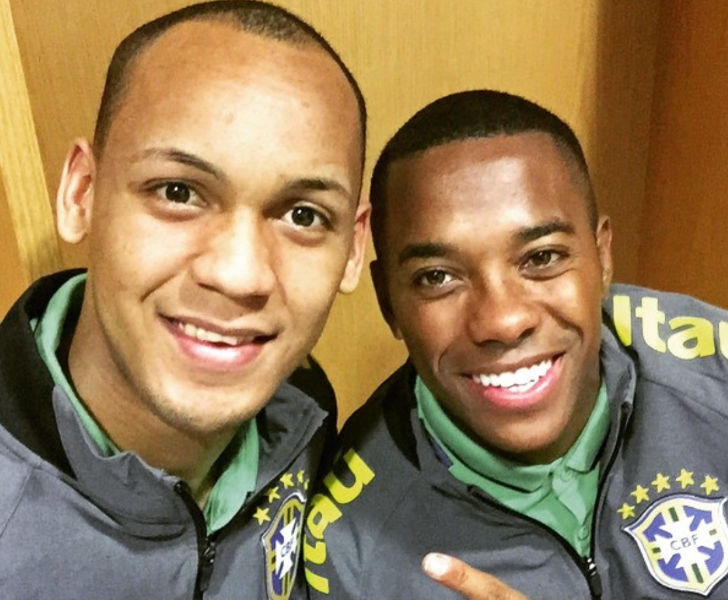 Fabinho made his first appearance for the Brazil national team on 7 June 2015.

He has made four appearances for A Selecao but was overlooked for their World Cup squad for Russia 2018.

His spouse didn’t take long to win over the club’s supporters with her Instagram activity.

• According to reports, Fabinho turned down the chance to move to Premier League side Manchester United and La Liga outfit Atletico Madrid to join Liverpool.

• Fabinho could be in line to become Liverpool FC’s permanent spot-kick taker to replace James Milner. The Brazilian has scored 19 out of the 20 penalties he has taken.

• He shares the same agent as Mourinho and Ronaldo, which makes his decision to reportedly turn down Manchester United all the more remarkable.