Naby Keita is a Guinea footballer currently at Liverpool FC. Find out more about Naby in our in-depth biography 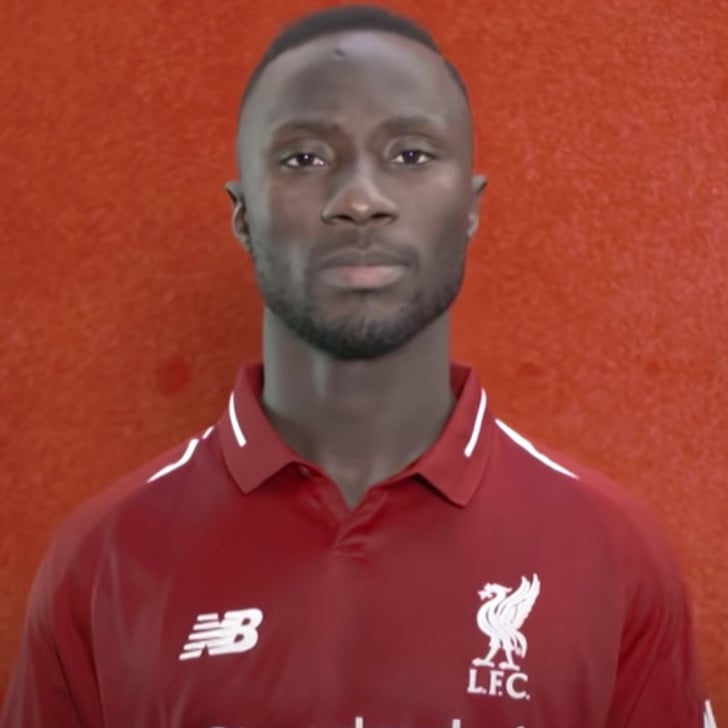 Keita started his career for a local Guinea club at the age of nine before he moved to French club FC Istres in 2012.

Naby’s career took off at Swiss club Red Bull Salzburg where he won two Swiss top-flight titles and the Swiss Cup twice between 2014 and 2016.

Keita completed a switch to Bundesliga outfit RB Leipzig in a £12m deal and the Guinea international proved a big hit with 17 goals in 71 games in all competitions.

His performances for the German club earned him a £48m move to Liverpool FC. Keita was officially unveiled as a Reds player on 27 June 2018.

Naby has scored five goals in 28 appearances for the Guinea national team so far. 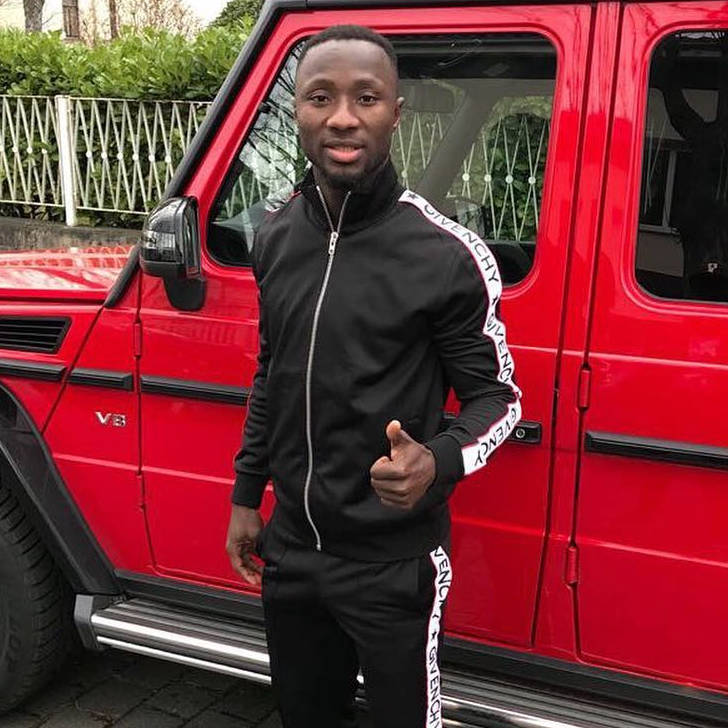 Naby started his career for his local team in Guinea called Horoya AC.

He moved to French club FC Istres at the age of 17 afte Le Mans and Lorient turned down the chance to sign the versatile midfielder.

After 12 months, he was promoted to FC Istres first team and Keita made his debut against Nimes Olympique. Naby got on the score sheet in a 4-2 victory.

Naby finished the 2013-14 season with a respectable four goals in 22 starts and one substitute appearance in Ligue 2.

Unfortunately, Keita and FC Istres were relegated to the Championnat National. 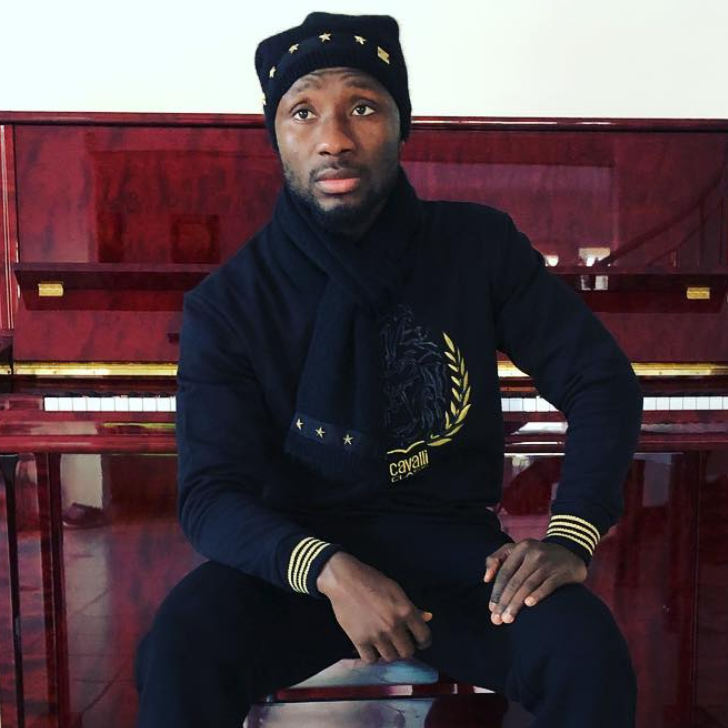 Keita opened his account for Salzburg in a 3-1 win at Scottish Premier League club Celtic in the Europa League in November.

Naby scored his first goal in the Swiss Bundesliga in a 2-2 draw with Ried in February 2015.

Naby was part of the Salzburg team that won the Swiss title and the Swiss Cup.

The Guinea international continued to build upon his growing reputation in the 2015-16 season.

He got on the score sheet in their 5-0 win over Admira Wacker Mödling in the Swiss Cup. 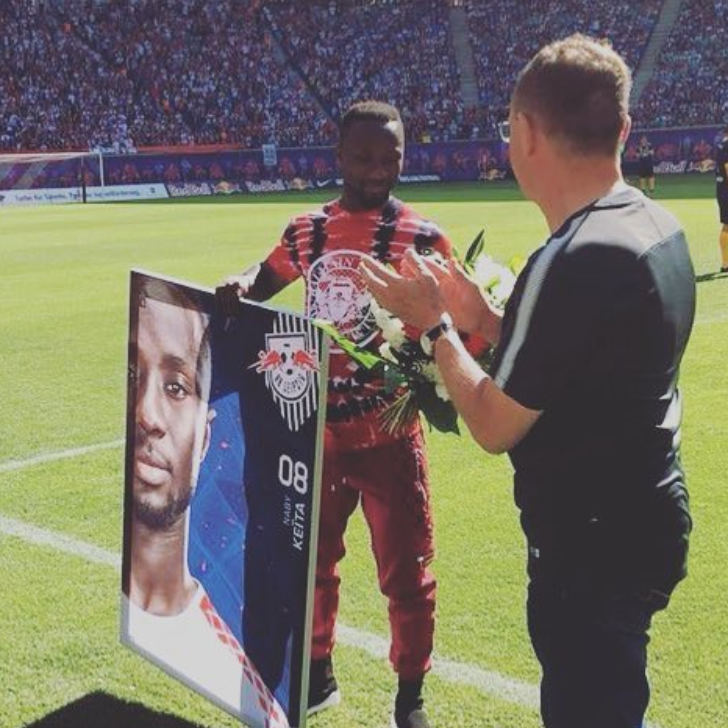 RB Leipzig signed in an €11m deal from their sister club Red Bull Salzburg in June 2016.

Naby moved to Leipzig following their promotion to the Bundesliga for the first time in their history.

He made an instant impact at the German club with a sensational 89th-minute winner in RB Leipzig’s 1-0 victory over Bundesliga giants Borussia Dortmund on 10 September 2016.

Keita opened his account in the Bundesliga with two goals in a 3-1 win against German side Werder Bremen on 23 October.

He scored again in a 4-1 victory at Freiburg to cap an impressive calendar year for the Guinea international.

He finished the 2016-17 campaign with eight goals and seven assists in 31 games in the Bundesliga to help RB Leipzig qualify for the Champions League for the first time in their history.

Keita was named in the 2016-17 Bundesliga team of the season.

Premier League side Liverpool FC were heavily linked with a move to sign Keita in the 2017 summer transfer window.

RB Leipzig were adamant that Naby wouldn’t be allowed to leave the German club in that transfer market.

Liverpool FC reached an agreement to sign Keita in a £48m deal but accepted that the African midfielder wouldn’t be allowed to link up with the Reds until the end of the 2017-18 campaign.

Keita opened his account for the new season in a 2-0 win at Hamburg on September 8 2017.

He didn’t find the net again until November when Naby scored his first Champions League goal in a 4-1 win at AS Monaco.

Naby continued to chip in with goals in victories over Schalke and Augsburg.

He produced a man of the match performance in a 2-1 win against Bundesliga champions Bayern Munich thanks to a goal and an assist.

Naby’s final goal for RB Leipzig came in a 5-2 loss to Hoffenheim.

Keita scored six goals and made five assists in 37 games in all competitions in the 2017-18 season.

Keita put pen to paper on a long-term deal to become their second signing of the 2018 summer transfer window.

The African star was handed the number eight to become the first player to occupy the shirt number since Steven Gerrard left Liverpool FC for LA Galaxy in the 2015 summer transfer window.

“It was an incredible day for me. He gave me the No.8 jersey. When it happened, it was a surprise and I didn’t expect it.

“When he came in, I looked at him and said, ‘wow’ because he is a legend. He is somebody who always showed respect, who gave his all on the pitch, somebody who is loved here.

“If somebody like that gives you his shirt number, it’s not to play around with, it is to try and do as much as he did – that’s my motivation.”

On the role that Jurgen Klopp and Sadio Mane played in the transfer, Naby added:

“I chose Liverpool because it is a team I watched often – and I also spoke a lot about it with Sadio [Mane]. He told me a lot about the team and the club.

“I also spoke with the coach, who told me about the project for the team and that motivated me to be here.” 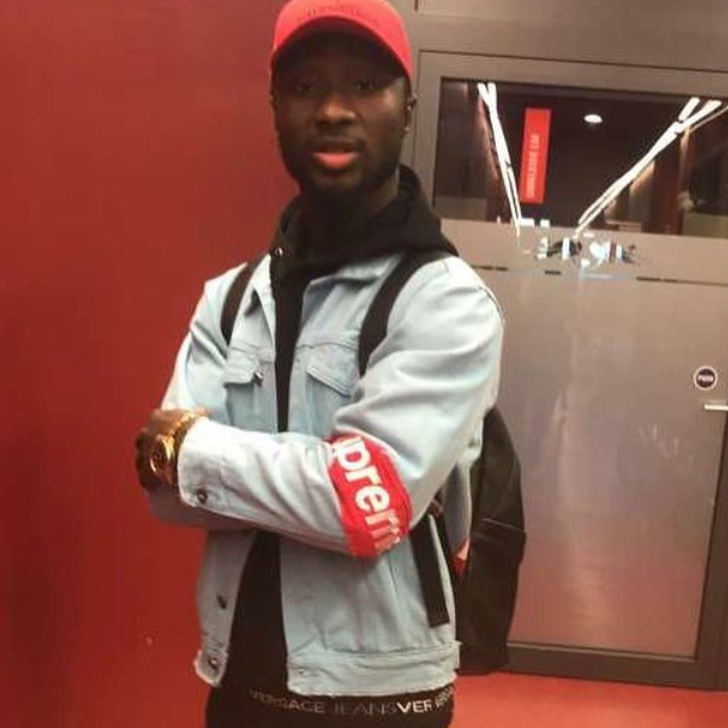 Keita made his debut for the Guinea national team against Mali in African Cup of Nations qualifier.

Naby made four appearances at the 2014 African Cup of Nations championship as Guinea failed to beat Ivory Coast, Cameroon, Mali and Ghana.

He scored his first international goal in a 3-2 win against Libya in August 2017.

Keïta was charged with document falsification in August 2017.

He fell foul of the law after the midfielder allegedly submitted two fake driver’s licenses from his Guinea home in order to obtain a driving license in Germany.

• Keita was born in the Guinean capital Conakry in February 1995. He was often seen with his mother, Miriam, selling water on the streets of Conakry during his youth.

• Naby earned a move to Ligue 2 side FC Istres after he impressed at a tournament organised by compatriot and former Celtic defender Bobo Balde in Marseille.

• His middle name is Deco. Keita’s father gave his son the name in the belief that Naby played in a similar style to FC Porto and FC Barcelona legend Deco. Ironically, the former Portugal international is a representative for Keita’s new team-mate Fabinho.

• Keita looked up to former Guinea and Liverpool FC striker Titi Camara as a kid.

• He struck up a friendship with Liverpool FC winger Sadio Mane during their brief spell together at Red Bull Salzburg.