Stephan Lichtsteiner is a Swiss footballer currently at Arsenal. Find out more about Stephan in our in-depth biography 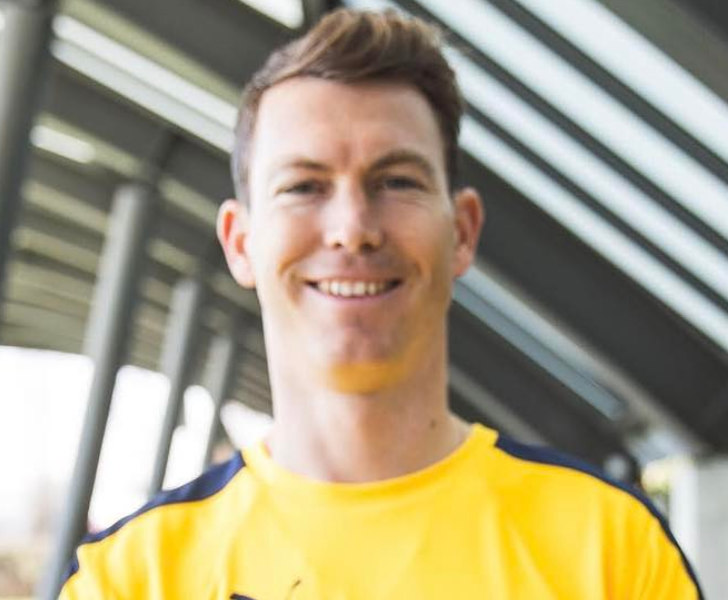 The Switzerland international started his career at Grasshopper in 2001 and spent four seasons at the Swiss club.

Stephan moved to Lille in the 2005 summer transfer window and the versatile defender played for three years in Ligue 1.

Lazio signed Lichtsteiner from Lille in 2008 and won the Coppa Italia during a three season spell at the Rome outfit.

Arsenal signed the Swiss captain on a free transfer in June 2018.

Lichtsteiner has scored eight times in 99 appearances for the Switzerland national team. 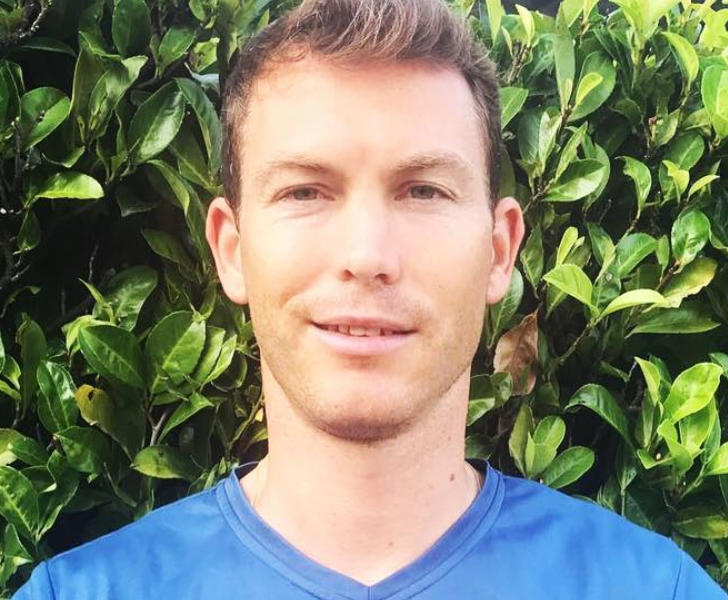 Lichtsteiner moved to Grasshopper from his hometown club in 2001.

Stephan made his debut for the Swiss club in the 2001-02 season.

He made 25 appearances in Grasshopper’s title-winning campaign in 2002-03.

Lichtsteiner scored four goals in 62 games in all competitions during his final two seasons at Grasshopper.

Stephan completed a move to Ligue 1 side Lille from Grasshopper in 2005.

He opened his account for Lille in a 2-0 win over Strasbourg in Ligue 1 in November 2005.

Lichtsteiner scored one goal in 40 appearances in all competitions to help Lille finish in third place and secure a Champions League spot.

He made his first Champions League appearances in a 2-0 win over Rabotnicki in the qualifying rounds. Stephan went on to feature against Anderlecht, AEK Athens and AC Milan in the group stage.

Stephan scored four times (against Valenciennes, St. Etienne and Caen) in his final season at Lille but the French club missed out on a top-three finish after he ended up in seventh spot. 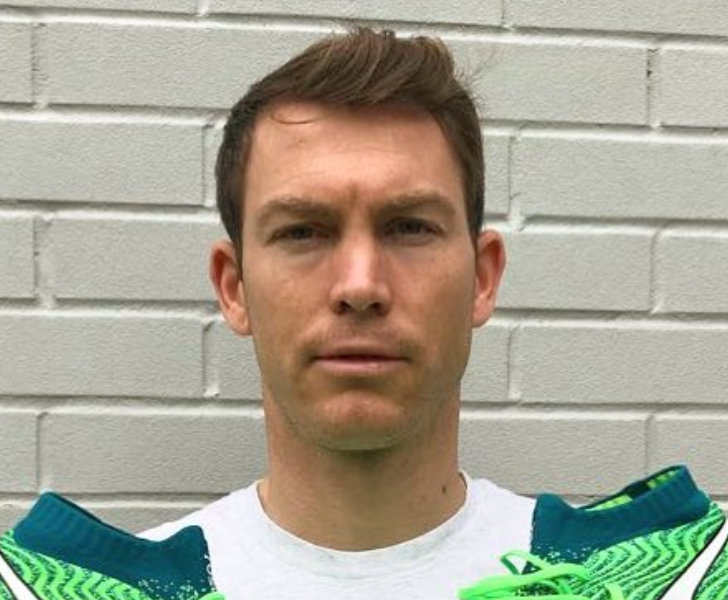 Lichtsteiner put himself in the shop window with some superb performances at Euro 2008, prompting interest from Premier League side Everton and Paris Saint-Germain.

However, Stephan completed a £1.5m move to Serie A giants Lazio from Lille in July.

He waited to score his first goal for Lazio in the Rome derby on 11 April 2009. Lichtsteiner helped Lazio to ease to a 4-2 win over AS Roma.

Stephan started 31 games in his first season in Serie A.

Lichtsteiner continued to build his reputation in the 2009-10 campaign at Lazio.

He also made seven appearances in Europa League.

Stephan failed to score in his final season in Serie A despite making 35 appearances. 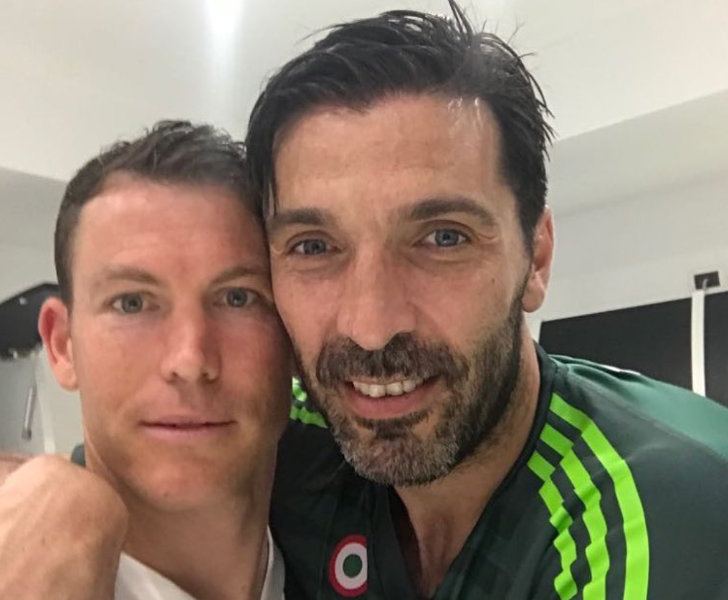 Lichtsteiner completed a £10m move to Juventus from Lazio in July 2011.

He scored on his debut in a 4-1 home win over Parma on 11 September. Lichtsteiner scored the first goal at Juventus’ new stadium.

The Swiss defender has scored two goals and has made two assists in 40 games in all competitions. Juventus won the Serie A title.

Lichtsteiner scored in another 2-0 opening day win against Parma at the start of the 2012-13 season. The Swiss start went on to find the net against Palermo, Siena and Chievo.

He started six Champions League games as Juventus got to the quarter-finals before losing to Bundesliga giants and eventual winners Bayern Munich.

Stephan missed a number of games in the 2013-14 season but still managed to score four times and make two assists in in 27 fixtures.

The versatile defender netted against Cagliari and Inter Milan in the Italian top flight. He ended the campaign as their top assist maker after creating eight goals in a third successive title success.

Stephan continued to be a key part of the Juventus team despite the change of management after Massimiliano Allegri replaced Antonio Conte in Turin.

The Switzerland international netted against Chievo, Parma and Cesena as he made 32 appearances in their title-winning season.

Lichtsteiner started Juventus’ 3-1 loss to FC Barcelona in the Champions League final in 2015. He had featured in victories over AS Monaco and Real Madrid in the knockout stage. 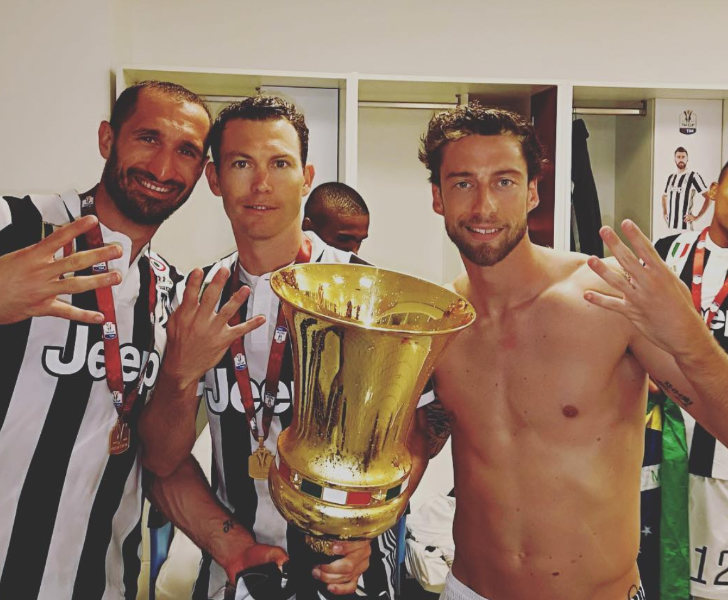 Stephan suffered a scare in the opening weeks of the 2015-16 Serie A season.

Lichtsteiner was substituted at half time during a league match against Frosinone due to breathing difficulty. It was later necessary for heart surgery to be performed to correct cardiac arrhythmia, which caused him to be out for a month.

He made 33 appearances in the campaign despite the health scare, although his only goal came in a 1-1 draw with German side Borussia Monchengladbach in the group stage.

Juventus signed Brazil international Dani Alves from FC Barcelona at the start of the 2016-17 season to push Stephan down the pecking order at the Italian side.

His only Serie A goal of the campaign came in a 2-1 loss to Inter Milan in September 2016.

Stephan made 24 starts and four substitute appearances in his penultimate campaign at Juventus. He was an unused substitute in a 4-1 loss to Real Madrid in the Champions League final.

His final season didn’t yield a goal. He made 33 games in all competitions in the 2017-18 campaign. 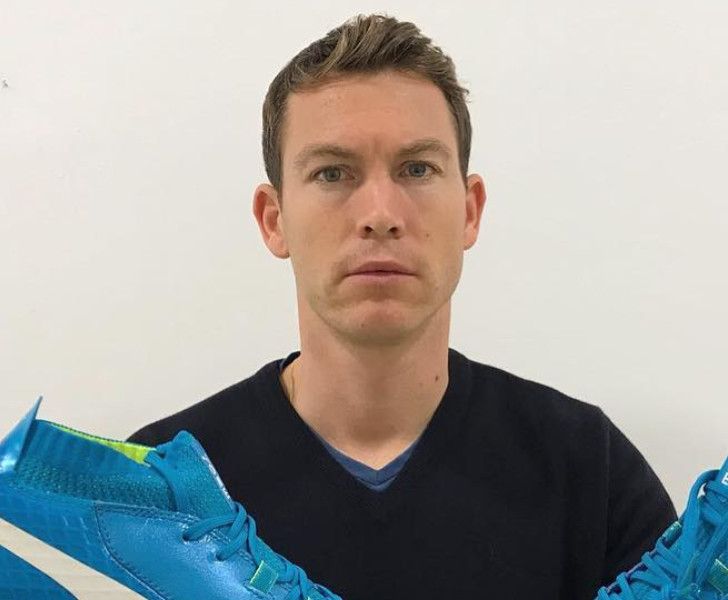 Arsenal signed Stephan in a free transfer from Juventus on Tuesday 5 June.

Lichtsteiner will wear the No12 shirt at Arsenal, which was previously occupied by Olivier Giroud.

“Stephan brings huge experience and leadership to our squad. He’s a player with great quality with a very positive and determined attitude. Stephan will improve us on and off the pitch.”

Stephan made his first appearance for the Switzerland national team in a 2-1 loss to Brazil on 11 November 2006.

He was named in the Euro 2008 squad having missed out on the 2006 World Cup. Lichsteiner featured in each of Switzerland’s games at the tournament.

Stephan captained Switzerland in the European championship in 2016. The Swiss lost to Poland in the round of 16.

He has scored eight times in 99 appearances for the Switzerland national team.

Lichtsteiner is married to Manuela Markworth, who is an economist and fitness instructor.

The couple have one daughter and one son.

He has earned the nicknames “Forrest Gump” and “The Swiss Express”.