Marcos Alonso is a Nigerian footballer currently at Chelsea. Find out more about Victor in our in-depth biography 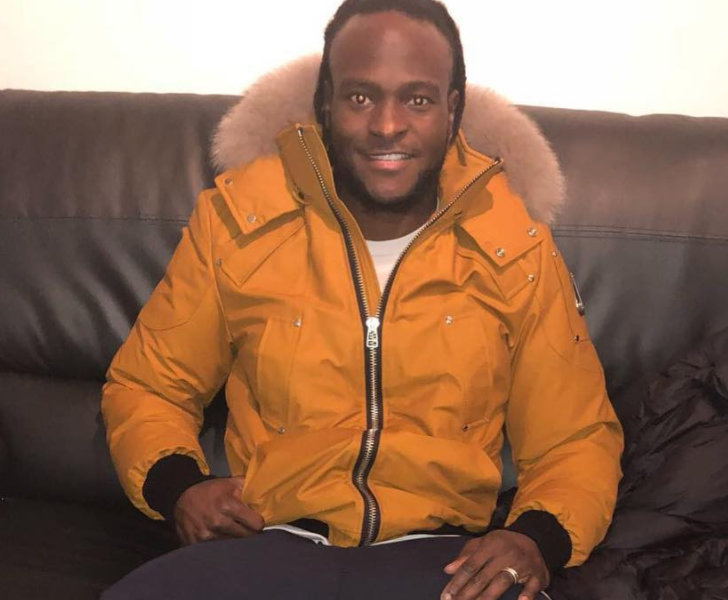 The African defender started his career at Crystal Palace before Victor moved to Wigan Athletic in 2009.

Moses spent three seasons at the Latics before the Nigerian star completed a switch to Chelsea FC in 2012.

He went on loan to Liverpool in 2014 and West Ham United in 2015 before he became a key player under Antonio Conte at Chelsea FC.

Moses won the Premier League title with the west London club in 2016-17.

Victor has scored 11 times in 29 games since making his debut for the Nigeria national team in 2012. 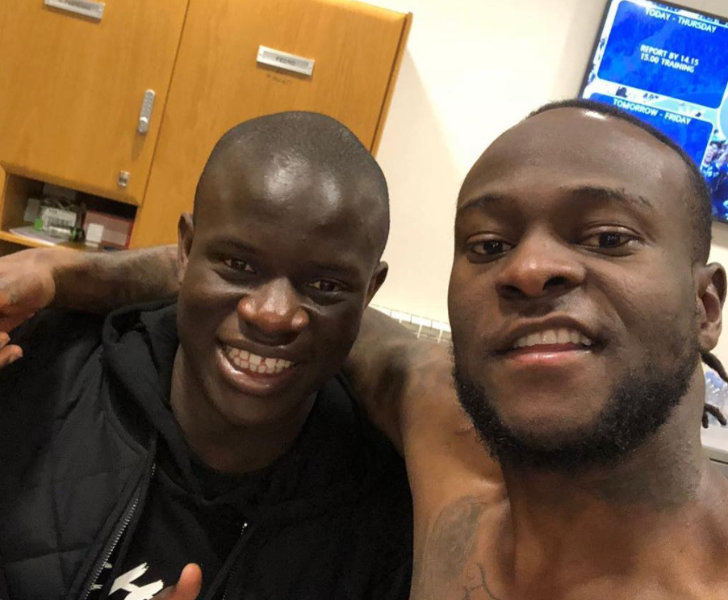 Moses started his professional career at Crystal Palace at the age of 14.

He made his first-team debut in a 1-1 draw with Cardiff City in the Championship at the age of 16 on 6 November 2007.

Remarkably, Victor managed to hold down a regular starting spot in the Palace team. He finished the season with three goals in 16 games in all competitions.

Moses continued to impress over the next two seasons with eight goals in 53 games before he was sold following Palace’s administration concerns.

Premier League side Wigan signed Moses in a £2.5m deal from Palace on the final day of the 2010 January transfer window.

Victor opened his Premier League account with a goal against Hull City in May 2010.

His first-team opportunities were limited in the 2010-11 season due to a string of injury problems.

Moses finished the campaign with one goal and three assists in eight starts and 13 substitute appearances in the Premier League.

He scored six goals and made one assist in 38 appearances in all competitions. 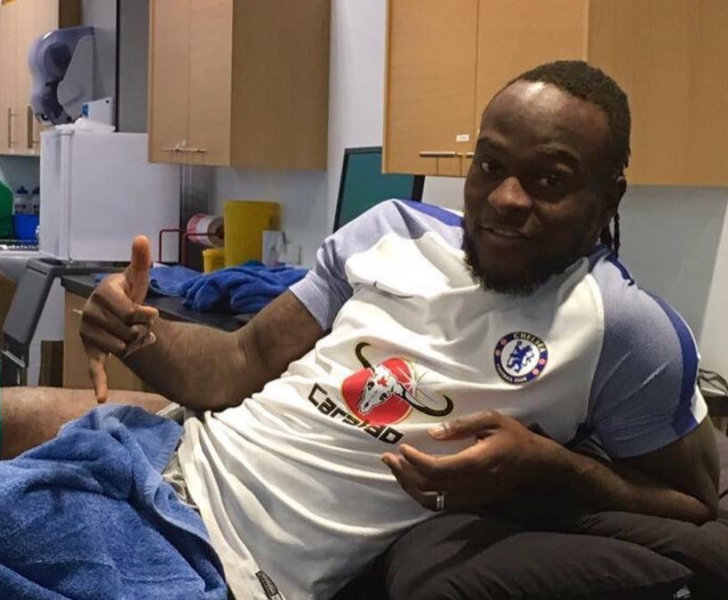 He made his first appearance for the Blues as a substitue against Queens Park Rangers.

Moses opened his Chelsea FC account with a 6-0 win over Wolves in the League Cup in September 2012.

His first Premier League goal came in a 1-1 draw with Stoke City on 3 November 2012 before Moses netted for the first time in the Champions League against Shakhtar Donetsk four days later.

Moses continued his excellent form with a goal in a 5-1 win over Southampton in the FA Cup third round.

The Nigeria international scored in both legs of Chelsea FC’s victories over Rubin Kazan and Basel to help the Blues reach the Europa League final.

He didn’t feature in their 1-0 win over Benfica in the Amsterdam showpiece.

Moses finished his first season at Chelsea with 10 goals and four assists in 44 games in all competitions.

Moses moved on loan to Liverpool FC for the duration of the 2013-14 season.

He made his debut and scored in Liverpool FC’s 2-2 draw with Swansea City at the Liberty Stadium on 16 September 2013.

The versatile midfielder started Liverpool FC’s next five games before he was dropped to the bench at the start of November.

Liverpool FC boss Brendan Rodgers used Moses as an option from the bench for the majority of their games throughout December and January.

He was an unused substitute for most of Liverpool FC’s fixtures in the title run-in.

Moses finished his loan at Anfield with one goal in 10 starts and 13 substitute appearances in all competitions.

The Nigeria international moved to Stoke City on loan on 14 August 2014.

He made his debut for the Potters in a 1-0 away win at Manchester City.

Victor opened his Stoke account with a goal in a 2-2 draw with West Ham in November.

Following a spell on the sidelines, Moses scored the winner from the penalty spot in a 2-1 win against Aston Villa in February.

Moses scored four times and made three assists in 24 games in all competitions in the 2014-15 season.

Moses started the 2015-16 campaign at Chelsea FC and impressed in pre-season.

However, he moved to West Ham on loan for the season on 1 September 2015.

Moses won man of the match for his performance in a 2-0 win over Newcastle on his debut at the London Stadium.

His only goal for the Hammers came in a 2-1 win at Manchester City a week later.

Victor was hampered by a hamstring problem in the second half of the campaign.

The African star finished the season with two goals and two assists in 24 games in all competitions for the Hammers. 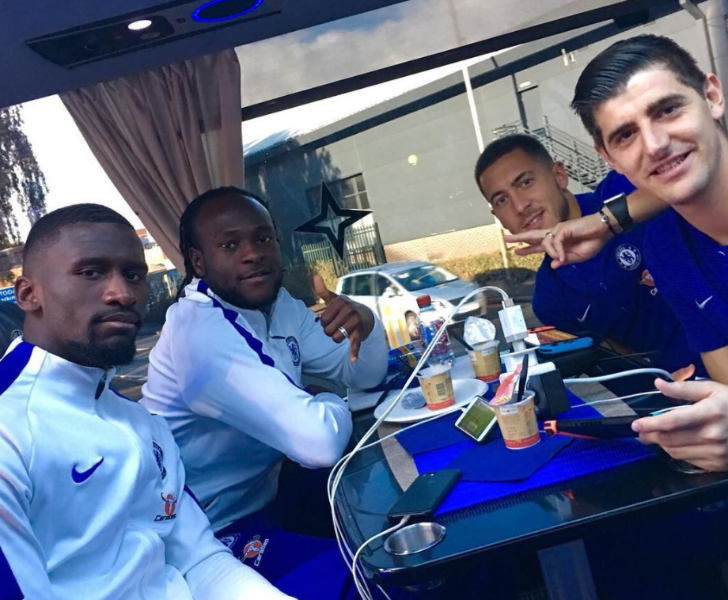 Moses was used as a wing-back as part of Conte’s 3-4-3 formation.

The Nigerian became a key player for the Blues and scored his first Premier League goal in the colour of Chelsea FC in five seasons in a 2-0 win over Leicester City in October.

Moses was on the score sheet in Chelsea FC’s 2-1 win against Spurs at Stamford Bridge to keep their unbeaten run going.

The African won his first Premier League title after he scored two goals and made three assists in 34 games in the English top flight.

The wing-back was part of the Blues team that lost 2-1 to Arsenal in the FA Cup final.

Moses scored in Chelsea FC’s 1-1 draw with Arsenal in the Community Shield before the Gunners won on penalties at the start of the 2017-18 campaign.

His first Premier League goal of the 2017-18 season came in a 2-0 win over Brighton and Hove Albion.

Moses netted his second top-flight goal in a 3-0 victory over West Brom at Stamford Bridge. 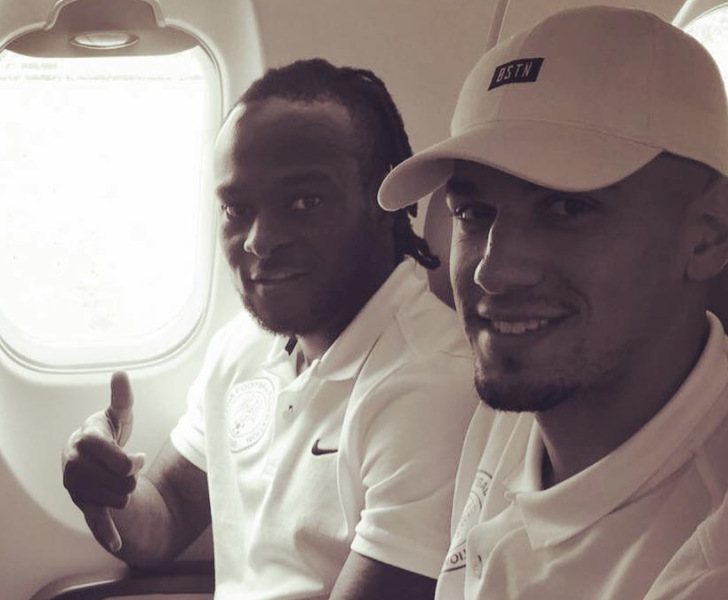 Moses represented England at Under-16, Under-17 and Under-19 level.

Moses accepted a call-up to the Nigeria national team and represented his country at the African Cup of Nations in 2013. He scored two goals as Nigeria won the tournament.

The Chelsea FC star made two appearances for Nigeria against Bosnia and France.

Moses helped the Super Eagles to reach the 2018 World Cup with two goals against Ethiopa to seal their spot in Russia.

Victor was an Arsenal supporter during his childhood.

Victor married the mother of his children and long-term partner in London in 2017. 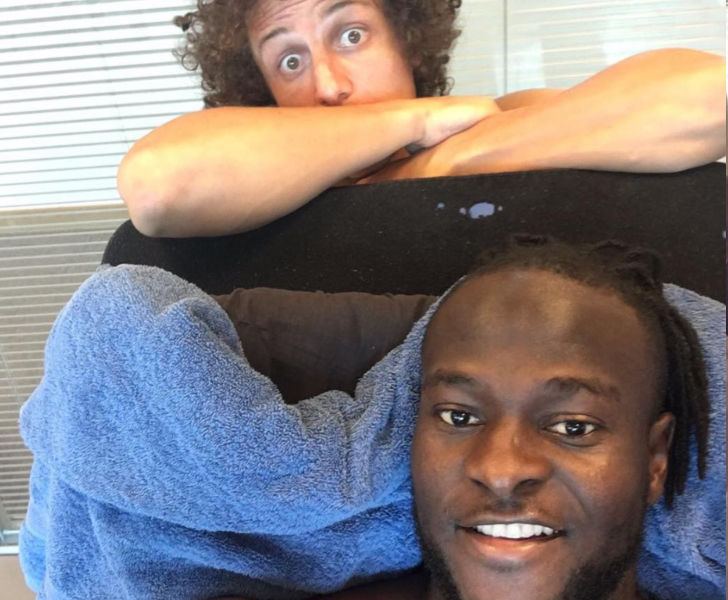 • Moses. parents, Austine and Josephine, were killed during riots in Kaduna when he was just 11. He moved to London to live with his uncle.

• Victor was spotted by Crystal Palace when was playing at Norbury Park in England.

• He won the PFA Fans’ Premier League Player of the Month in November 2016.