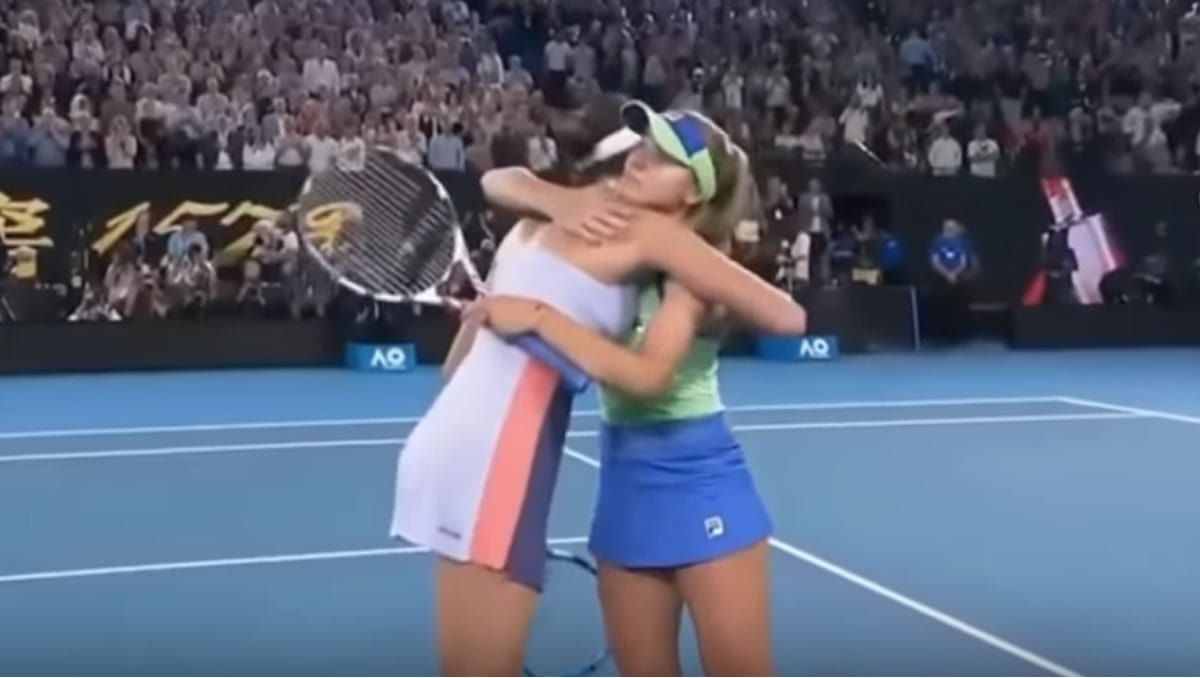 Sofia Kenin, Iga Swiatek, Nadia Podoroska, Victoria Azarenka, Timea Babos and Kristina Mladenovic have been selected by the international media to receive the 2020 WTA Awards, while Marie Bouzkova and the WTA Players’ Council are honoured by their peers.

Kenin won her maiden Major title at the Australian Open, where she beat world No1 Ashleigh Barty in the semi-finals and former No1 Garbiñe Muguruza in the final. She went on to reach the French Open final, held in an out-of-season October, making her one of just two players to reach the second week at all three of the Majors held in the coronavirus-truncated season (along with Petra Kvitova). The 22-year-old ended the season at a career-high No4.

WTA Most Improved Player of the Year: Iga Swiatek

The woman who beat Kenin in that French Open final was Swiatek, just 19 years old, and winner of the WTA’s Most Improved gong as well as the Fan Favourite Award.

To win at Roland Garros, she beat Marketa Vondrousova, 2018 champion Simona Halep as well as Kenin, without dropping a set throughout the fortnight. She opened her 2020 season by reaching the fourth round at the Australian Open, and broke into the top 20 following her run in Paris, finishing the season at No17.

The Polish woman follows in the footsteps of her popular countrywoman, Agnieszka Radwanska, who won the fans’ accolade six times. For even at such a young age, Swiatek’s composure, charm, and charismatic style of play clearly made a huge impression: She won over 50 percent of the entire vote.

Seven years after winning the second of her two Australian Open titles in 2013, and almost four years after giving birth to son Leo in 2016, Azarenka won her first title in over four years at the Western and Southern Open before reaching her fifth career Major final at the US Open—then an additional final in Ostrava. Following the US Open, the former world No1 returned to the top 20 for the first time since March 2017 and ended the season ranked No13.

The duo won both the Australian Open and French Open titles in 2020. Mladenovic spent one week as the No1 doubles player in February, while former No1 Babos reached as high as No2 this season.

Having begun their partnership in 2016, Sierzputowski helped develop Swiatek’s game from juniors to the professional circuit, guiding her to the junior Wimbledon title in 2018 and now to the French Open title.