A lack of respect? Chelsea manager Jose Mourinho hits back at Yaya Toure 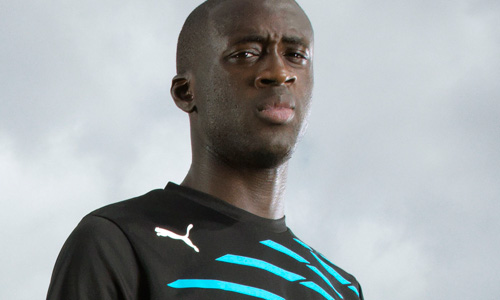 The Citizens midfielder called on former Real Madrid manager Mourinho to show Manuel Pellegrini’s side more respect in the Premier League title race despite calling City favourites for the crown.

And the 51-year-old head coach was clearly left bemused by Toure’s outburst at his pre-match media conference on Friday, highlighting his support for Arsenal and City in the Champions League this week.

“Well it depends. If I say before the Munich match and before the Camp Nou match that the English teams can do it and Arsenal and Chelsea have enough quality to turn things around, if I support a team from my country where I work, if that is a lack of respect, then fine,” Mourinho said.

“I think Arsenal and City showed at Munich and Barcelona that I was right; they had enough quality to do it because they played very good matches. I don’t think this is lack of respect, I think this is support.

“I tried on both occasions to be respectful with the two English teams.”