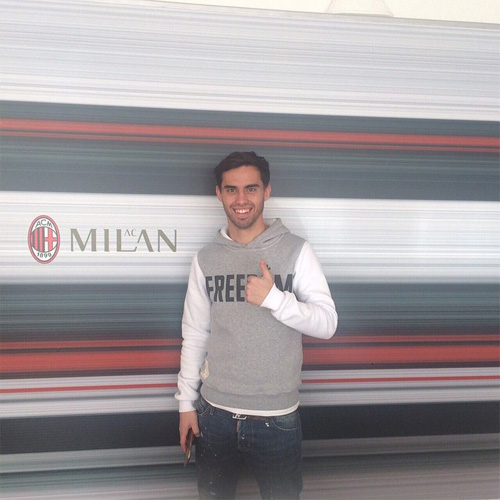 Suso has revealed that he was inspired by Liverpool captain Steven Gerrard’s professionalism.

Suso has barely featured under manager Brendan Rodgers this season, although he featured heavily in the Northern Irishman’s first Anfield campaign.

And the Milan midfielder discussed England centurion Gerrard’s impact on his mentality during his five-year stay at the 18-time English champions.

Speaking to Marca following his switch to the San Siro outfit, Suso said:

“What did I learn from Steven? His professionalism. He trains every day as if it was his first, as if he was a youth team player. It was a daily lesson.”