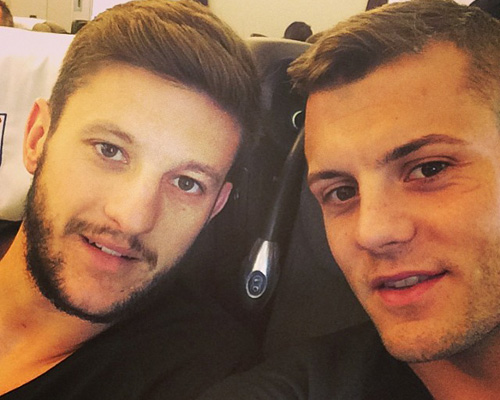 Adam Lallana has urged Liverpool to bounce back from their shock Anfield loss in the Champions League on Wednesday night.

The Reds suffered their first home defeat of the season after Aston Villa captain Gabriel Agbonlahor netted a first-half winner to seal a 1-0 victory.

Brendan Rodgers’s side have the chance to make amends for the loss when the Reds face Bulgarian side Ludogorets Razgrad in their Champions League opener.

And Lallana, who made his Liverpool debut against Villa, was disappointed with the Merseyside outfit’s defeat.

“The lads are down and we know we’ve got to bounce back,” Lallana told Liverpool’s website.

“Having a game on Tuesday is the best thing on the back of a defeat. We’re thoroughly disappointed with the result; these things happen, we’ve just got to bounce back quickly.

“It was very disappointing. We saw a couple of results earlier and we wanted to get the win to move closer to the top of the league.

“We’re thoroughly disappointed but we’ve just got to recover well and go again on Tuesday night.”