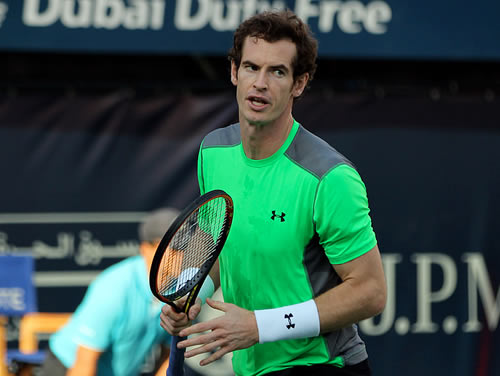 Andy Murray and his brother Jamie have both been named Great Britain’s Davis Cup team to face the United States next month.

The tie takes place in Glasgow from 6-8 March in what will be Britain’s first World Group contest at home since 1999.

“I think Davis Cup for me is maybe easier than playing on regular tour events because in the Davis Cup we aren’t playing for ranking points and money. You’re playing to win for your country.

“I do feel a lot of pressure when I’m playing with my brother in tour events just because if we lose in the first round, he doesn’t make any money or a living that week, really. He will lose money. So I get nervous in those events.

“Whereas I think in the Davis Cup it is much easier to just go out and play – if we play together. I don’t know if that will be the case or not, because Dom Inglot’s played extremely well and beat the Bryans in Australia.”