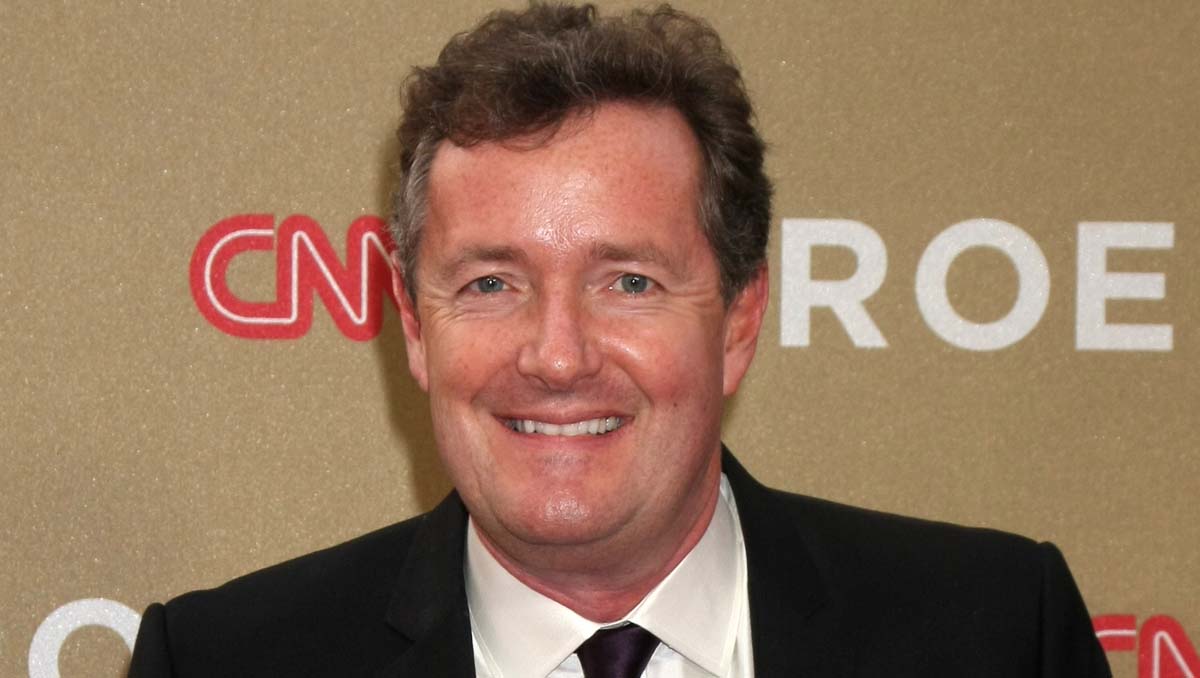 Piers Morgan took to social media to urge Mikel Arteta to consider signing two “world-class” players in the January transfer window after Arsenal moved five points clear at the top of the Premier League table with a 2-0 win at Wolves on Saturday.

The north Londoners were able to open up a five-point gap on nearest challengers Manchester City after Pep Guardiola’s men suffered a surprise 2-1 defeat by Brentford at The Etihad in Saturday’s early kick-off.

Two goals from Gunners captain Martin Odegaard in the second half of the Premier League clash at Molineux handed Arsenal their 12th win in 14 games and ensured that they would remain top of the table over Christmas.

The Premier League season will resume on Boxing Day after the World Cup, with the Gunners hosting West Ham United at The Emirates on 26 December before a trip to Brighton on New Year’s Eve.

Attentions will then turn to the January transfer window and the players the Gunners could look to bring in to strengthen their squad for the second part of the season.

Celebrity Arsenal fan Morgan was delighted by Saturday’s result but also voiced his opinion that the Gunners are in need of some reinforcements in the new year.

“Now need the Kroenkes to get the chequebook out in January and buy big. Two more world-class players and we’ll be champions again.”

Arsenal captain Odegaard has now scored six goals and made two assists in 13 Premier League games for the north Londoners this season, including three goals in his last four outings in all competitions.

The 23-year-old Norway international was appointed as the club’s new permanent captain in the summer and Arsenal boss Arteta has been thrilled by the way the midfielder has led by example this season.

“He’s a leader in his own way, with his character, he’s a fantastic person, he’s a fantastic footballer and what he’s doing at his age is not easy,” Arteta said of Odegaard at his post-match news conference on Saturday. “We’re really happy to have him.”

Odegaard is now only one goal shy of his total Premier League goal tally from last season, with the midfielder having netted seven goals and made four assists in 36 games last term.

Asked about Odegaard adding goals to his game, he added: “That’s what you want, your attacking midfielders to win games and not only assist them but score goals. He’s changed that mentality, he’s practising a lot and he wants to get to his best, which we don’t know what his limit is like many of the other kids that we have.

“That’s what we want, embrace the good moments and support them when they’re not that good.”