William Gallas has declared himself to be “a little bit worried” for William Saliba because the Frenchman has no experienced senior defenders to learn from at Arsenal.

Saliba has been earning praise for his performances for the Gunners so far this term and the 21-year-old has started all seven of Arsenal’s Premier League games since his return to the club following three season-long loan spells.

The France international has been starting alongside 24-year-old Gabriel Magalhaes in the heart of Arsenal’s defence in recent games and the Gunners have won six of their seven Premier League games, keeping three clean sheets.

Saliba has slotted quickly into the Arsenal set-up after having spent the last three seasons on loan to Marseille, Nice and Saint-Etienne.

However, former Chelsea FC and Arsenal defender Gallas feels that Saliba could struggle to “learn” and improve his game because of the lack of experienced senior players in the Gunners’ back-line.

“William Saliba has the same style as Rio Ferdinand,” Gallas was quoted as saying by Metro. “When you see Saliba and how he plays, and when you compare with Rio when he was young, I think they are similar.

“But it’s always the same problem, who is going to be next to you to learn? He’s still young and at this age you need to learn and you need to have the right players next to you.

“That’s why I said it’s very important when you play centre-back, you need to have experienced players you can learn from. At the moment Saliba doesn’t have anyone.

“When I talk about experienced players, I’m talking about top-class defenders. That’s why I’m a little bit worried for him. 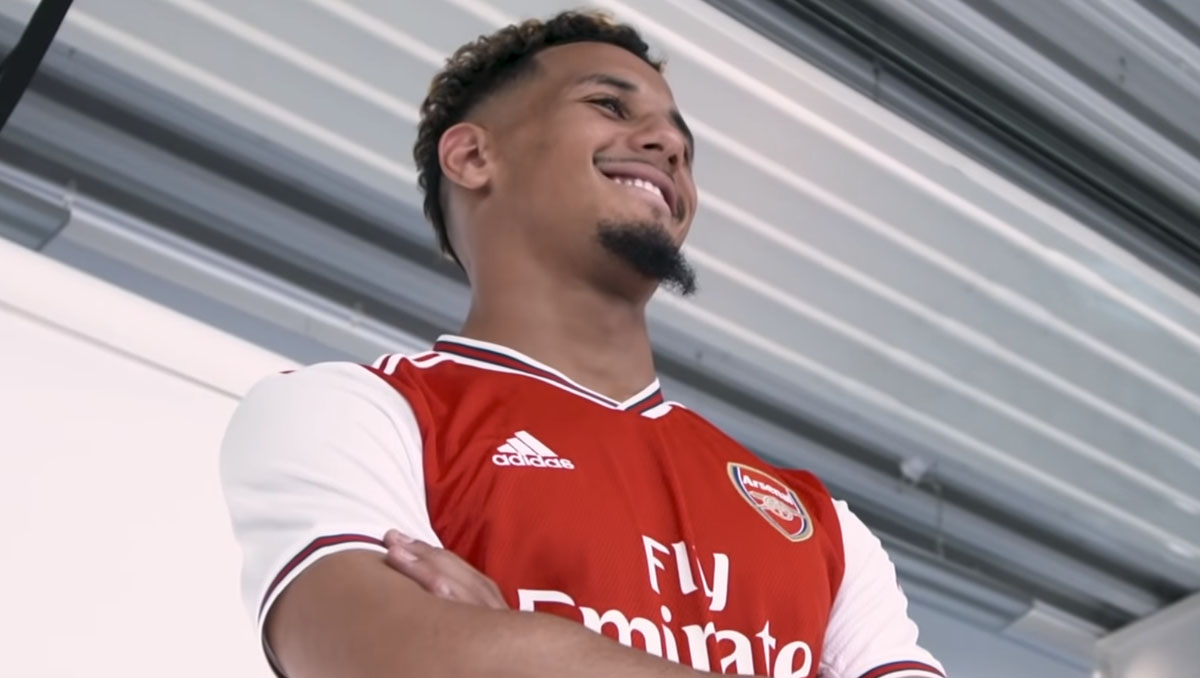 “If he wants to go to another level he needs to be next to top class defenders. If we speak about John Terry, who was next to him? Marcel Desailly. Rio Ferdinand? He was next to [Nemanja] Vidic.”

Gallas added: “All the defenders, they learned from someone. [Alessandro] Nesta, he was next to [Paolo] Maldini. So for defenders to go to the next level you need that. When he [Saliba] turns 25, 26, it will be his turn to lead the defensive line and he will play with young players who will learn from him.”

Meanwhile, Arsenal are gearing up for their crunch north London derby showdown against Tottenham Hotspur at The Emirates on Saturday lunchtime.

The Gunners – who are top of the Premier League table – head into the game having beaten Brentford 3-0 away from home last time out and with a slender one-point lead over their bitter local rivals.

Former Chelsea FC and Celtic striker Chris Sutton believes that Arsenal will try to “control” the derby clash in front of their home fans at The Emirates – but he has warned that approach risks playing into Spurs’ hands as the Lilywhites are so dangerous on the counter-attack.

“Arsenal will look to control Saturday’s north London derby. They will want to keep the ball and take the game to Tottenham,” Sutton told The Daily Mail.

“But that risks playing into Antonio Conte’s hands. He loves it when his team can sit tight and strike on the counter. It’s a specialty of Conte’s. With Son Heung-min now finding form, they could do damage to Arsenal.”