The Arsenal manager discusses Granit Xhaka's performances for the Gunners 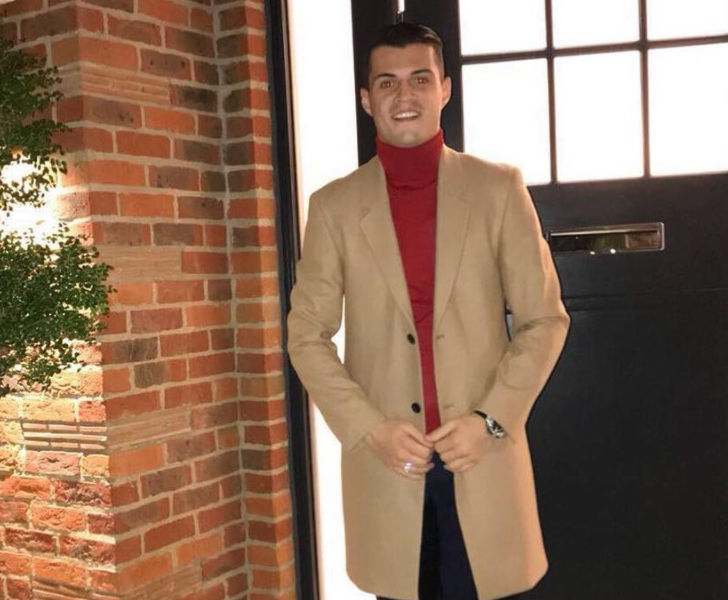 Unai Emery has admitted that Granit Xhaka needs to find greater consistency in the Arsenal team, despite the Gunners boss praising the Swiss midfielder’s “commitment” and “character”.

The 26-year-old has been a divisive player at the north London side since his move to Arsenal in a £33m deal from Bundesliga outfit Borussia Monchengladbach in the 2016 summer transfer window.

Xhaka struggled with disciplinary issues during the 2016-17 season as the Switzerland international finished his first campaign in the Premier League with five yellow cards and two red cards in 32 games.

His passing was subjected to some criticism during his second campaign at Arsenal as Xhaka was guilty of a number of sloppy passes playing out from the back that directly resulted in a goal for the opponent.

However, the former Basel star has made some notable improvements to his game since the arrival of new manager Unai Emery as Arsene Wenger’s replacement at the north London side in the summer.

Xhaka has scored two goals and has made one assist in 12 starts in the Premier League so far, picking up four cautions to suggest he still needs to work on the discipline in the north London team.

He conceded a late penalty in a 2-2 draw with Crystal Palace at Selhurst Park last month, having equalised in the second half with a stunning free-kick.

Xhaka was guilty of another error in the 1-1 draw with Wolves last weekend that lead to Ivan Cavaleiro opening goal at the Emirates before Henrikh Mkhitaryan levelled with four minutes to go to spare the Swiss midfielder’s blushes.

“He has a big commitment to us and also character. His performance and his quality is good for us.

“We need everybody – also for me and for the team – to have more consistency but it’s something that comes with working in our way.

“I think the most important thing in this way is to be with confidence and improving little by little with lots of work. I think we are doing it and Xhaka is doing it also.”

Arsenal will return to Premier League action with a trip to Bournemouth on Sunday 25 November as the Gunners look to record their first Premier League win since a 3-1 victory over Leicester at The Emirates last month.

Martin Keown: How to get best of Alexis Sanchez at Man United