Lauren names the Arsenal star who has improved Hector Bellerin 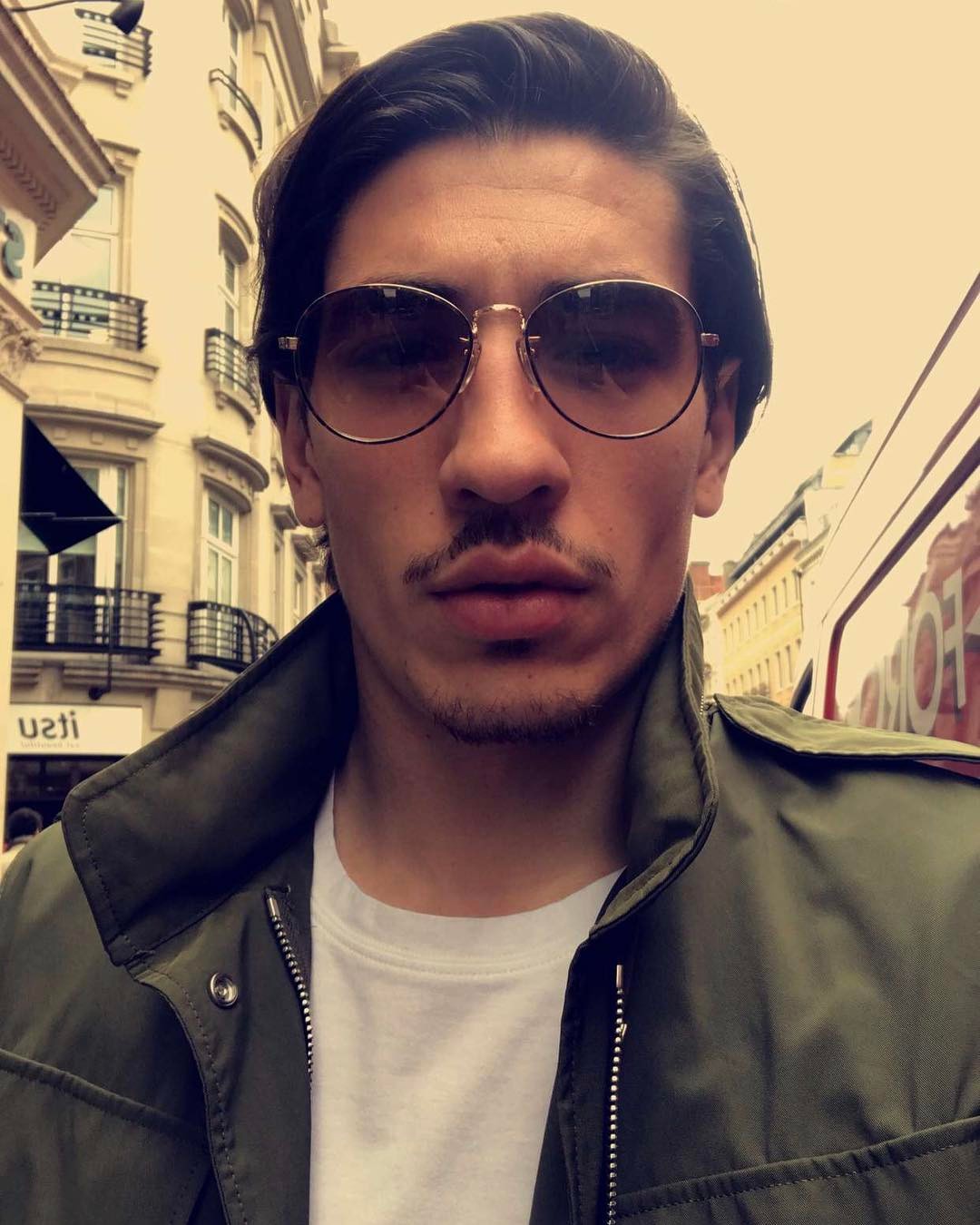 The Spain international has been guilty of allowing his standards to slip over the past season or so, although the Gunners struggles haven’t helped the full-back’s development.

Bellerin was considered to be one of the most exciting right-backs in world football when he broke into the Arsenal team during the 2015-16 season.

The Arsenal defender was named in the PFA Premier League team of the year after Bellerin scored one goal and five assists in 36 games.

The 23-year-old earned links to his former club FC Barcelona following his standout performances in the Arsenal team.

The experienced Switzerland international arrived with a wealth of experience after winning seven Serie A titles in Turin.

Ex-Arsenal defender Lauren believes Bellerin has made improvements to his game this term.

“Lichtsteiner has improved Bellerin’s game and made him a better player because he hasn’t had any competition for the right back position for the past few years,” Lauren told SportingBet.

“Bringing in a player with so much experience has increased Bellerin’s focus and determination to keep his place in the team.

“Lichtsteiner doesn’t have to play to make a big impact on the team. He’s so versatile and brings so much experience that players will improve knowing he’s breathing down their neck for a starting position. He’s a massive benefit for the team.”

Former Cameroon international Lauren was a key of Arsene Wenger’s Invincibles team in 2003-04 and went on to score 11 goals in 242 games in all competitions over six seasons in north London.

So Lauren is clearly well placed to judge Bellerin’s progress since Lichtsteiner’s arrival at the club.