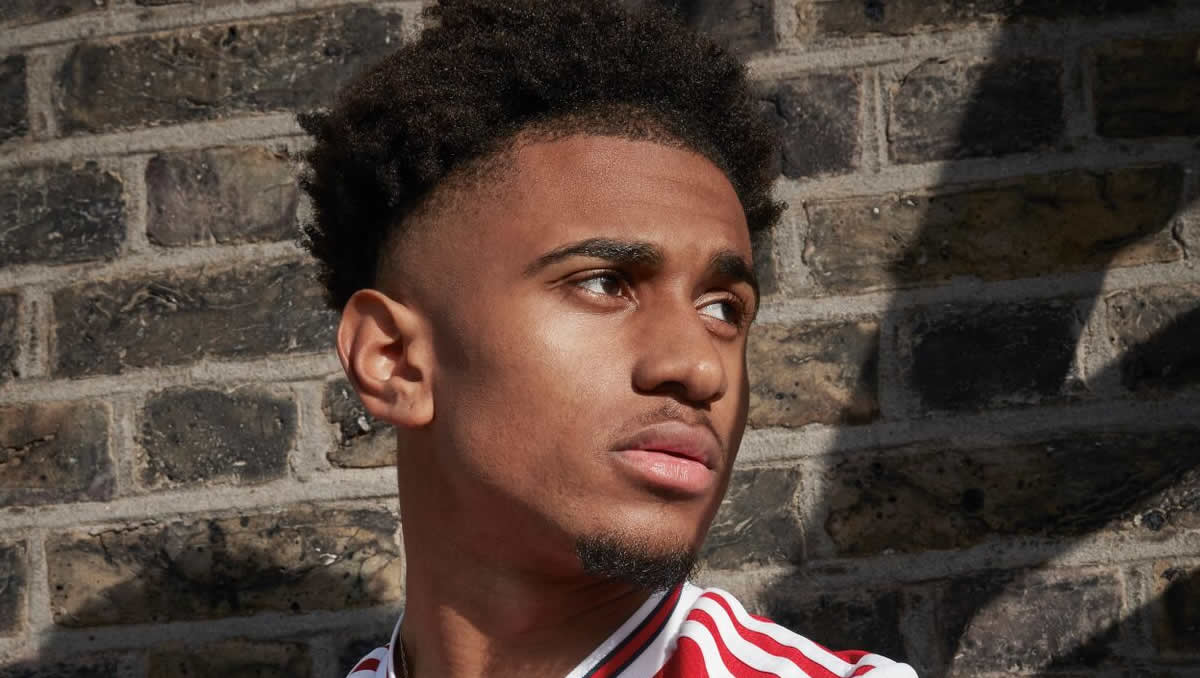 Reiss Nelson has revealed that David Luiz has encouraged the Arsenal youngster to take more risks in the final third.

The Gunners starlet has been one of the big positives for the north London side in the opening weeks of the Premier League season.

Nelson has started two of Arsenal’s four Premier League games so far, before he made way for Nicolas Pepe against Liverpool FC and Tottenham Hotspur.

The 19-year-old showcased his talent with some moments of brilliance, although Nelson was unable to find his way on the score sheet or set up a team-mate.

Nelson will be eager to seize his next opportunity to shine in the Arsenal team given the intense competition for first-team places at The Emirates this term.

The Arsenal star revealed Luiz has encouraged the winger to take more risks in higher positions up the pitch.

“It’s a great feeling to have a lot of big characters in the team who are willing to help the younger players come through and help them do well,” Nelson is quoted as saying by Metro.

“You see the likes of Laca, Auba and Granit who are all big players in the team. David Luiz is a new addition and he’s always talking to me, always talking about the mental side of football.

“You can have a bad pass or a bad shot, but you need to do this to take the risk. You need to shoot to score the goal. If it goes wide, you just need to keep going and keep your head up.

“I think that helps you a lot.”

The Arsenal starlet has made five appearances in the Premier League over the past three seasons under Arsene Wenger and Unai Emery.

The Gunners have collected seven points from their opening four Premier League games of the season.