Alex Iwobi predicts where Arsenal will finish this season 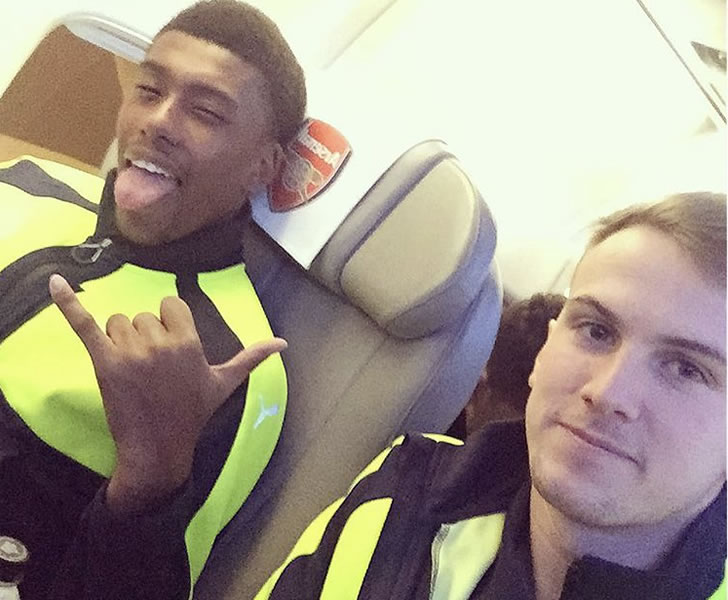 Alex Iwobi has admitted that he and his Arsenal team-mates are determined to secure a top-four finish in the Premier League this season.

The Gunners were in disappointing form last term as they ended up having to settle for a fifth-placed finish in the Premier League table and missed out on Champions League qualification.

Arsene Wenger’s men did manage to end last season on a high by beating Chelsea in the FA Cup final at Wembley to lift the trophy for the third time in four years.

However, Arsenal fans will be desperate to see their side mount a serious title challenge this season, with the Gunners not having lifted the top-flight trophy since their famous unbeaten triumph in the 2003-04 campaign.

And Iwobi has given his take on where he thinks Arsenal will end up in the Premier League this season.

Speaking to the Sun, Arsenal midfielder Iwobi said: “We have to be consistent, to end up in the top four, top six.

“Hopefully top four because we are disappointed not to be in the Champions League. So we have to be consistent and do well. We’ll see where we end up at the end of the season.”

Arsenal return to Premier League action after the international break with a trip to Watford on Saturday afternoon.

The Gunners were 2-0 winners over Brighton in their most recent top flight outing to leave them in fifth place in the table and six points behind leaders Manchester City after seven games.