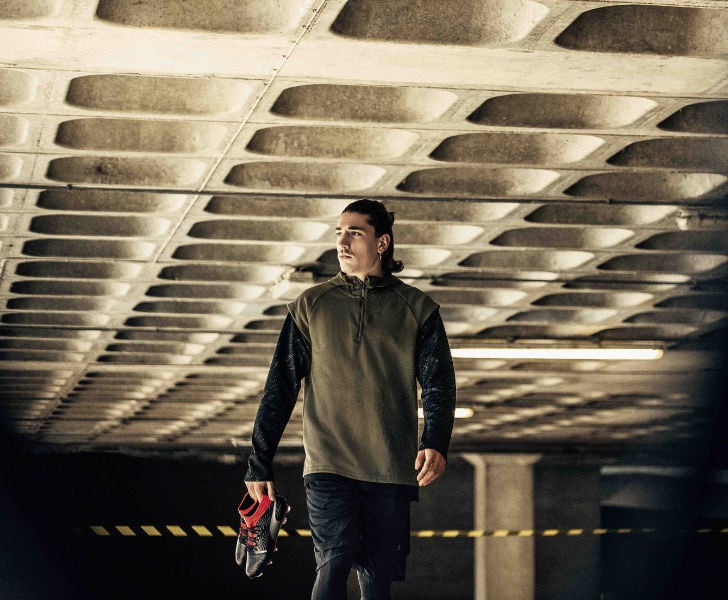 Stephan Lichtsteiner has insisted that the competition for a starting spot at right-back with Hector Bellerin at Arsenal is healthy for both players.

Lichtsteiner has been getting used to life at The Emirates since signing for the Gunners on a free transfer in the summer window but he has found his first-team opportunities to be limited so far.

The 34-year-old has only made one appearance from the bench so far this season in the Premier League, with new Arsenal boss Unai Emery preferring to start Bellerin on the right side of defence for the Gunners.

The veteran defender will be hoping to hold down a regular spot in the first team at the north London club this season as he looks to try and force his way into Emery’s plans.

However, Lichtsteiner has insisted that the competition with Bellerin for a spot in the Arsenal team will benefit both of them.

Speaking at a news conference on Wednesday, Lichtsteiner said: “It’s not Hector v Stephan, it’s Hector and me for Arsenal so we have to work together too improve each other, to get better each day, to make the team win and Arsenal as a club win.”

Arsenal will return to Premier League action on Sunday afternoon when they host Everton at The Emirates.

The north London side are aiming to be one of the main challengers for a top-four finish this season after they ended up sixth and without a trophy last term.