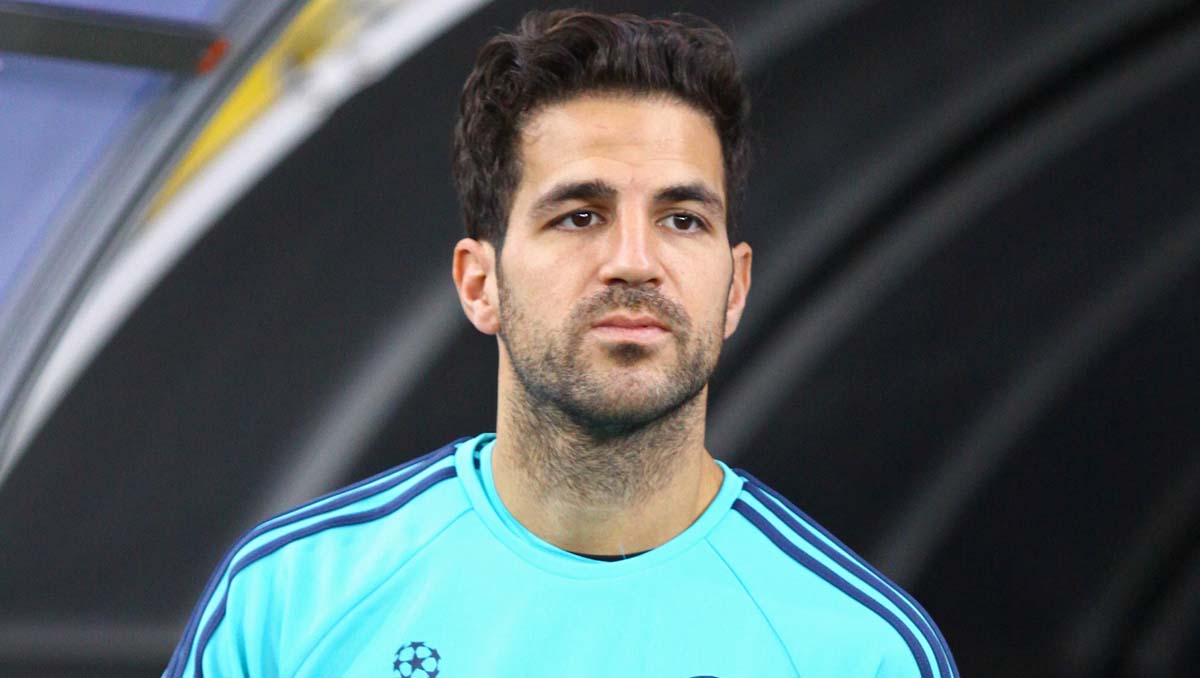 Cesc Fabregas has praised Arsenal for sticking with Mikel Arteta and says that the Gunners are going in the “right way” under the Spaniard.

The north London side extended their lead at the top of the Premier League table to seven points on Saturday night thanks to their 4-2 win at Brighton in the wake of Manchester City’s 1-1 home draw against Everton.

Bukayo Saka fired the Gunners into the lead inside two minutes, before Martin Odegaard’s shot made it 2-0 six minutes before half-time. Eddie Nketiah netted shortly after the break to make it 3-0, before Brighton pulled a goal back through Mitoma. Gabriel Martinelli then fired home in the 71st minute, with Evan Ferguson netting again for the home side six minutes later.

Arteta’s side head into 2023 sitting pretty at the top of the Premier League table after 16 games – but although Fabregas feels the Gunners are moving in the right direction after they narrowly missed out on a top-four finish last season, he warned that there is still plenty of work to do for his old team.

“If we had listened to certain people at a time when Arsenal finished eighth and not doing that well, then maybe Mikel wouldn’t be there,” Fabregas said in an interview with The Sunday Times. “But they gave him the time that was needed to develop his own style, his own players coming in, making his own thing.

“Mikel was my team-mate and he helped me a lot when I was very young, he knows the game properly. They haven’t won anything yet, but they are definitely going in the right way.”

Next up for the Gunners – who have not won the Premier League since 2004 – is a home clash against high-flying Newcastle United at The Emirates on Tuesday night.

Former Arsenal and England midfielder Paul Merson feels that the momentum is well and truly with Arteta’s side and says that he can’t see many teams stopping the Gunners as things stand.

“It’s in their hands,” Merson said on Sky Sports after Saturday night’s game. “There are teams – big teams – that can’t win the Premier League now. You’re looking at Chelsea, Liverpool, Spurs, Man United. For me it’s Arsenal or Man City unless one of the other teams go on the most extraordinary run in Premier League history.

“I don’t see anyone stopping Arsenal right now. They are playing very well, it’s not been a fluke. They went to Old Trafford and got beat, and I didn’t think they deserved to. There’s ways of losing matches and they bounced back.

“The other night, they went 1-0 down to West Ham and they came back and brushed them aside. They are right in it, no question. This is not a fluke, they are where they are because they are a very good football team.

“There’s 26 games left, they’ve got to do it for another 22 probably. They’ve given themselves a little gap where they can afford to lose a few games. Man City are not going to win every game.

“Arsenal are right in this, I couldn’t talk highly enough about them. But this is the Premier League, it changes so quickly.”

Meanwhile, Arsenal boss Arteta insisted that he and his players are keeping their feet on the ground despite their sizeable advantage at the top of the Premier League table.

“My excitement comes when I go in the dressing room and the players are talking about what they should’ve done better today. That means they know that we still can play better, be better and against Newcastle we will have to be better.”