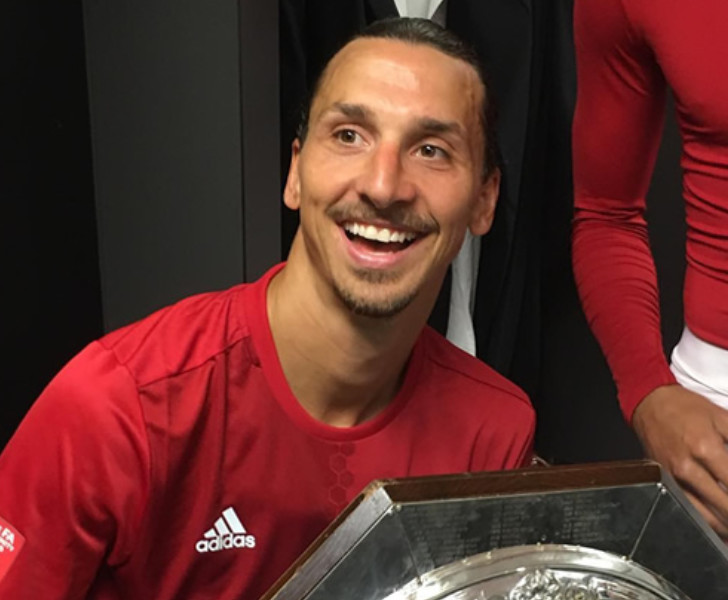 Zlatan Ibrahimovic has taken to social media to wish Henrikh Mkhitaryan all the best after his transfer to Arsenal from Manchester United was confirmed on Monday.

The Armenia international signed a long-term contract with the Gunners on Monday evening as part of the deal which saw Alexis Sanchez head to Old Trafford from The Emirates.

And veteran striker Ibrahimovic took to social media to send a good luck message to Mkhitaryan after his transfer was finally confirmed.

Ibrahimovic posted a selfie of the duo on his personal Instagram story on Tuesday and wrote the caption: “Luck you don’t need so just enjoy your game @micki_taryan.”

Mkhitaryan will now get used to his new surroundings as he bids to quickly force his way into the Arsenal team at The Emirates.

Meanwhile, the Gunners are currently preparing for the second leg of their League Cup semi-final clash against Chelsea at The Emirates on Wednesday night.

The two London sides played out a goalless draw in the first leg at Stamford Bridge earlier this month.